Mom of 4-year-old killed in Connecticut chase, crash speaks out 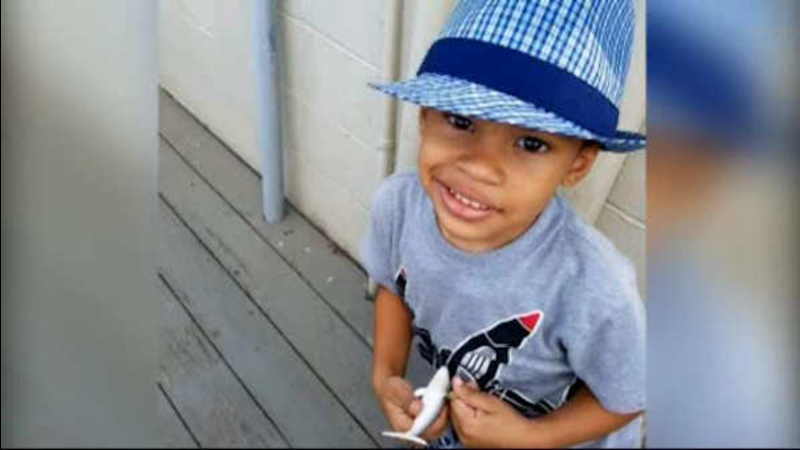 Mom speaks out after 4-year-old killed

EAST HAVEN, Connecticut (WABC) -- The mother of a young boy who was killed in a stolen car crash in Connecticut is opening up about her loss.

Four-year-old Jairus Little died during a police chase and head-on collision, and the boy's father is now under arrest and facing charges.

Simuel struggles to hold herself up against her grief, with memories offering the little comfort she can find.

Dad Brandon Little was wanted on outstanding warrants, and the driver of the car, Tyler Carey, was also arrested.

"I was at work," Simuel said. "I gave my son the chance to be with his dad that day."

Court documents say Jairus, his father, Carey and three other minors had taken off down I-95 in an allegedly stolen Toyota Carolla. Investigators say Carey failed to pull over when an East Haven police officer tried to stop him for a broken tail light.

Authorities pursued. Brandon Little would later tell police they were going 105 miles per hour, and East Haven police eventually called off the chase out of fears it was getting too dangerous.

A few moments later, on Route 1 in Branford, surveillance video captured the head-on collision. Jairus, who was on his father's lap in the front seat with the belt tucked around them, died from his injuries.