WABC
By Eyewitness News
NEW YORK (WABC) -- Two robbers making their way through cellphone stores in the city are getting lots of attention for the way they dress.

Police: Man cuts woman's throat, sexually assaults her on LI
Police on Long Island released details about a brutal sexual assault and issued a description of the man they are looking for.

Derion Vence, the man who authorities say was the last person to see missing 4-year-old Maleah Davis, had bond set late Saturday after his arrest on a tampering with evidence charge in the disappearance. 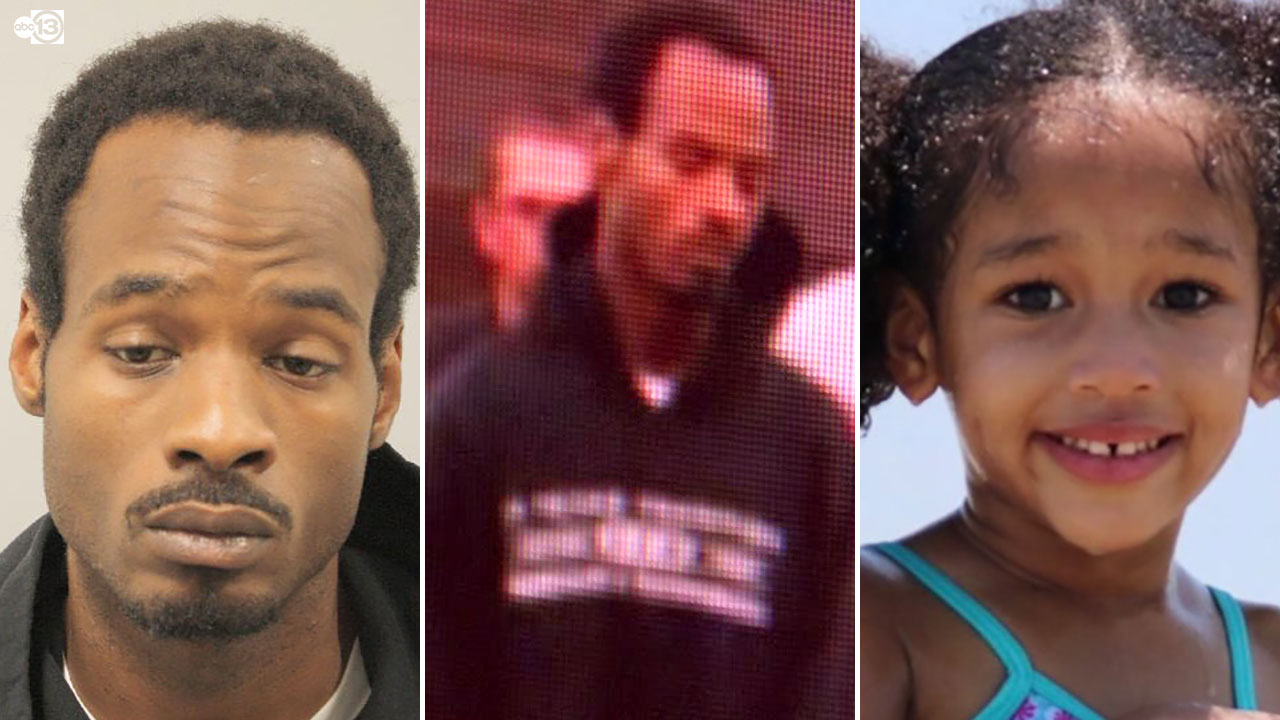 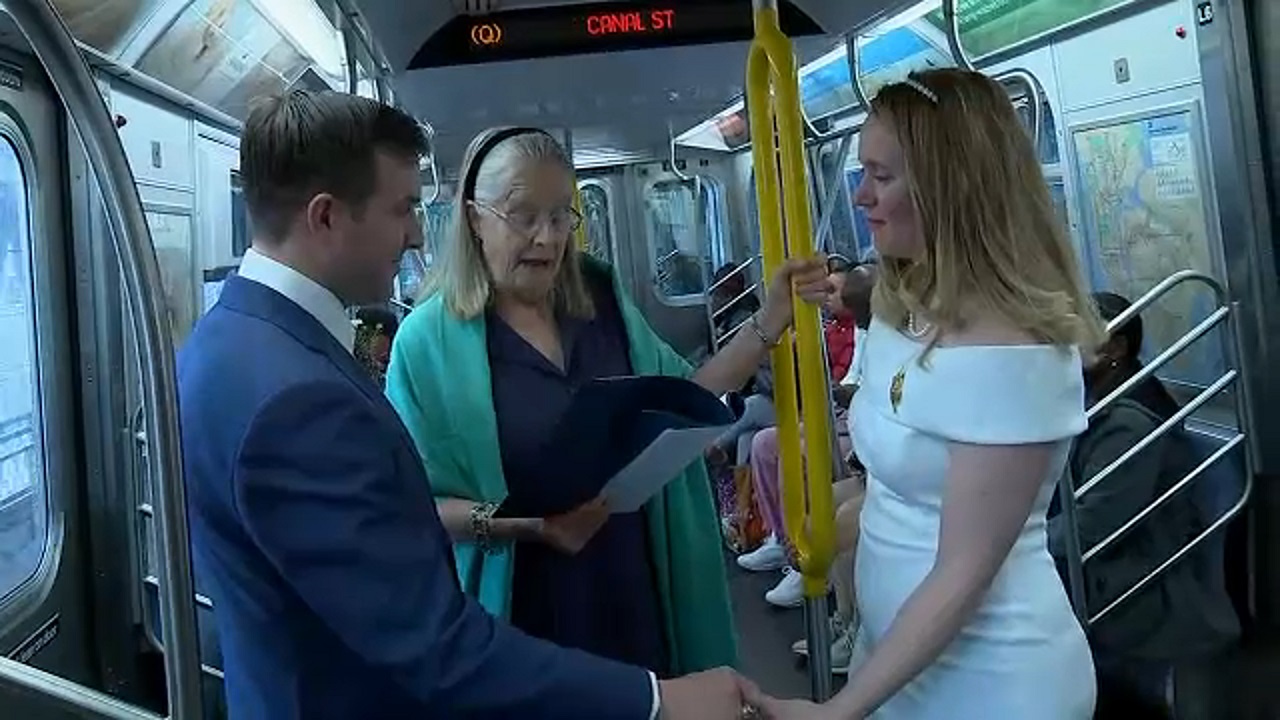 Fans camping out now for Wednesday's BTS concert
Fans of the world-famous K-Pop group BTS started camping out for their concert in Central Park -- one week early. 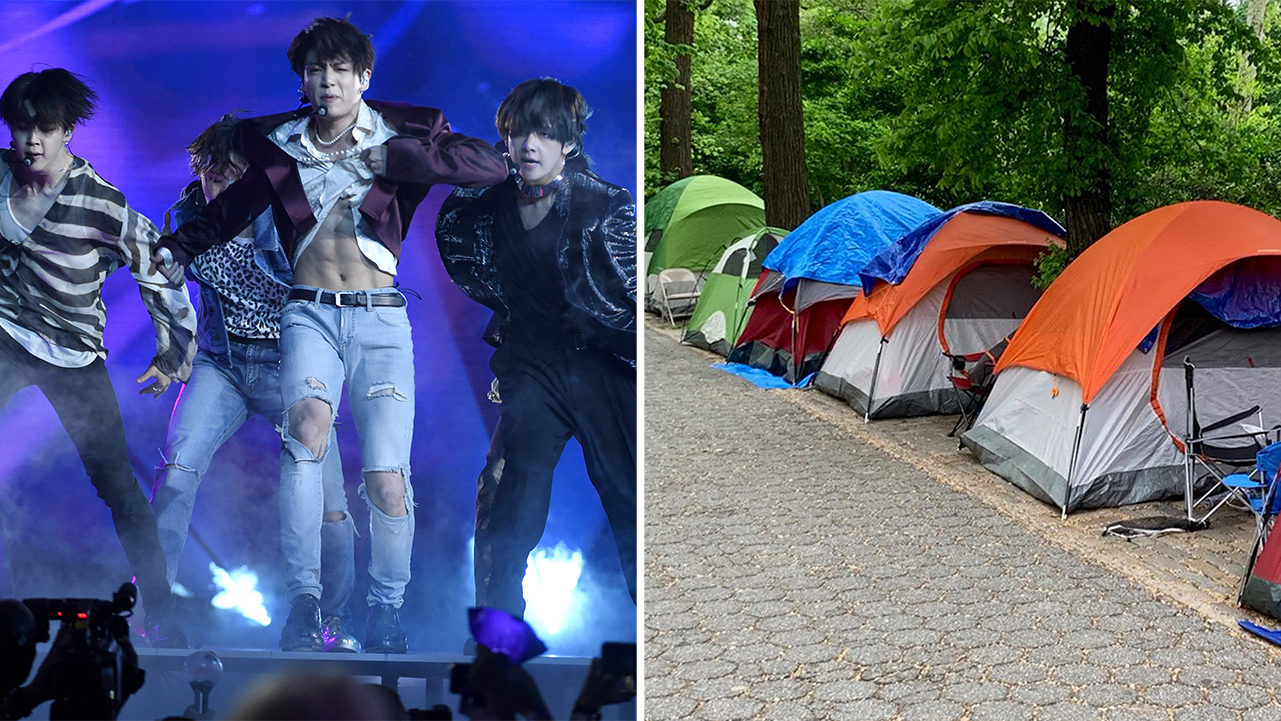