WABC
By Eyewitness News
NEW YORK (WABC) -- An intense manhunt was underway this weekend for the suspect behind a stabbing in Brooklyn that left a woman dead and her husband critically injured.

A rare fire rainbow was spotted at the Jersey Shore on Sunday. (Photo via Twitter: @packyM)
‏

Service suspended on the LIRR Montauk Branch after derailment
On the first day of the holiday weekend, LIRR service to popular spots such as Montauk and the Hamptons was suspended following a derailment near Speonk. 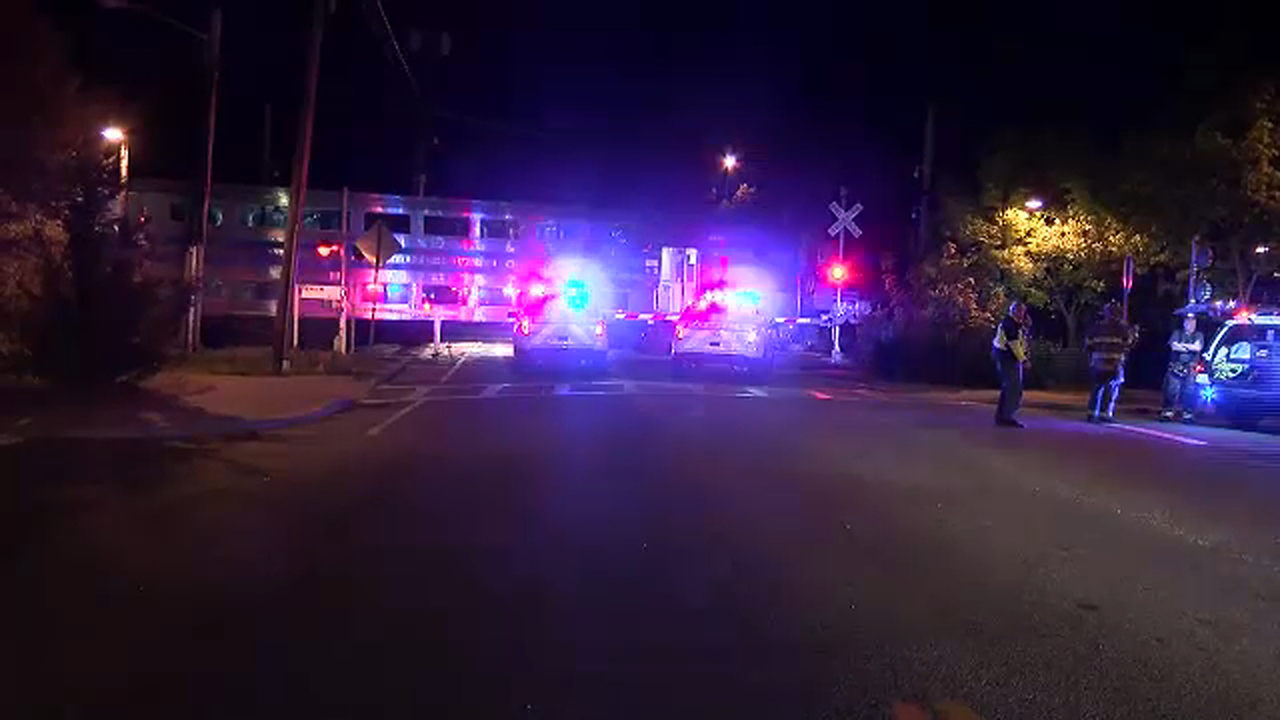 Authorities on Long Island announced that they had discovered an apparent victim of the MS-13 gang buried in a shallow grave in Massapequa Preserve. 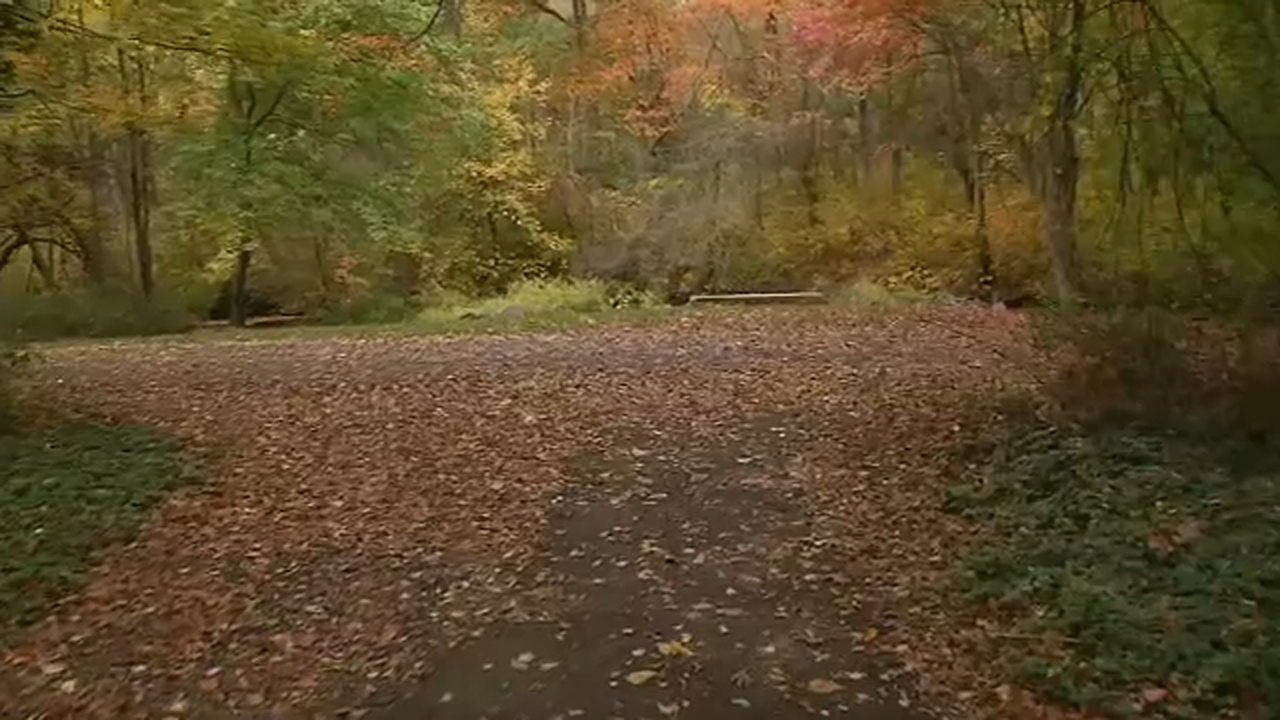 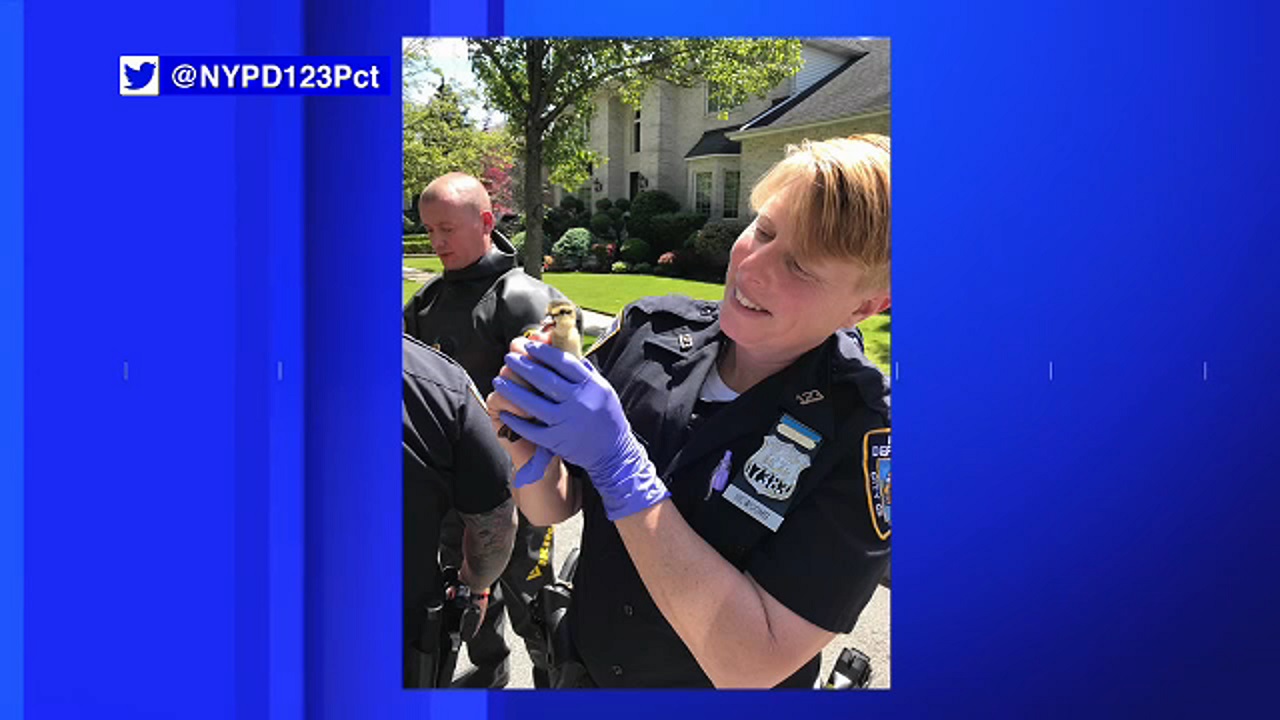