Here's a look at some of the other must-read stories from the weekend.
A mother and her 10-year-old daughter were found dead in their Bronx apartment this weekend, near the woman's longtime boyfriend who had a gunshot wound to his head.
Mother, daughter killed in Bronx domestic dispute

Plane landing in Newark blows tires, skids off runway
Authorities said a plane blew tires while landing at Newark Liberty International Airport Saturday, sending it skidding on the runway before coming to a halt. 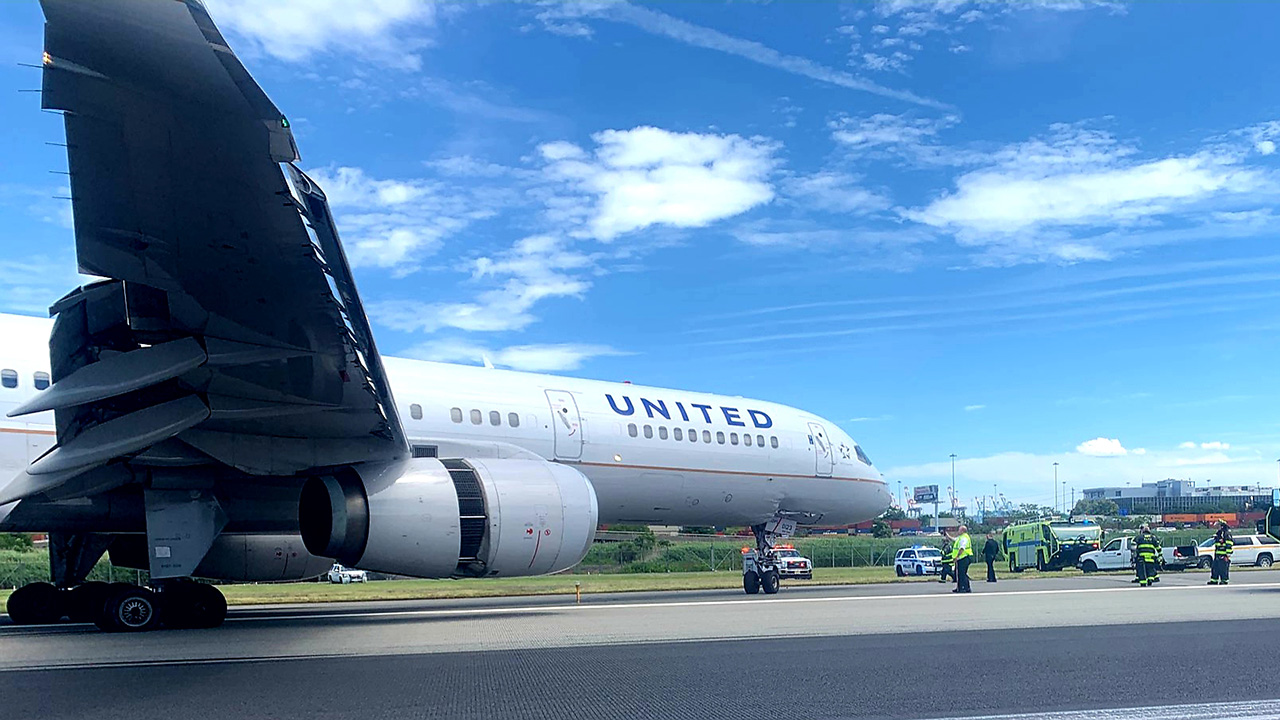 A Pennsylvania man was arrested on arson charges after investigators said he set fire to the home and car of a rabbi in Midwood, Brooklyn. 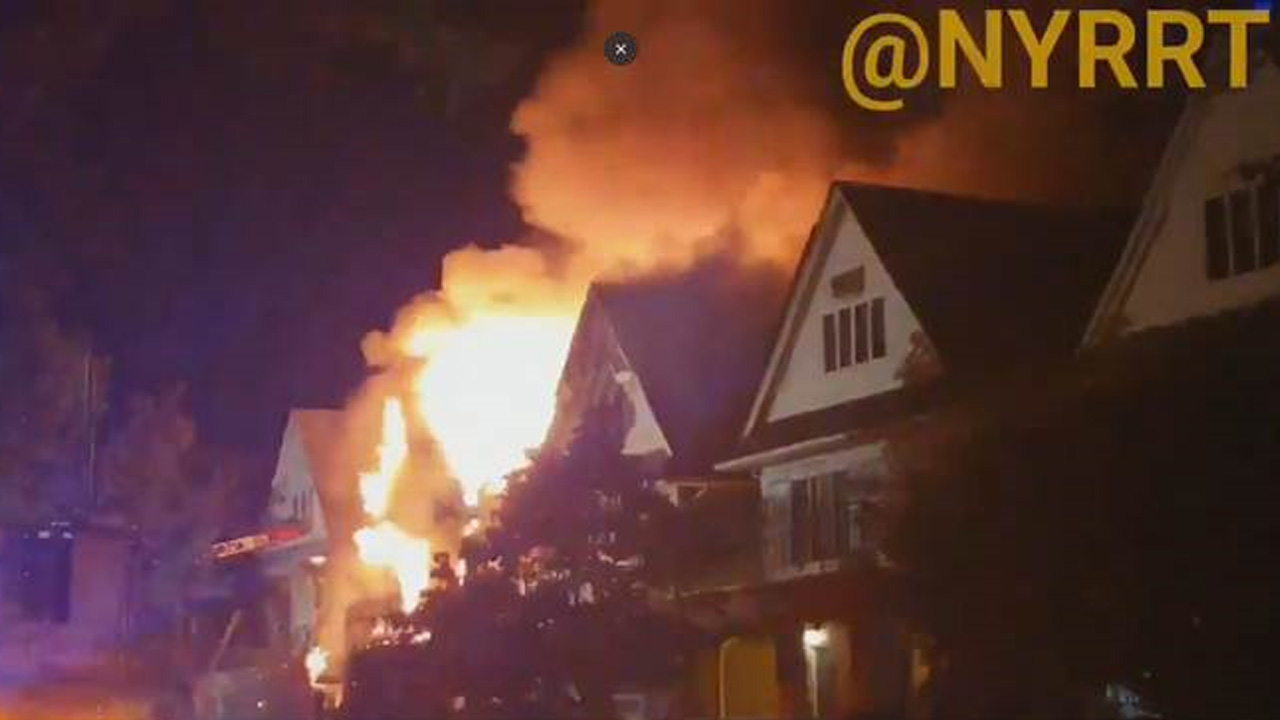 Target registers back online after nationwide outage
A two-hour outage affecting Target cash registers snarled the retailer's stores around the country on a busy Saturday afternoon. 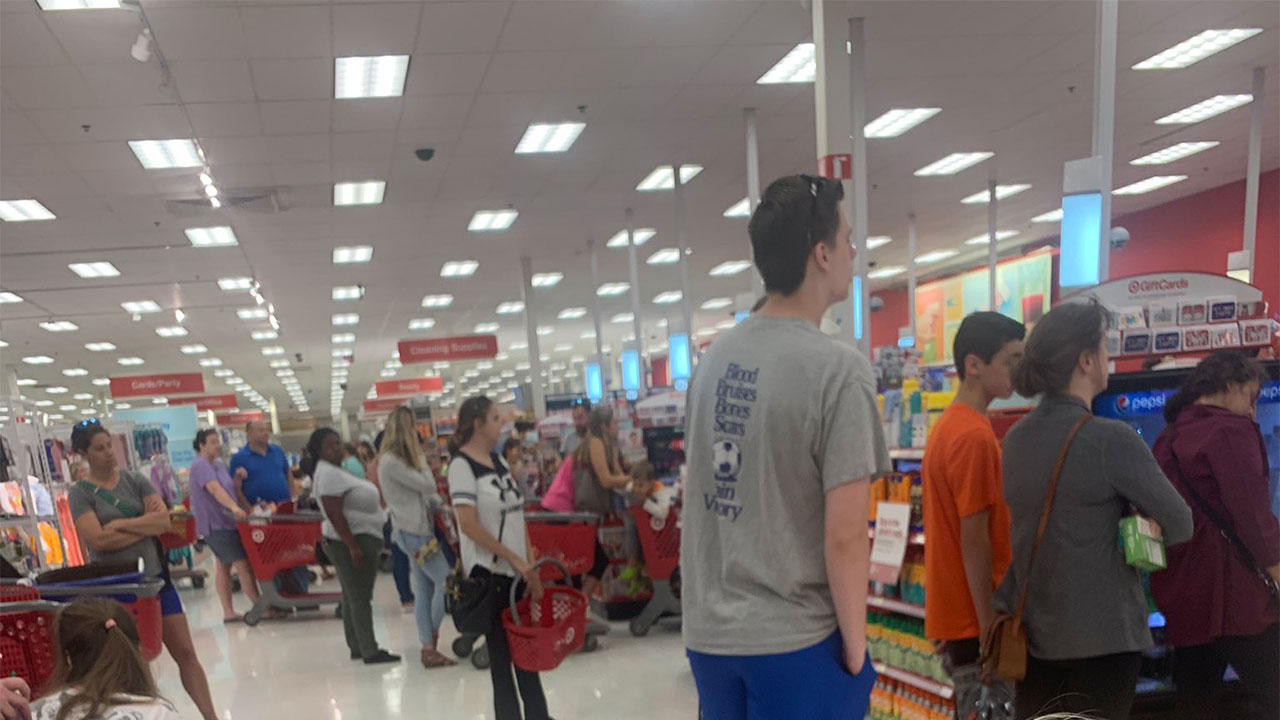 Shoppers wait in line at a Target store in Bel Air, Maryland, during an apparent register outage on Saturday, June 15. 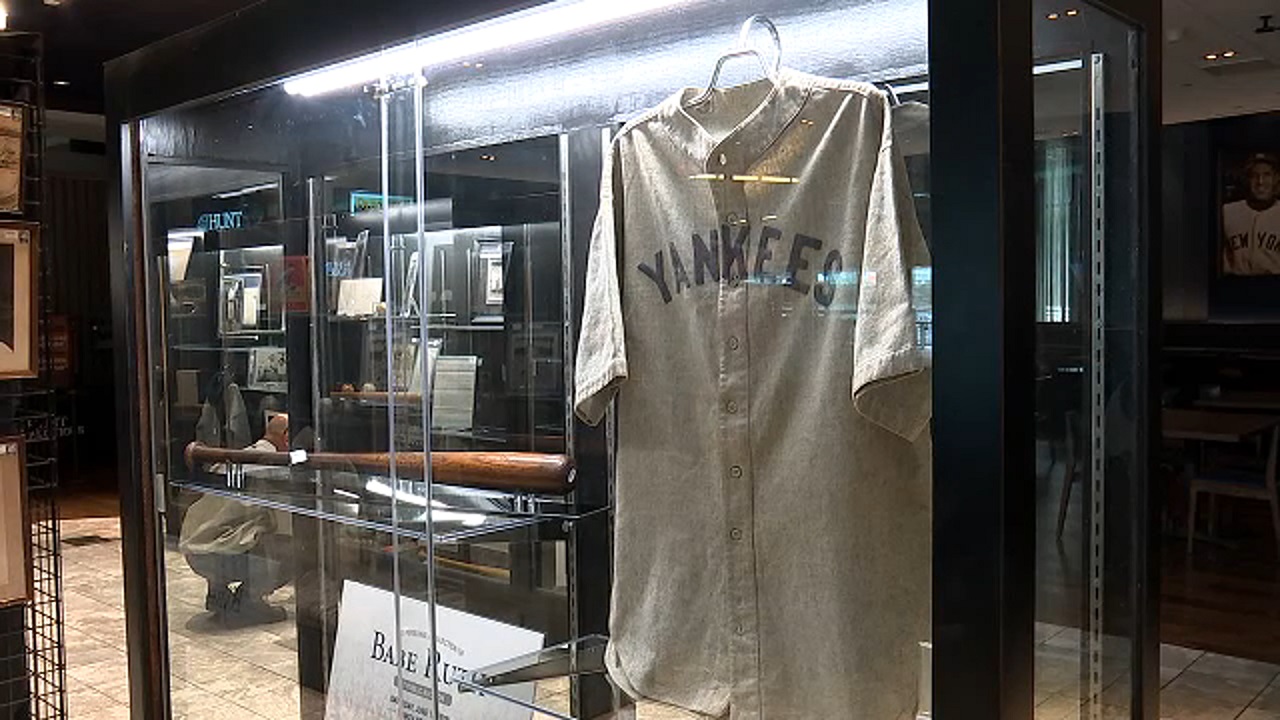