A spokesman for Starbucks corporate said the company wants to "to apologize for any misunderstanding or any inappropriate behavior on the part of our baristas."

The United States won its record fourth Women's World Cup title and second in a row, beating the Netherlands 2-0 Sunday night when Megan Rapinoe converted a penalty kick in the second half and Rose Lavelle added a goal. 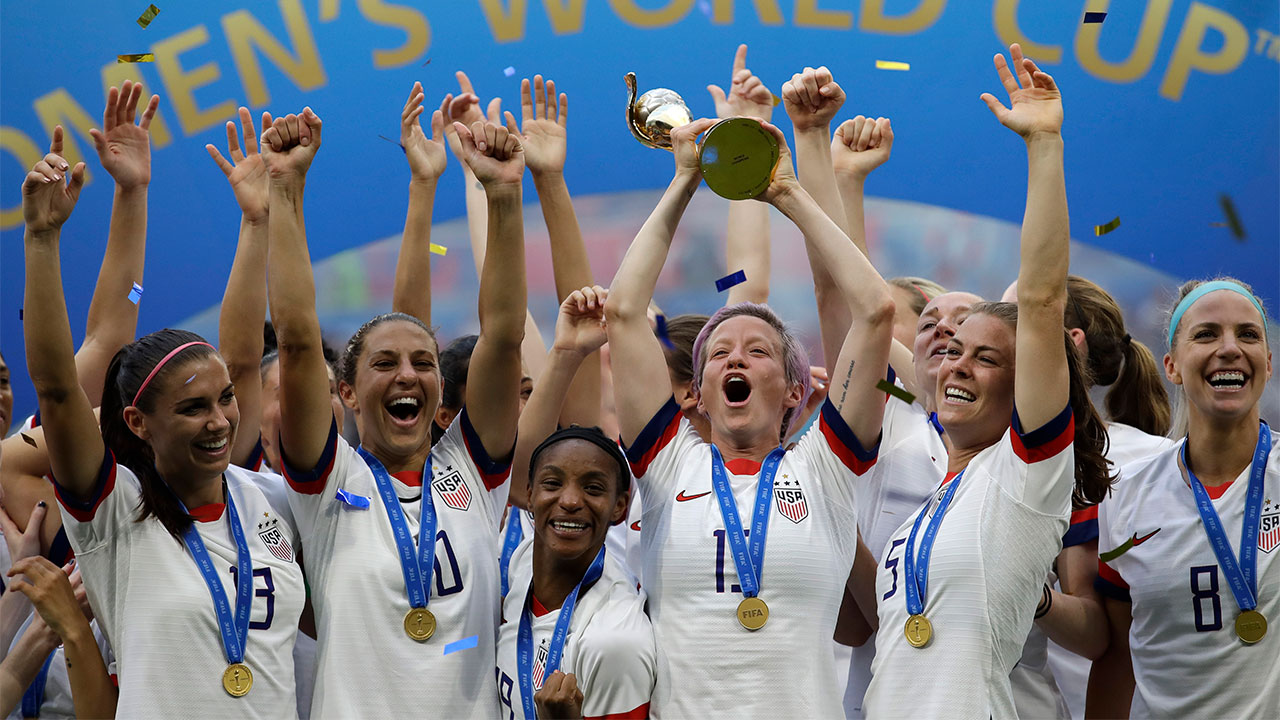 United States' Megan Rapinoe lifts up a trophy after winning the Women's World Cup final soccer match between US and The Netherlands at the Stade de Lyon.

A restaurant owner in Hell's Kitchen tried to stop a group of robbers from stealing his employees' valuables. 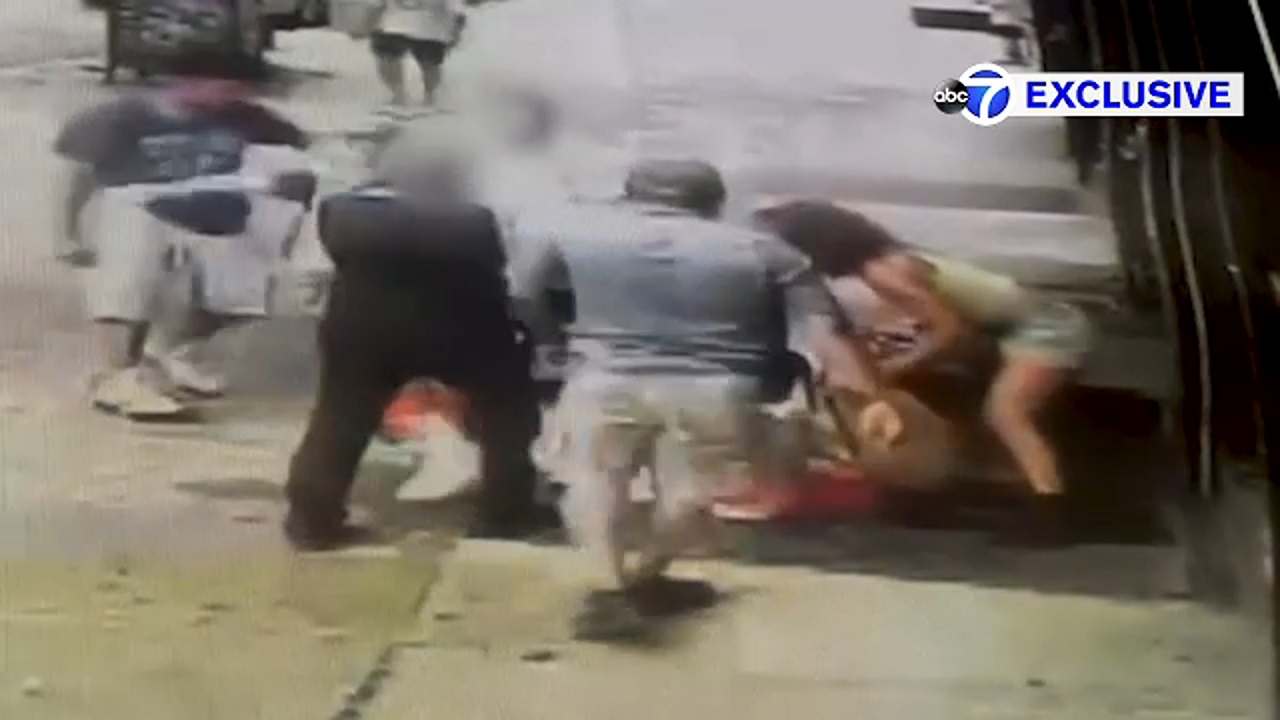 Police said the Nassau County officer, identified as George Day, was on a routine patrol in Bellmore Saturday morning when he was struck by a Subaru traveling westbound at Alice Avenue. 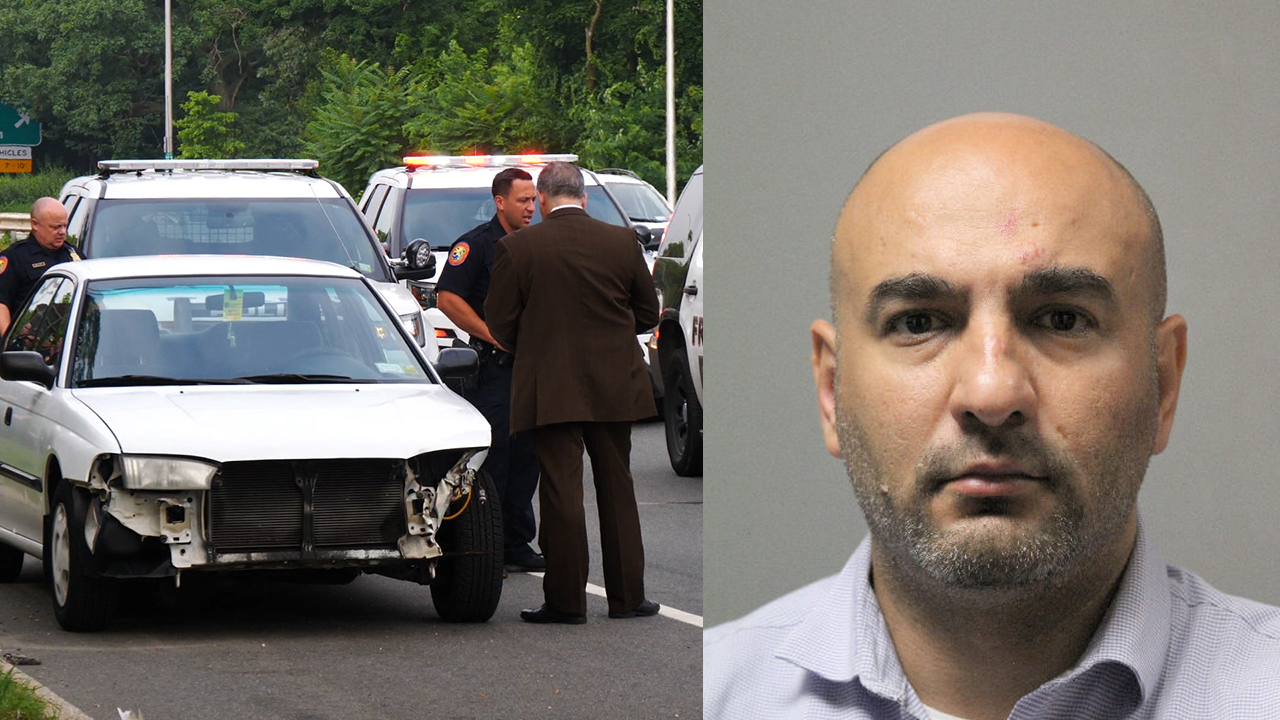 Police on Long Island arrested a landlord in Nassau County who's accused of attacking one of her tenants. 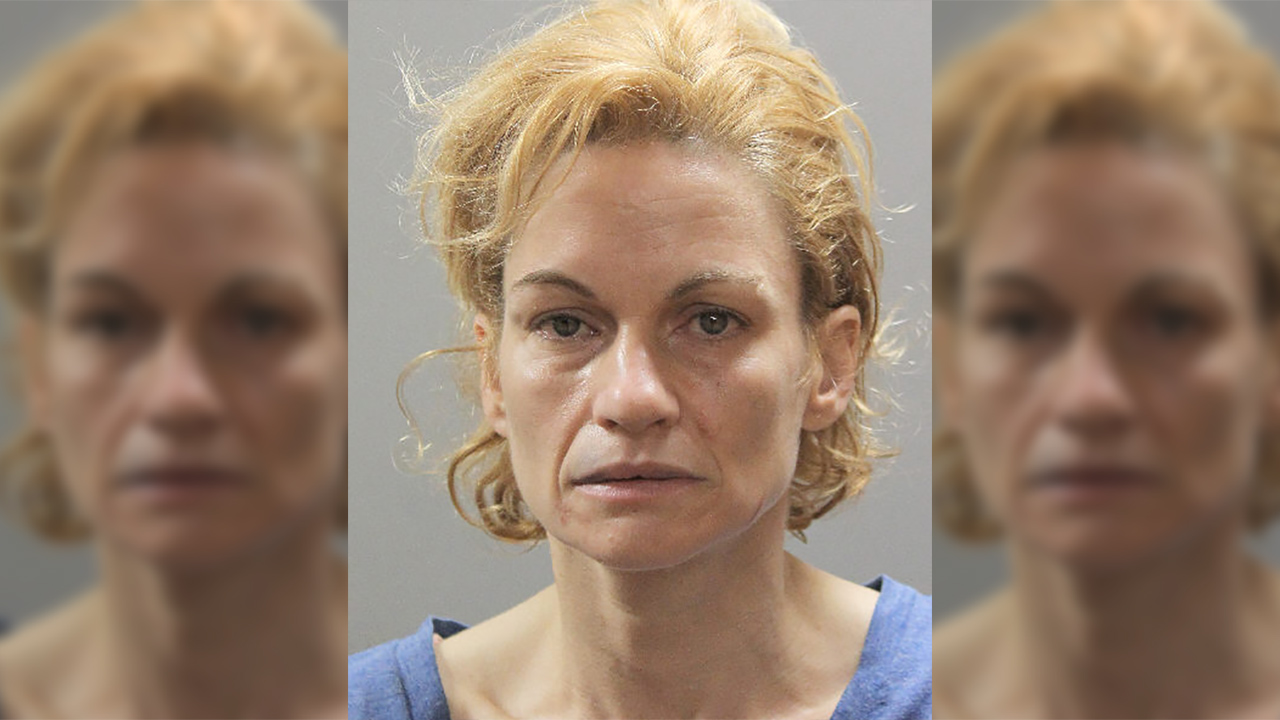