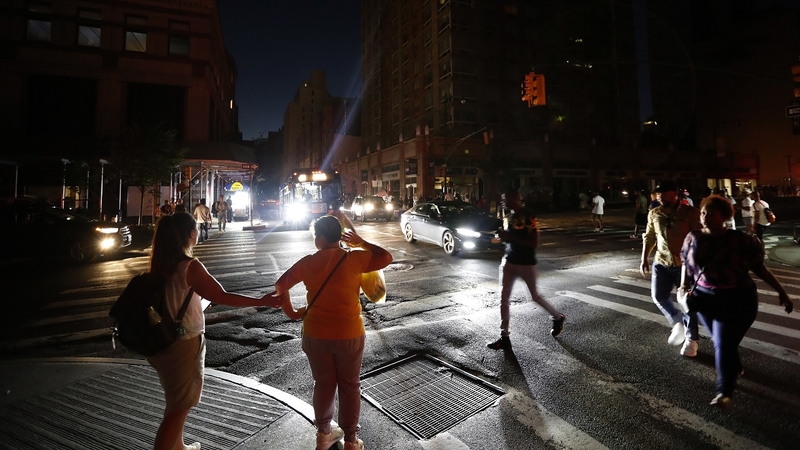 A power outage struck in the heart of Manhattan on a busy Saturday night, stranding passengers on subways, leaving drivers to navigate the streets without traffic lights and bringing the curtain down on Broadway shows. It also forced the evacuation of Madison Square Garden during a Jennifer Lopez concert Saturday night. Lopez announced that the concert has been rescheduled for Monday night at 8. The original tickets will be honored for that performance.

2. ICE raids scheduled to take place in NYC, across nation

Immigration and Customs Enforcement agents planned to target thousands of migrants in a nationwide operation beginning Sunday, with sweeps in New York City and nine other major metropolitan areas. 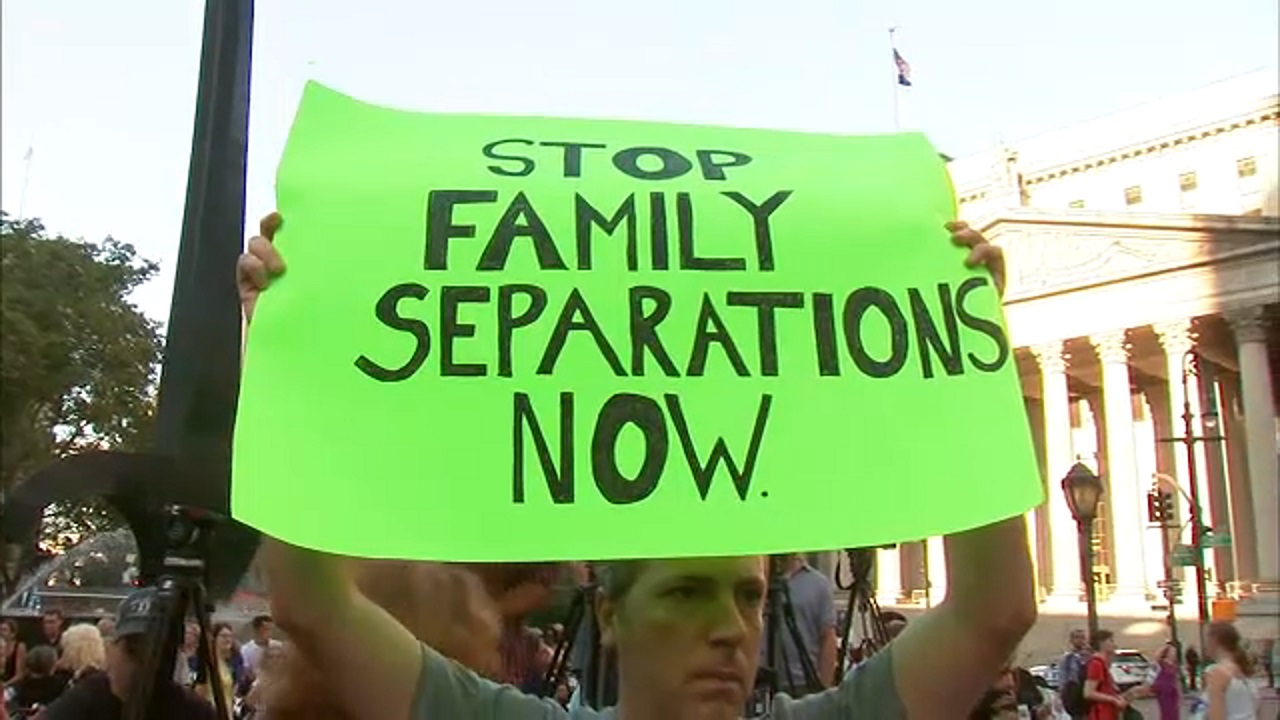 3. Plane at Newark Airport evacuated due to suspicious photo

A source close to the investigation tells Eyewitness News two flight attendants received an airdropped photo of a suicide vest on their iPhones and went to tell the captain.. 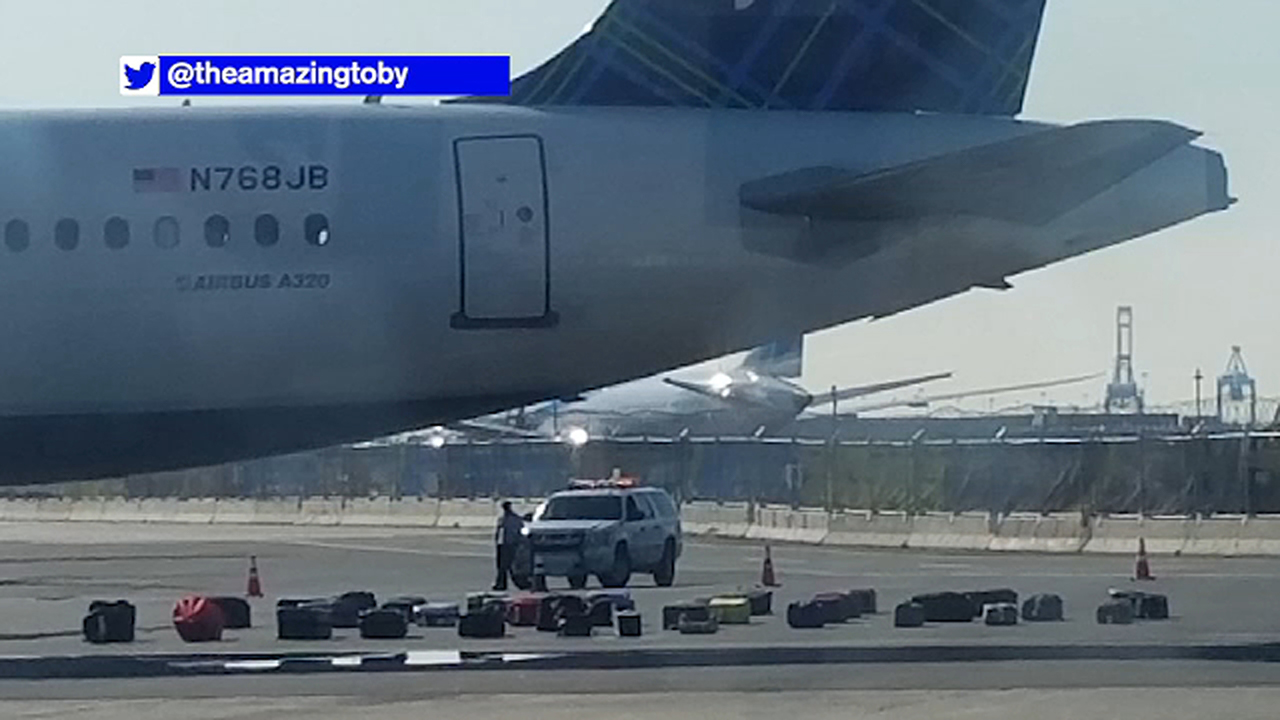 4. 911 call for reports of foul odor leads to discovery of woman's body

Police responded to a 911 call for reports of an odor inside an apartment in Fordham Manor and found the body of Cindi Olivio, 33. 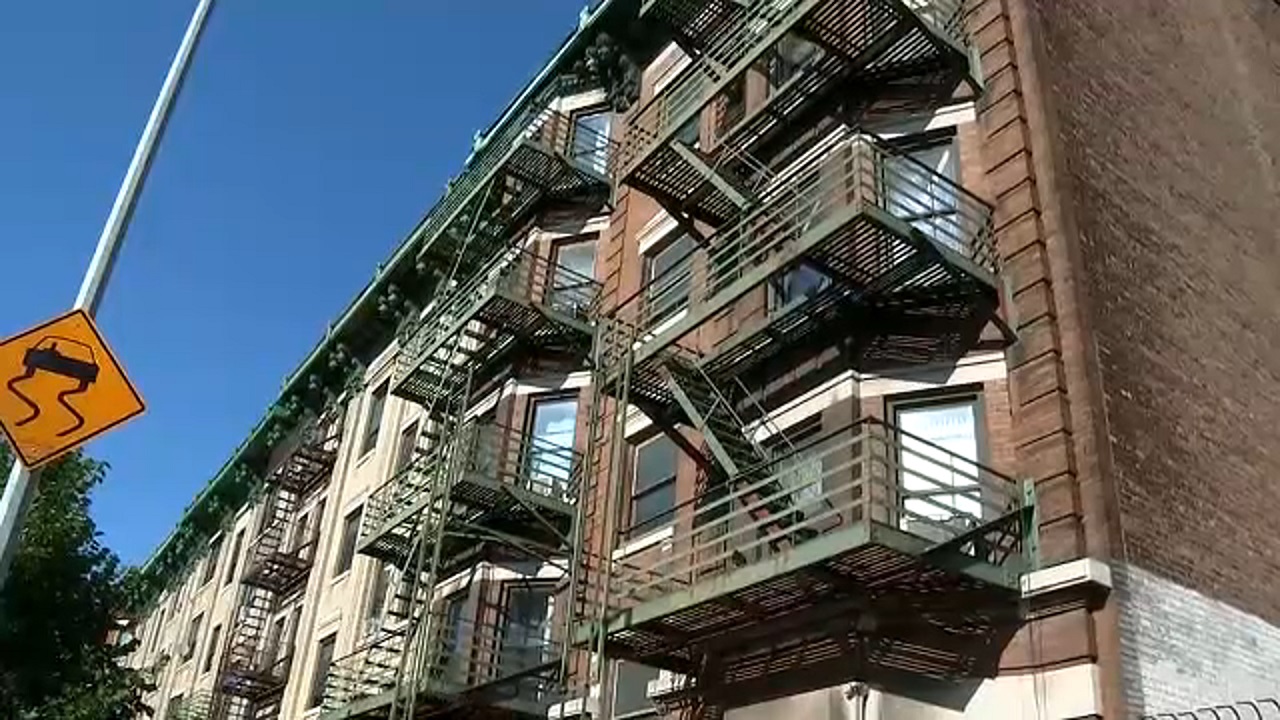 Weakened but still potent, Barry inundated the Gulf Coast but appeared unlikely to deluge New Orleans as it continued its slow advance, though it brought fresh fears of flash flooding to Mississippi's capital city. 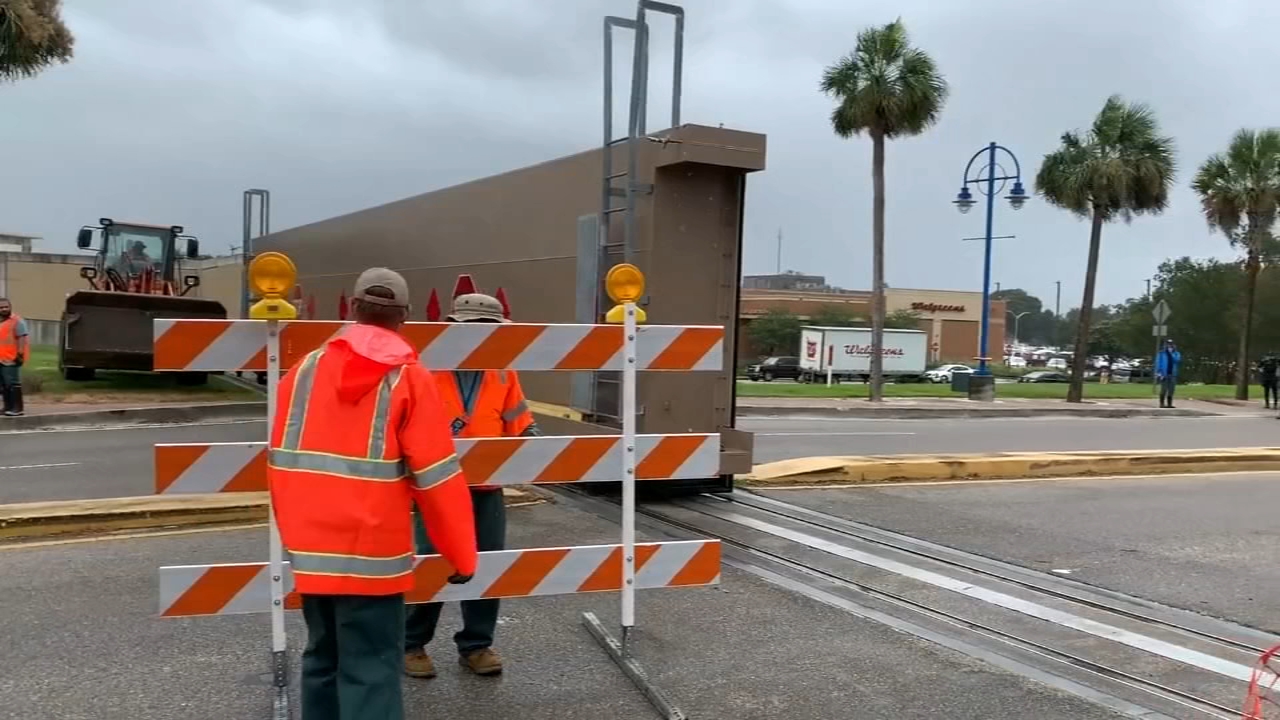