A teenager who was reportedly not the intended target was shot and killed while playing basketball in Jamaica Saturday night.

2. Trump confirms ISIS leader dead after US raid in Syria

The leader of the Islamic State group who presided over its global jihad and became arguably the world's most wanted man, is dead after being targeted by a U.S. military raid in Syria, President Trump said Sunday. 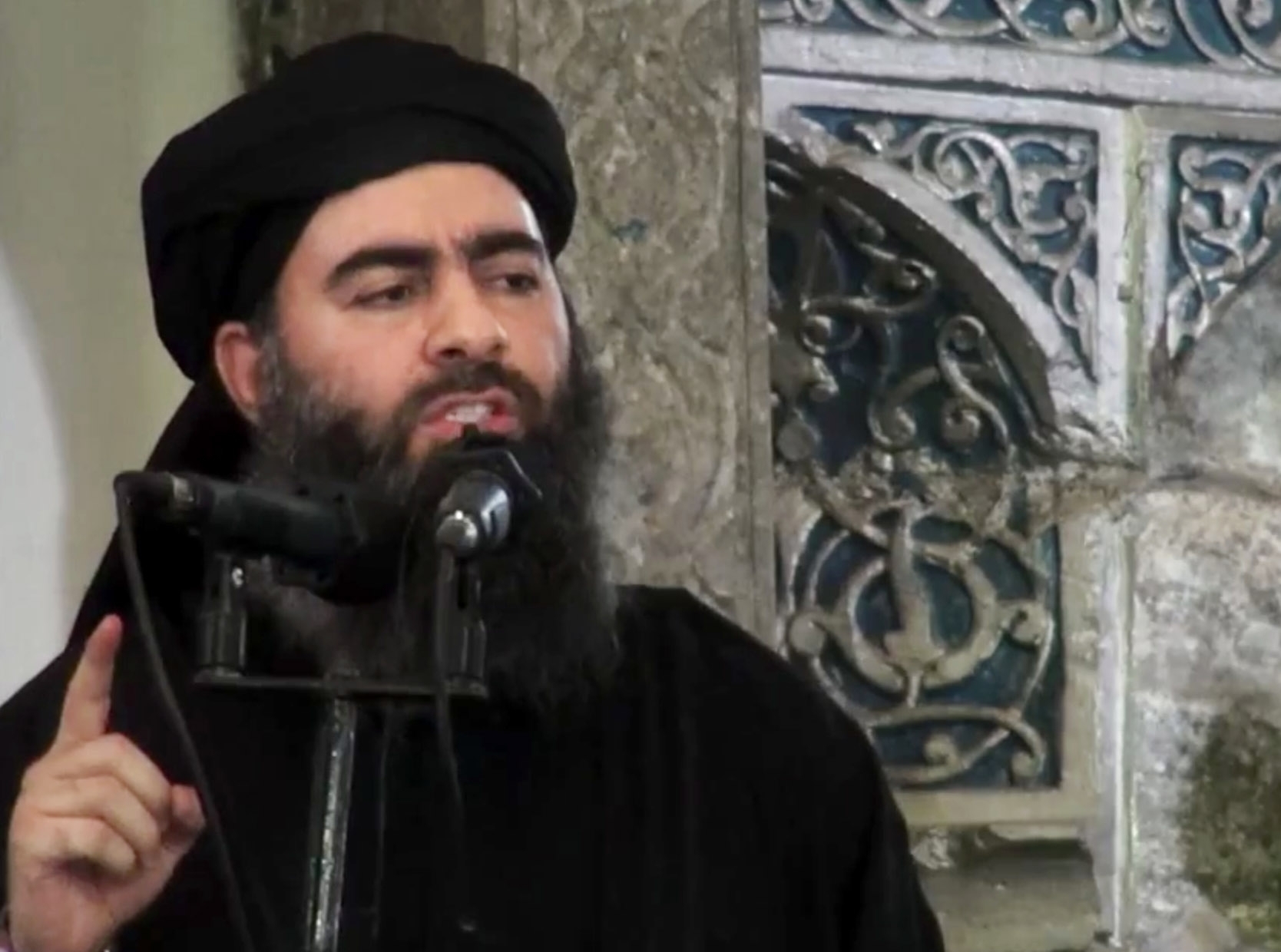 This image made from video posted on a militant website in 2014 purports to show the leader of ISIS, Abu Bakr al-Baghdadi, in Iraq during his first public appearance.

Police are searching for a man wanted for a robbery and assault inside Mount Sinai West Hospital. The suspect walked into a men's restroom, confronted a 31-year-old man, and then punched him in the head, detectives said. 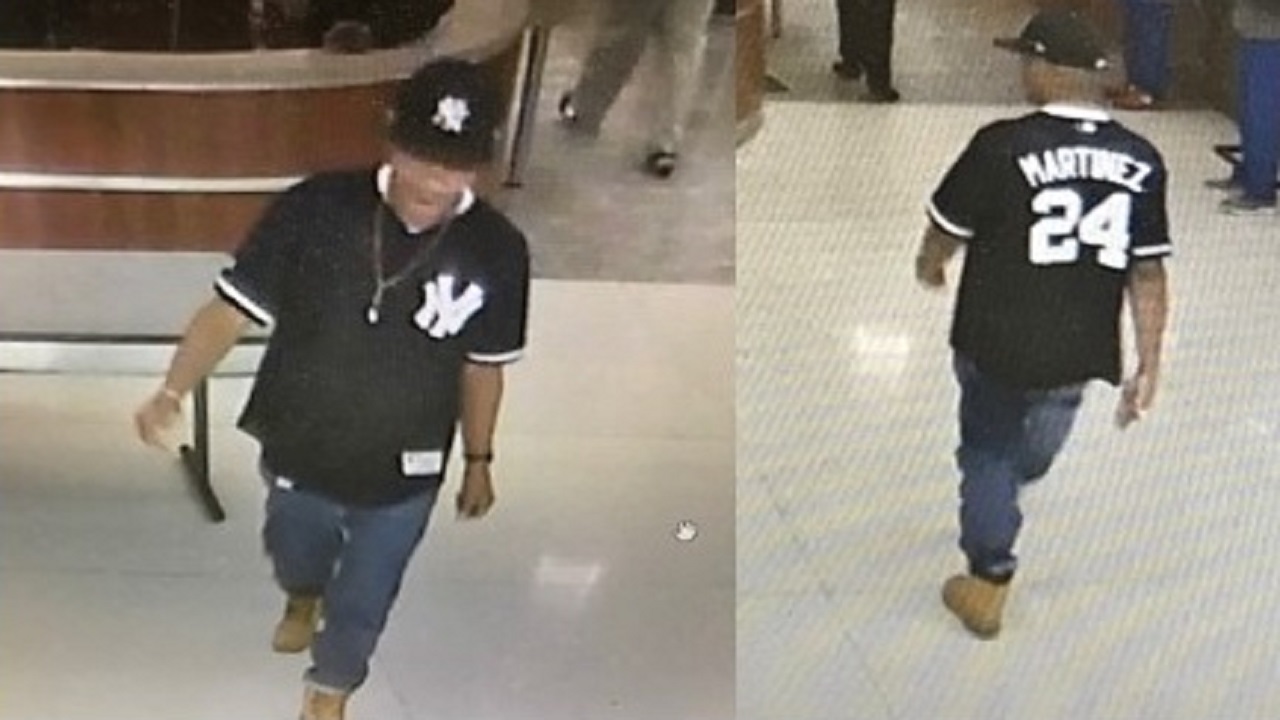 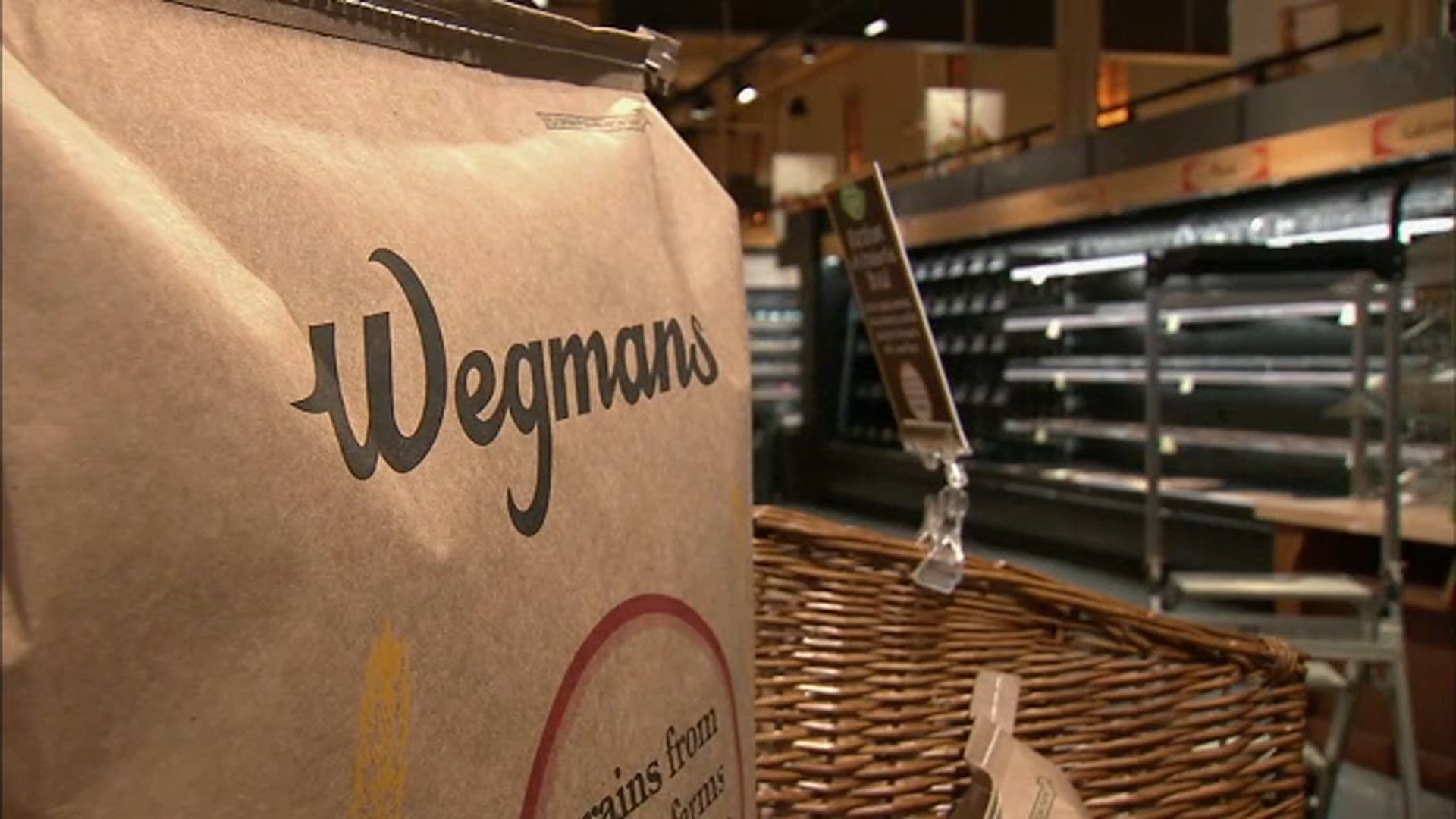 The MTA Sunday marked the 115th anniversary of the opening of the first rapid transit subway. The subway line running along Manhattan's east side connecting City Hall with Harlem opened on Oct. 27, 1904. 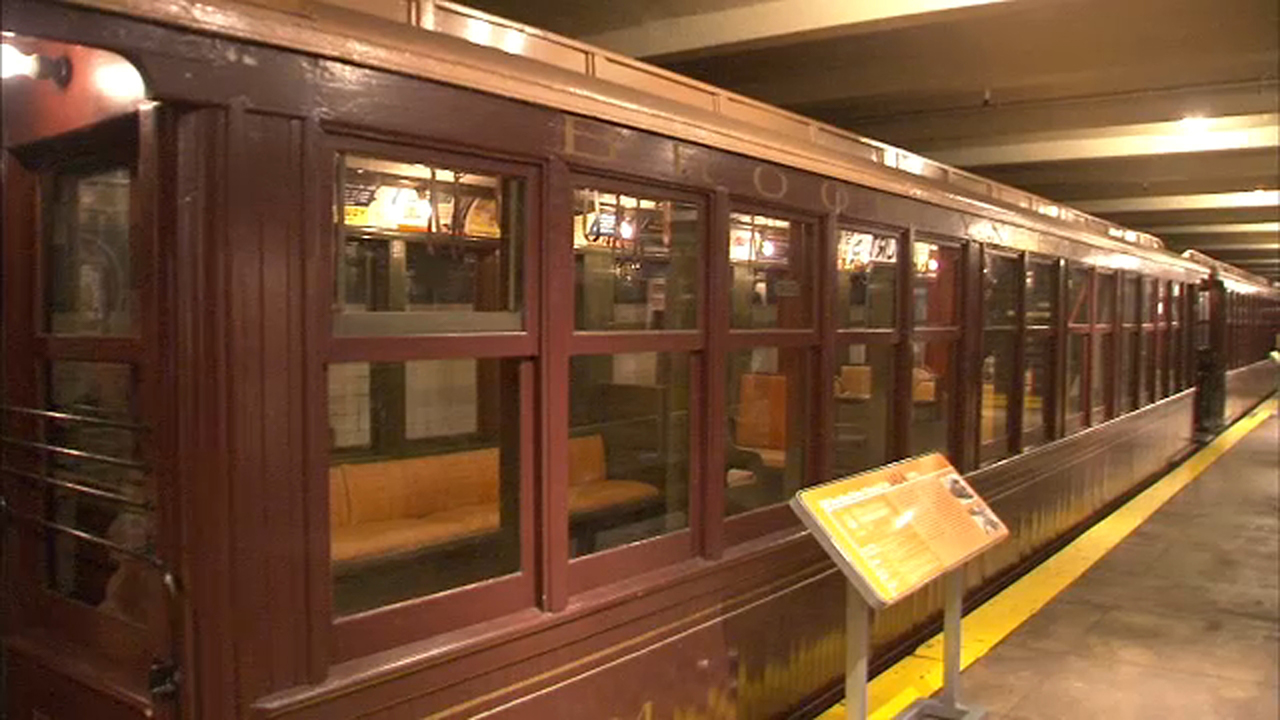