A man attacked a Hanukkah celebration at a rabbi's home in Rockland County late Saturday, stabbing and wounding five people before fleeing in a vehicle.

2. What we know about the suspect in the Hanukkah stabbings in Rockland County

The suspect wanted in the stabbing of five people as they gathered at a rabbi's home north of New York City to celebrate Hanukkah was captured in Harlem, police said Sunday. 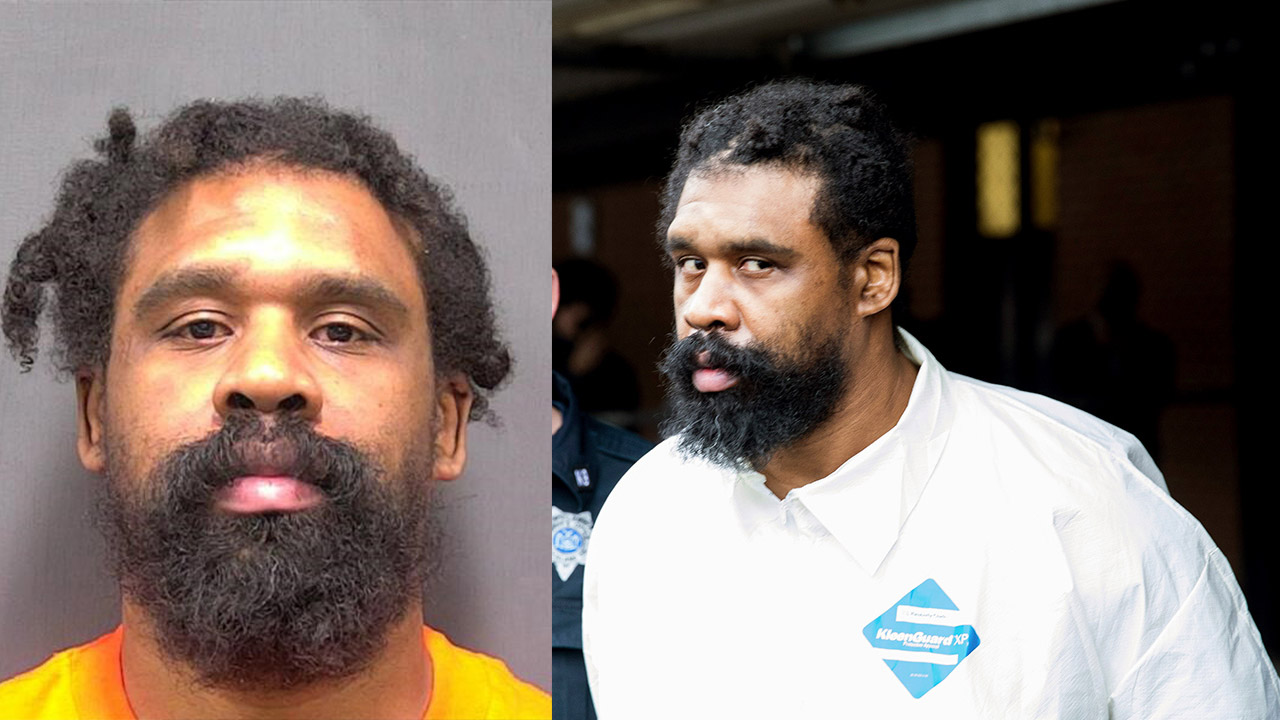 small plane crashed into the woods on Long Island. The plane took off from Francis S. Gabreski Airport in Sheldon Way, Westhampton Beach, and crashed in East Farmingdale near Route 109 after reportedly losing power. 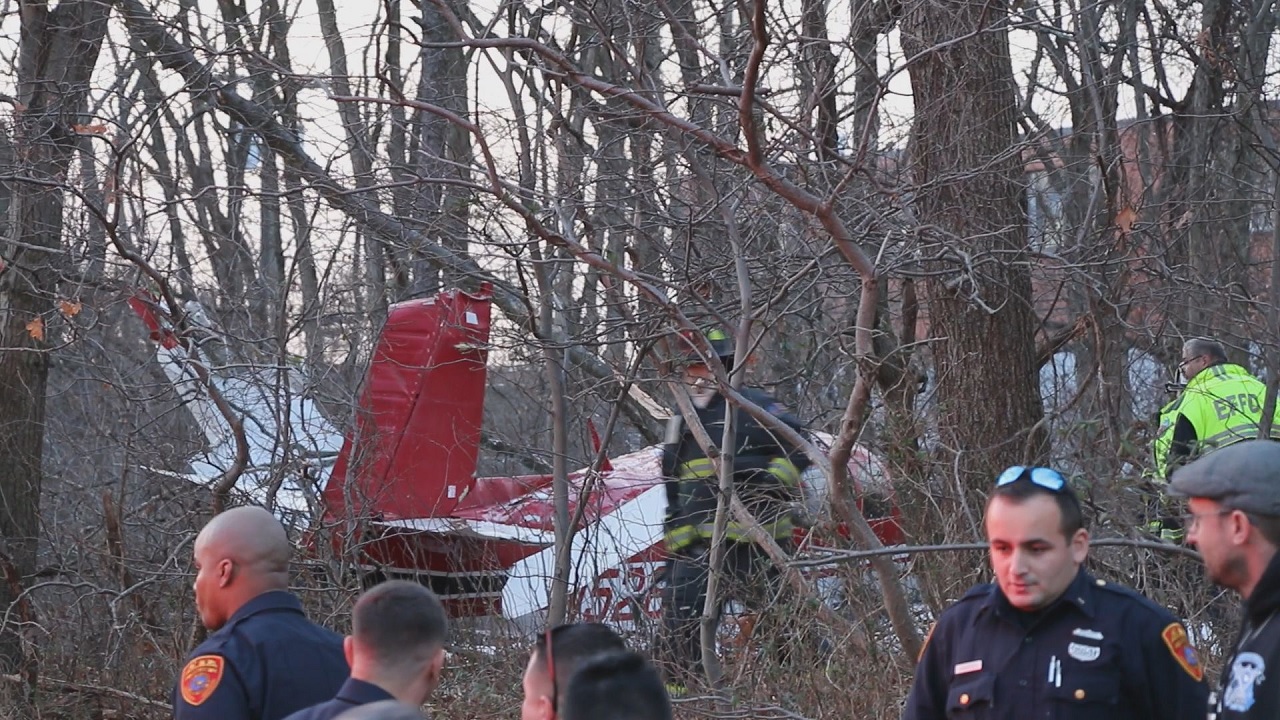 5. The argument quickly escalates to violent 'bar brawl' in Brooklyn

A night out at the bar turns violent when a verbal argument turns into a violent attack on the street. 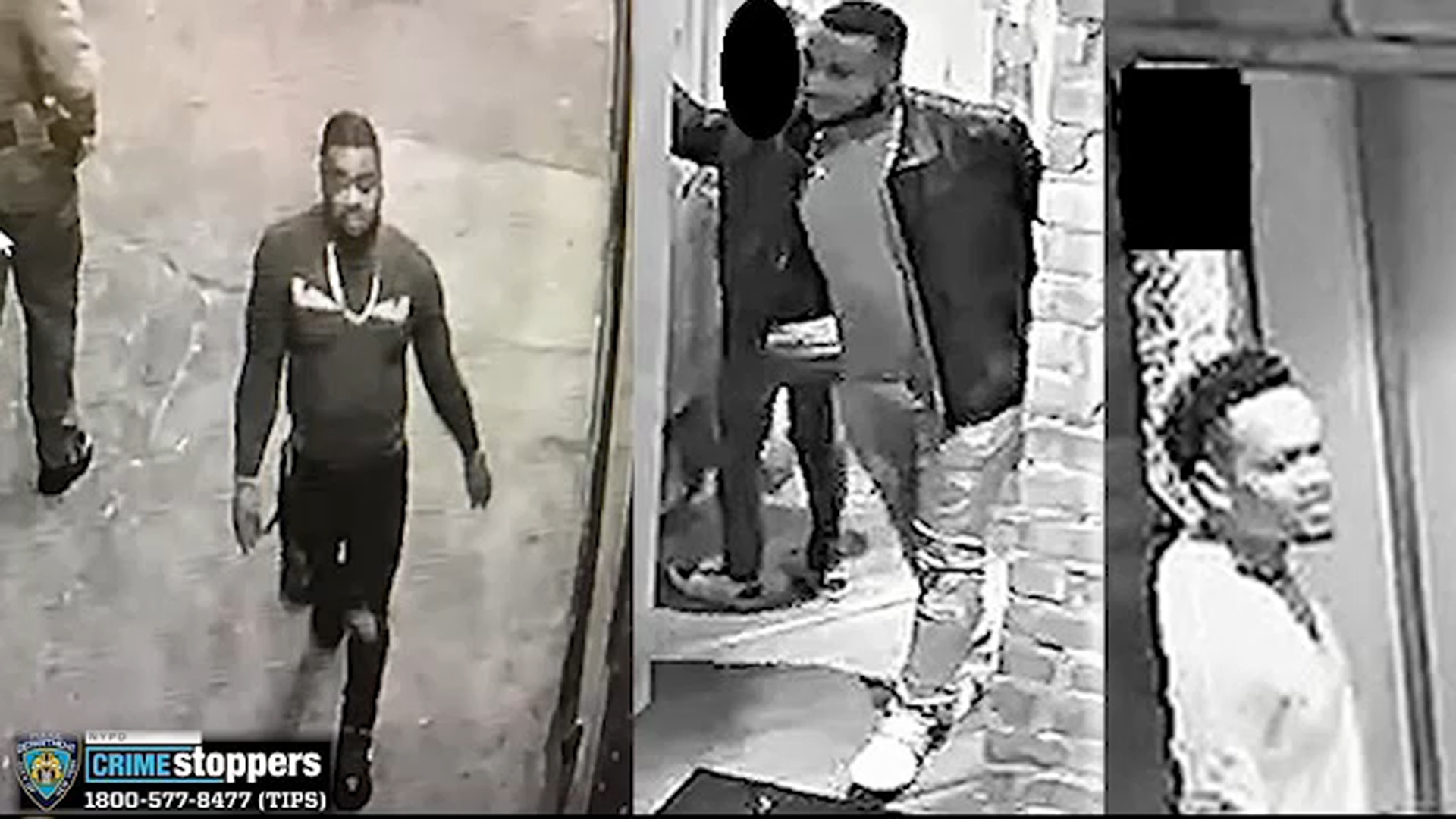 A fast-acting straphanger jumped to save a man after he was deliberately pushed onto the subway tracks in Harlem on Christmas morning.