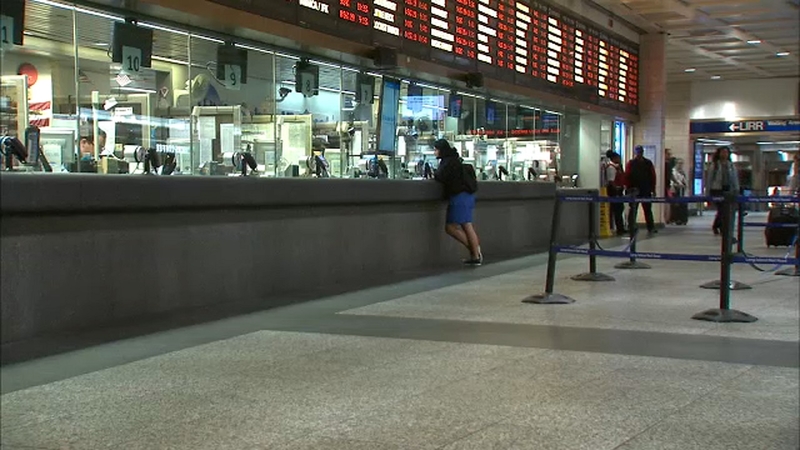 Repair work has resumed at Penn Station, and that will mean changes to the morning rush for LIRR commuters starting on Monday.

Five people were killed and about 60 were injured on the Pennsylvania Turnpike early Sunday morning, when a loaded bus went out of control on a hill and rolled over, setting off a chain reaction that involved three tractor-trailers and a passenger car.
EMBED More News Videos

Lucy Yang has the latest developments.

Throngs of demonstrators joined by elected officials walked solemnly across the Brooklyn Bridge in a solidarity march Sunday against anti-Semitism and all acts of hate.

4. Will the US go to war with Iran? What Americans should know about airstrike that killed top general

Note: This is an updated version of a report published Friday.
Iranian leaders are calling for "vengeance" after a U.S. airstrike in Baghdad killed a top general. In the days since the attack, U.S. officials warned of an anti-American hack on a government website, President Donald Trump threatened to hit dozens of Iranian targets if the country retaliates, and authorities around the U.S. have beefed up security as a precaution.
EMBED More News Videos

In the days since the airstrike, U.S. officials warned of an anti-American hack on a government website.

Kristin Thorne has the latest on a car jacking at a Long Island gym.

Police have arrested the person they say carjacked and robbed a man outside a Crunch Fitness before fleeing police and driving the wrong way on a Long Island highway and ultimately crashing.