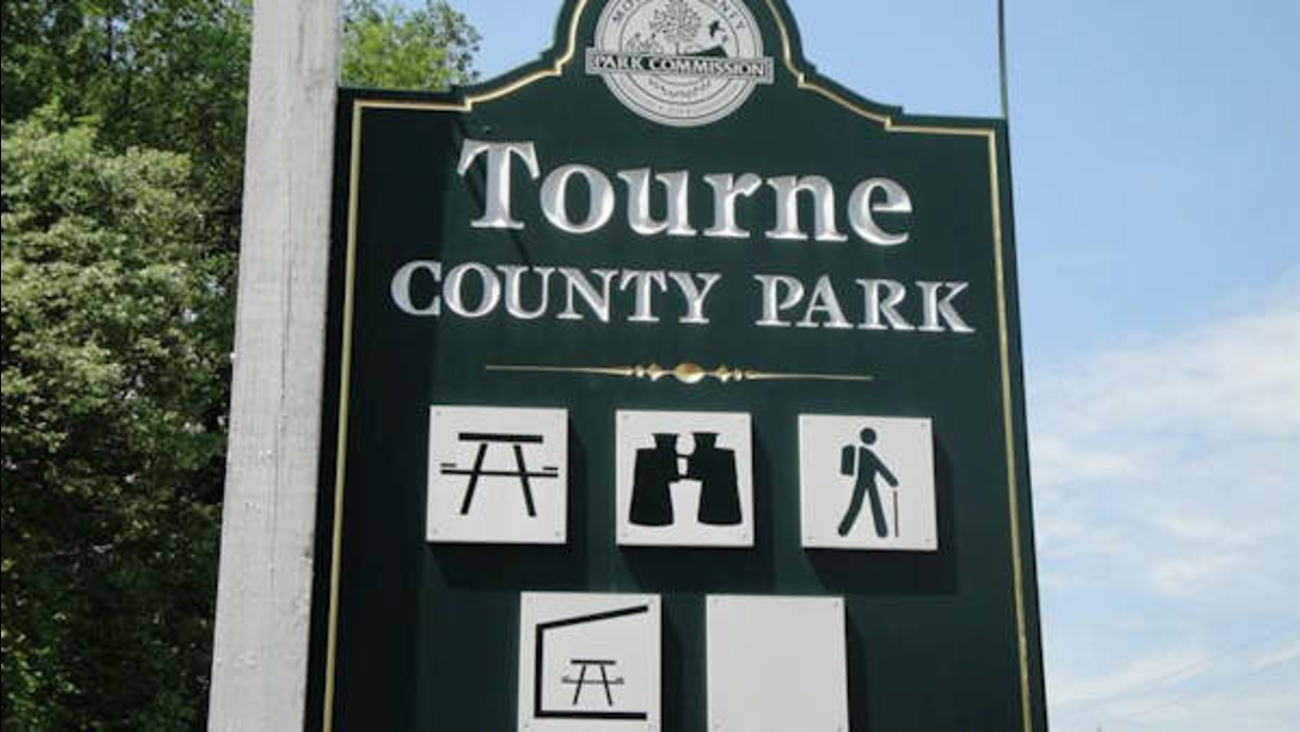 The park has since reopened, and police urge park patrons to be aware of their surroundings. Anyone who observes animals during the day that are nocturnal or sees an animal acting in an unusual manner should leave that area immediately and call the police.
Related topics:
societyboontonraccoonsrabiesanimal attack
Copyright © 2021 WABC-TV. All Rights Reserved.
More Videos
From CNN Newsource affiliates
TOP STORIES