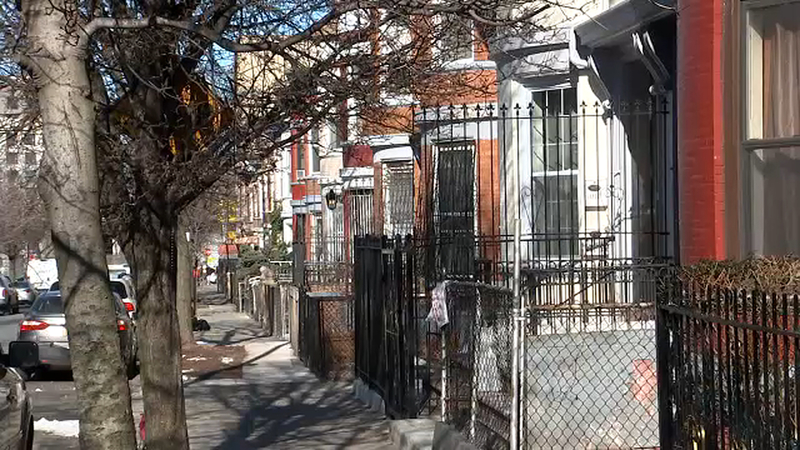 HUNTS POINT, Bronx (WABC) -- The New York City Landmarks Preservation Commission will vote Tuesday on whether to begin the process of declaring a Bronx street a historic district.

The committee is considering "calendaring" the Manida Street in Hunts Point, a block of semi-detached brick houses that serves as an intact example of the early-20th century development that occurred in the neighborhood.

That development came in response to transportation improvements and rapid industrialization.

Residents and advocates have been pushing for the designation for about a decade, with the 40 or so houses built around the turn of the last century considered an unexpected gem in the Bronx.