NYPD, Gov. Cuomo clash over homelessness on the subway 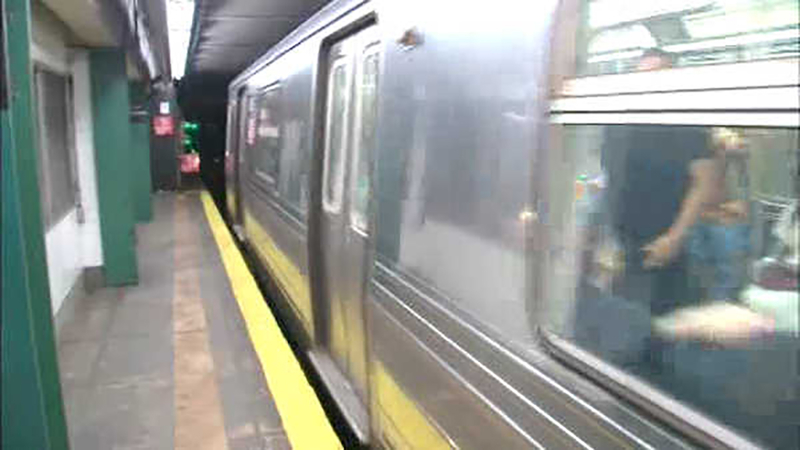 NEW YORK (WABC) -- The NYPD is weighing in over a controversy involving homeless people sleeping on subway trains.

Over the weekend, the New York Post captured a shot of a man sleeping underneath a row of seats on the 3 train, as oblivious rush hour passengers sat above him.

In response, Governor Andrew Cuomo said the NYPD needed to do more to help get homeless people off trains and into shelters.

"Let's get real. Let's get the homeless the help they need," Cuomo said in an interview on NY1. "Shelters, mental health, job training et cetera. Second, the New York City Transit Authority is owned by the city and policed by the NYPD. The NYPD used to this. They need to do it again."

The NYPD said the most recent Homeless Outreach Population Estimate (HOPE) survey, that takes a snapshot of the number of homeless people in a single night, estimated 1,812 homeless people on subway cars.

And in a statement, they said they are already doing what they can.

"Homelessness is not a crime and homeless people who are not violating subway rules cannot be ejected from the system," NYPD Deputy Commissioner of Public Information Stephen Davis said. "The NYPD and its social service partners have made more than 10,000 contacts in 2017 with homeless people to offer services and shelter. More than 90 percent of those people have refused service."