The 20 happiest countries in the world 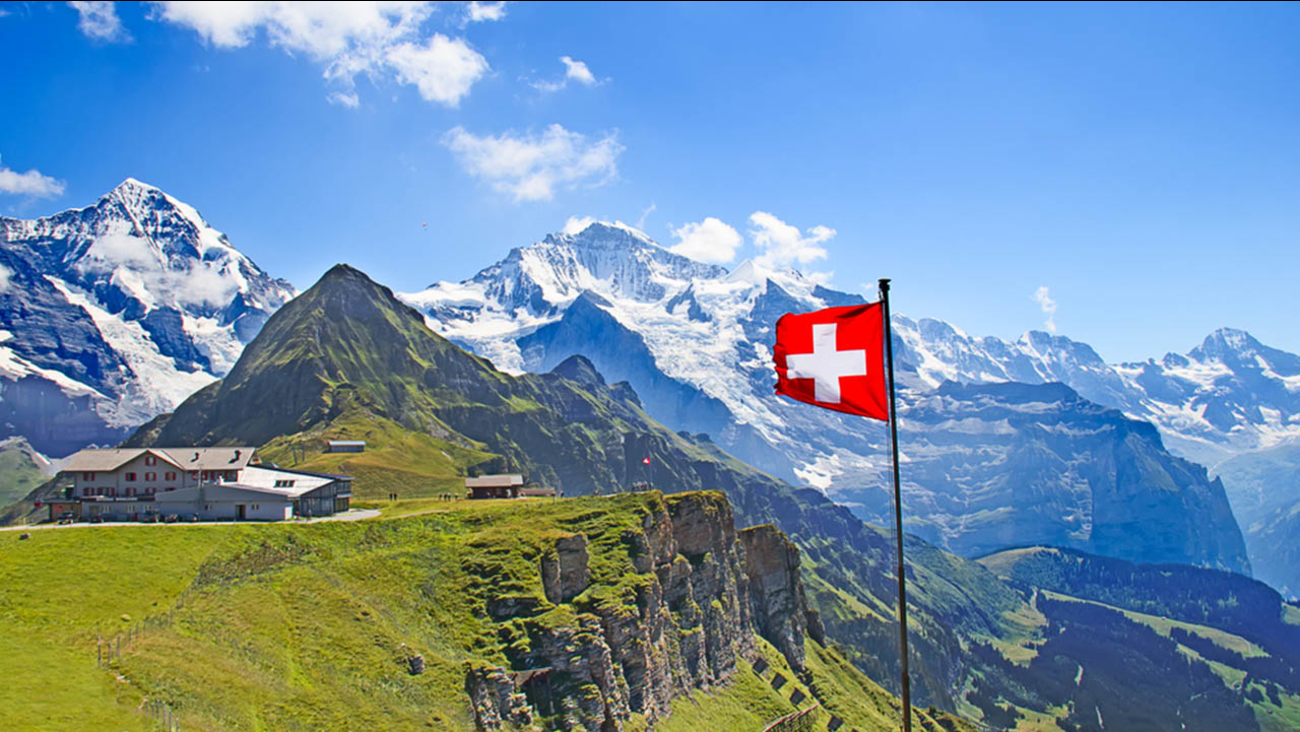 Switzerland was ranked to be the happiest country in the world, according to a new report. (Shutterstock)

Not happy with where you live? Maybe you should consider moving to one of these countries.

The Sustainable Development Solutions Network (SDSN) released their 2015 World Happiness Report, a survey on the state of happiness in people and countries across the globe. Looking at diverse factors like GDP per capita, healthy life expectancy, freedom to make life choices and perception of corruption, SDSN was able to determine where 158 of the world's countries rank in happiness.

Based on those factors, Switzerland was found to be the happiest country in the world, jumping up from its spot of third in the 2013 poll. Following after was Iceland, Denmark, Norway, and Canada, respectively. The United States was ranked 15 on the list, right behind Mexico at 14.

The study also determined countries that had made big strides in their happiness factor, even though they didn't receive a high ranking. Nicaragua, Zimbabwe, and Ecuador made the biggest improvement in their happiness levels, while Greece, Egypt, Italy became the most unhappy from their 2013 rankings.