WABC
By Derick Waller
NEW YORK (WABC) -- There will be a new call for change following the beating of a Rikers correction officer.

In question are the rules of solitary confinement.

Now some of the mayor's critics will once again speak out against him Wednesday morning at the Brooklyn detention complex.

Some of the known gang members accused in this latest attack appeared in court on Monday. 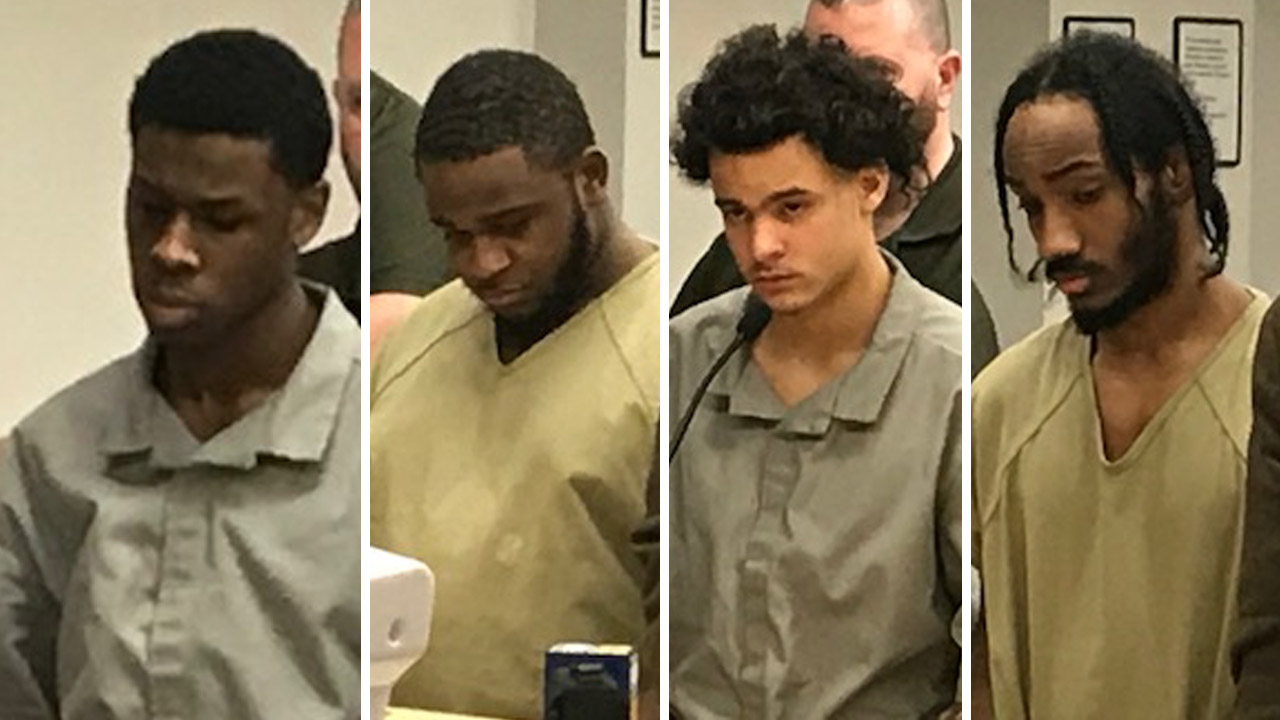 Over the weekend, prosecutors say they viciously beat up a correction officer.

It was apparently in retaliation for one of them previously getting written up.

The Correction Officer's union says this may have never happened had punitive segregation been in place, the solitary confinement system that de Blasio ended in 2016.

Mayor de Blasio says he has no plans to reinstate it, even though at Tuesday night's State of the City address he vowed not to allow correction officers to get attacked on the job.

A heckler shouted out that he had to do more, and more criticism expected at a press conference here later Wednesday morning. 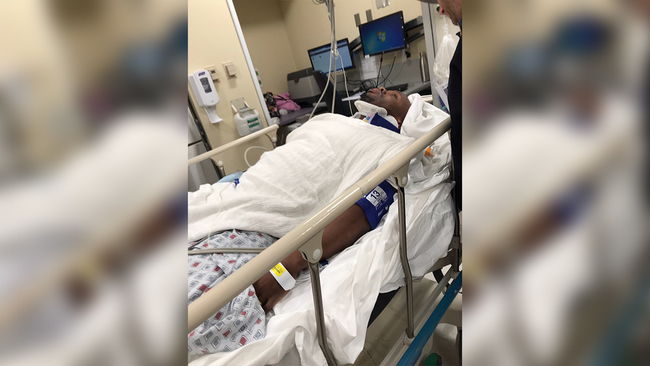 Correction officer attacked by group of inmates at Rikers 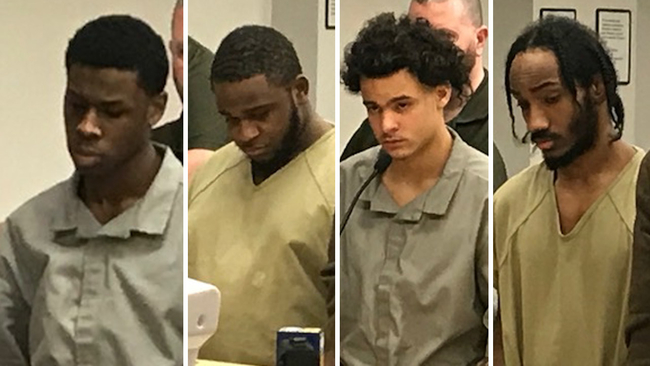