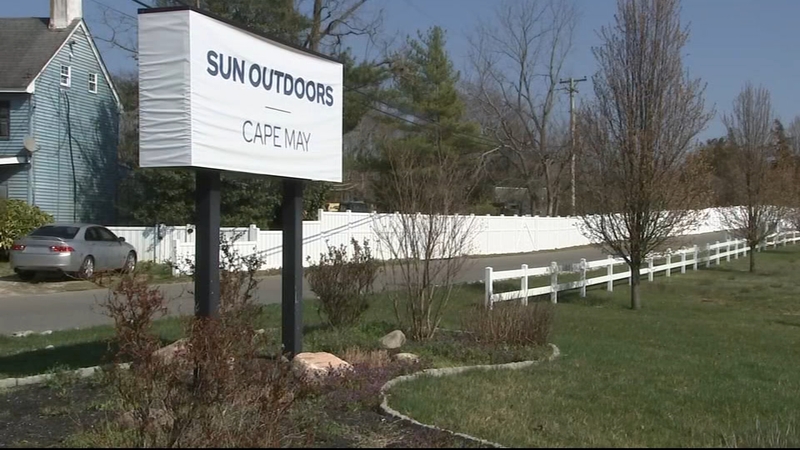 Lower Township police were called just before 9:30 p.m. Saturday to the Sun Outdoors Campground on the 600 block of Route 9 for medical assistance.

Arriving officers found the unresponsive child who had been pulled from a sewage septic tank after accidentally falling in.

The young girl was taken to Cape Regional Medical Center where she was pronounced dead later that night, police said.

Detectives from the Cape May County Prosecutor's Office and the Lower Township Police Department responded to the scene to begin their investigation into the child's death.

According to authorities, the initial investigation has not revealed any signs of foul play.

On Sunday morning, the Southern Regional Medical Examiner's Office conducted an autopsy on the child. The cause and the manner of death are pending the final report.

Prosecutor Jefferey Sutherland said the tragic incident is still under investigation but appears to be an accident at this time.
Report a correction or typo
Related topics:
lower townshipchild deathfalls
Copyright © 2021 WPVI-TV. All Rights Reserved.
CHILD DEATH 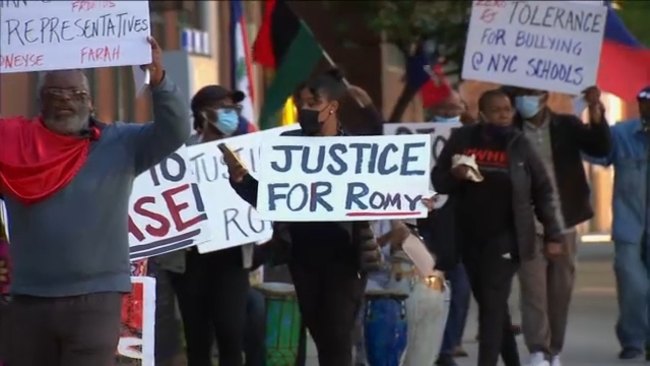 Boy who was fatally punched had been bullied, family says

Parents of drowning victim raise awareness to protect other children