Search on for driver in Queens crash that killed mother, injured daughter 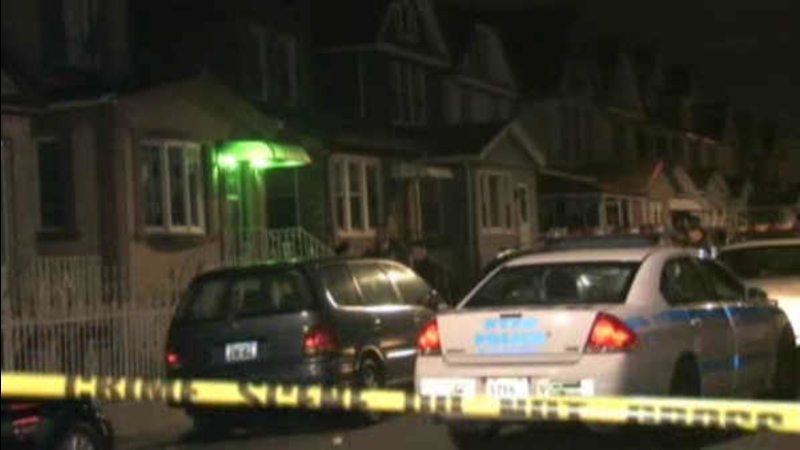 Search on for driver after fatal Queens crash

SOUTH OZONE PARK, Queens (WABC) -- Police are searching for the driver who caused a crash in Queens, killing a mother and injuring her 9-year-old daughter.

The BMW then slammed into a red Toyota, ejecting the mother and her daughter from the car.

The mother was pinned under the vehicle. She died at the scene and has been identified as Zaalika Rasool.

Her daughter Sarah is in stable condition.

They were passengers in the car being driven by Zaalika's husband, that was hit by an alleged drunk driver.

Police say the driver went through a stop sign, striking the family's car and then hitting several other parked cars. 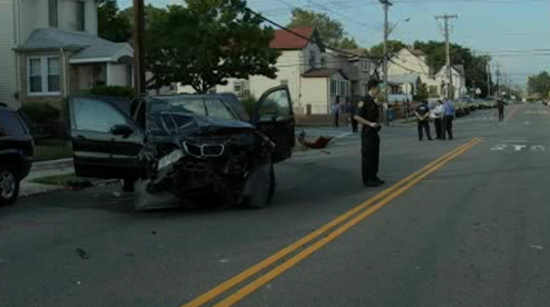