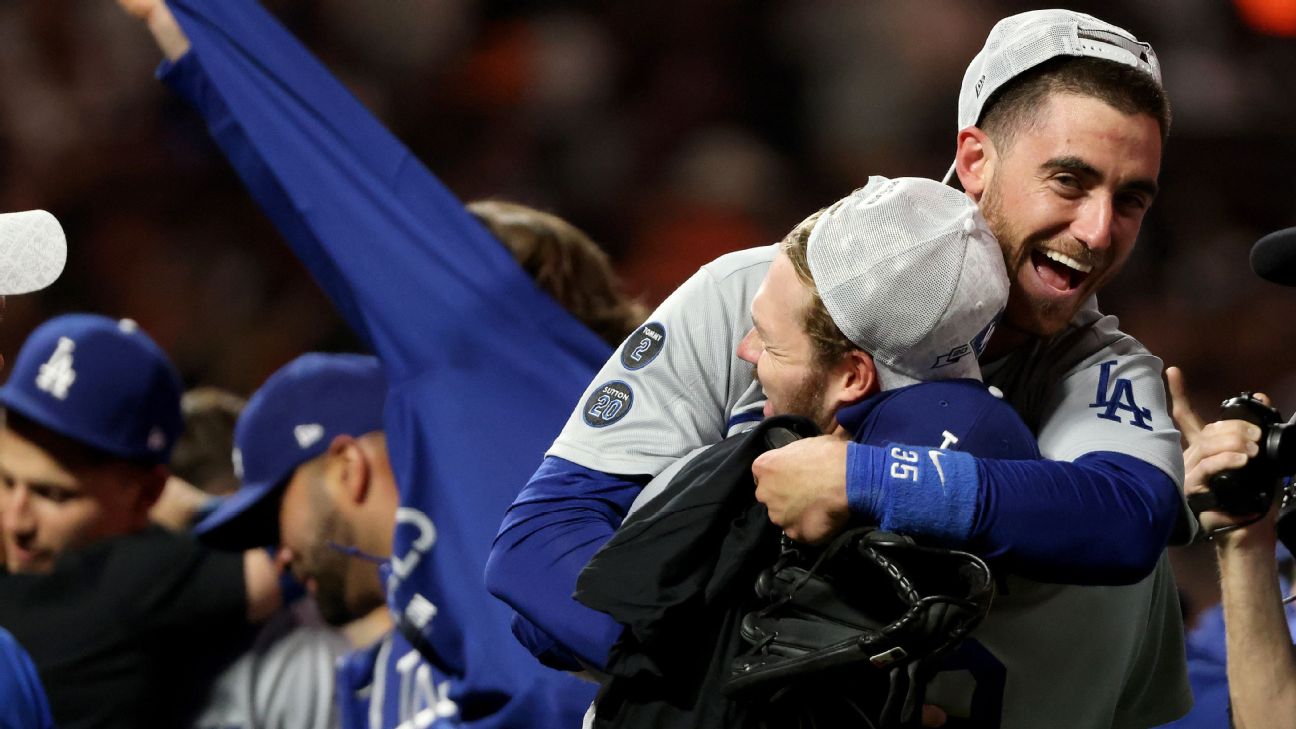 The 2021 MLB playoffs are finally here.

After expanding to 16 teams in 2020, Major League Baseball returns to its familiar 10-team postseason format in 2021, starting with aBoston Red Soxvictory over theNew York Yankeesin the American League Wild Card Game. The Red Sox went on to shock the Tampa Bay Rays by defeating them 3-1 in one ALDS series, while the Houston Astros took care of business against the Chicago White Sox in the other. Houston then eliminated Boston in Game 6 of the ALCS, reaching the World Series for the third time in five years.


In the National League, the Los Angeles Dodgers had a walk-off win in their wild-card game against the St. Louis Cardinals. They then won an epic five-game NLDS against their rivalSan Francisco Giants, while the Atlanta Bravessecured a second straight NLCS appearance by eliminating theMilwaukee Brewers in four games.The Braves went on to upset the Dodgers in a six-game NLCS to end L.A.'s World Series title defense.

From the first pitch of the wild-card games to the last out of the World Series, we've got you covered with the postseason bracket, schedules, results and how to watch every postseason game this October.

Listen to every MLB postseason game on ESPN Radio 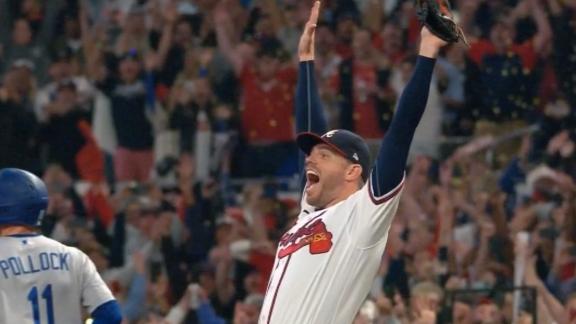 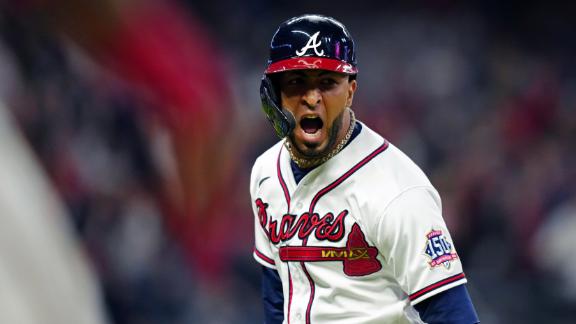 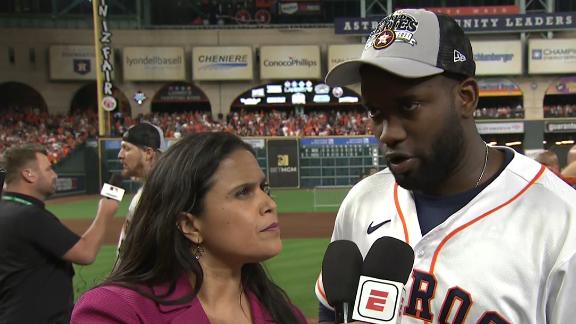