Another horse euthanized at Santa Anita Park - 26th this season

KABC
By Amy Powell, Anabel Munoz, Jovana Lara
ARCADIA, Calif. -- Another racehorse has been euthanized at Santa Anita Park, the 26th since the racing season began in December.

The unusual number of horse deaths at the track this season has sparked controversy and criticism from animal advocates, and a re-examination of the sport in California.

Kochees, a 9-year-old gelding, was put down Sunday after suffering a leg injury in Saturday's sixth race, the track confirmed. The latest euthanasia marked the third such death in less than two weeks.

"Every attempt was made to save him, but he was euthanized earlier today," track spokesman Mike Willman said.

Racing had been shut down at the park in March after a string of 21 horse deaths due to injury since the Dec. 26 start of the racing season.

After reopening, the park went several weeks without a fatality, but additional deaths have sparked new reviews of the sport by the California Horse Racing Board as well as the state Legislature.

Racing at the park was expected to continue Monday.

Animal rights activists held a rally Sunday, calling for the racetrack to close and the sport to be evaluated.

The president of People for the Ethical Treatment of Animals, also known as PETA, released the following statement:

"Santa Anita and all California tracks must suspend racing until the ongoing investigation by the district attorney is complete and the new rules have been strengthened." 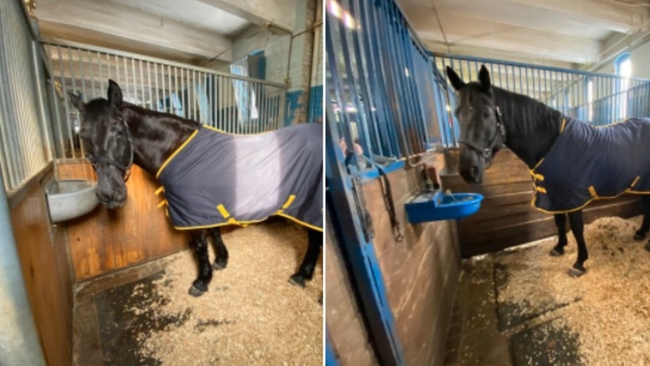 Horses break free from officers, gallop through streets of NYC 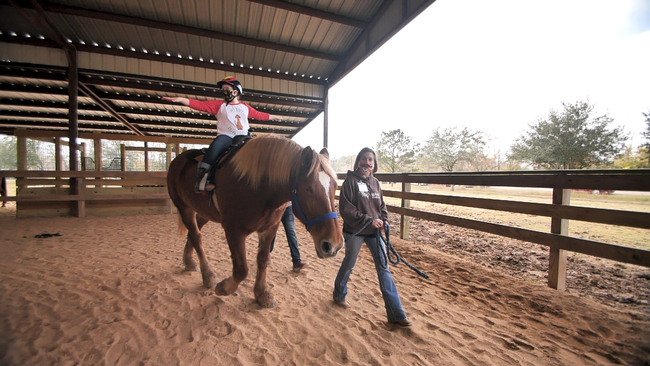