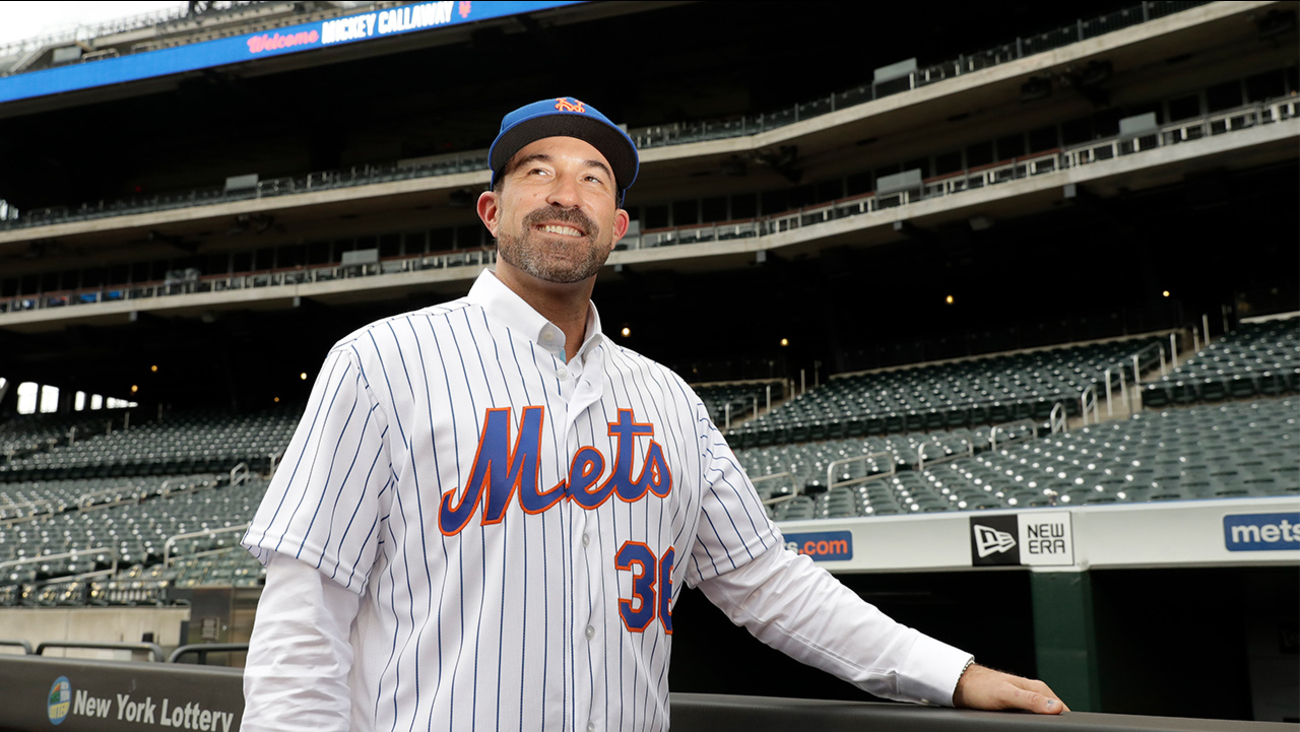 NEW YORK (WABC) -- The Mets began the offseason process of rebuilding by making a choice at the top. Cleveland's pitching coach Mickey Callaway takes over for Terry Collins as the new skipper of the Mets. Despite no managing experience first reviews of Callaway appear to be positive.

So, Mickey Callaway has a busy and big offseason as he tries to make the tough decisions to get the Mets back on track.
Report a correction or typo
Related topics:
sportsnew york citynew york mets
Copyright © 2021 WABC-TV. All Rights Reserved.
NEW YORK METS 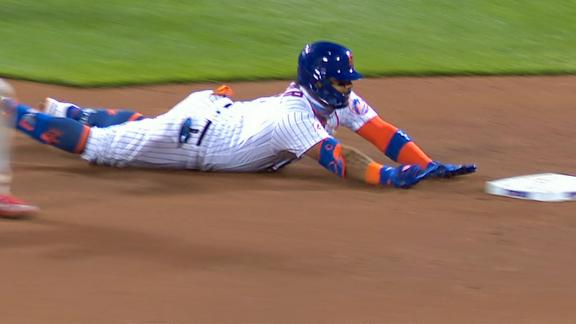 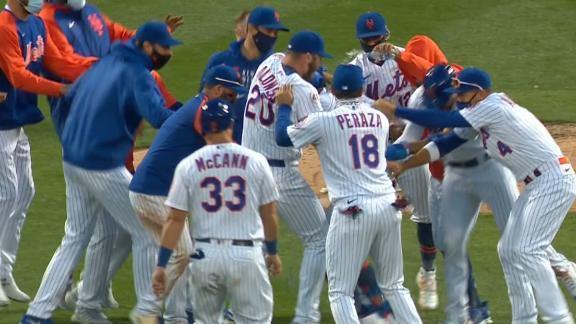 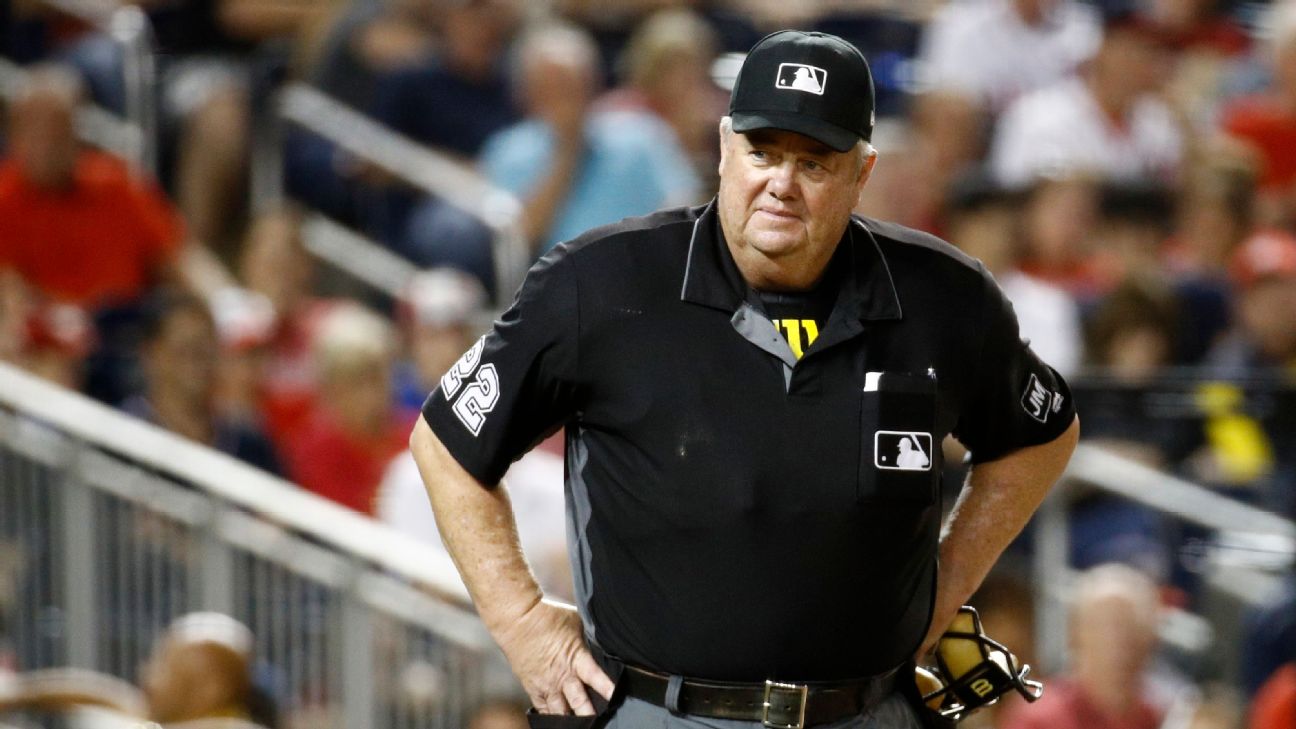