WABC
By Mike Waterhouse
SAYREVILLE, N.J. (WABC) -- Six of the seven of the teenagers charged in the Sayreville War Memorial High School football hazing scandal have been placed on probation and will not have to register as sex offenders.

The Middlesex Prosecutor's Office detailed the attacks Monday, saying that there were several incidents of sexual assault and abuse against 14- and 15-year-old teammates.

Four of the six teens pleaded guilty to charges of hazing and endangering the welfare of their young fellow teammates. They've been placed on probation for two years and were ordered to provide "truthful testimony against their co-defendants." The two others were found delinquent in a trial and sentenced to one-year probation.

All six will have to serve 50 hours of community service.

The seventh teen is awaiting trial. No date has been set for it.

Some parents believe the players' punishment is too lenient. The school held it's first school board meeting since the sex assault scandal on Tuesday evening.

The prosecutor's office said that part of the plea deal included not insisting on have the teens register as Megan's Law sex offenders during sentencing.

The school's principal testified as a character witness for the two teens who went to trial, the prosecutor said, and had no personal knowledge of the incidents that occurred in the locker room.

The seven football players were arrested in October 2014. The prosecutor said they were involved in four separate incidents on teammates at the high school between Sept. 19 and Sept. 30 in 2014.

Here are the details of each incident:

SEPTEMBER 19
- The prosecutor said a 17-year-old who pleaded guilty, along with the two found delinquent, "body slammed" a 15-year-old boy to the floor and pretended to stomp and kick the teen, exposing him to injury.

SEPTEMBER 26
- The prosecutor said the same three involved in the first attack, along with the one still awaiting trial, attacked a 14-year-old boy. The boy was knocked to the floor and one of the boys held him down. At least two of other teens touched his genitals and tried to sexually assault him.

SEPTEMBER 29
- The prosecutor said three 15-year-old teens sexually assaulted a 14-year-old boy while holding him down.

SEPTEMBER 30
- The prosecutor said a teen charged in the Sept. 29 attack inappropriately touched a 14-year-old.

Because they're juveniles, the names of the teens charged were not released. 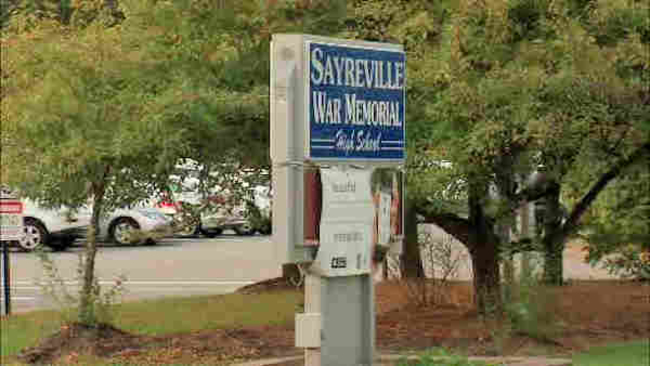 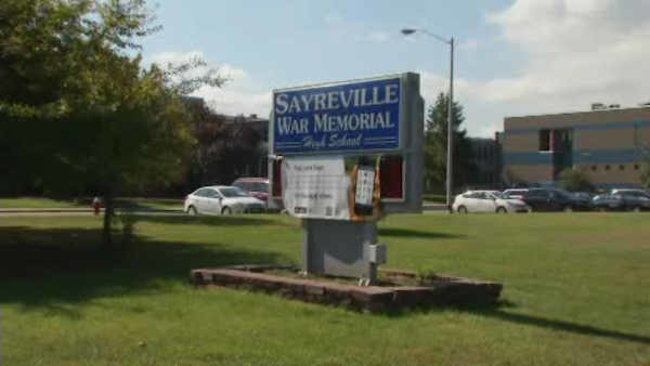