'A few steps from the top of the world': Riding the iconic train at Minute Maid Park 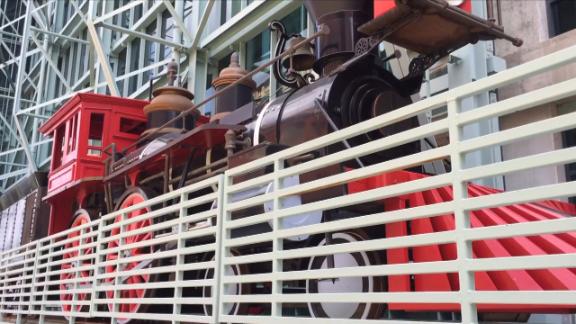 HOUSTON --- Bobby Vasquez has the best view of the best offense in baseball.

Vasquez, who answers to the name "Bobby Dynamite," is the conductor of the train that runs 90 feet above the ground beyond the left-field wall at Minute Maid Park. His uniform: overalls and an orange Houston Astros T-shirt. His job: Whenever the Astros take the field for the first inning or hit a home run or score a run,Bobby Dynamite conducts the train along 800 feet of track, rings the bell, and toots the whistle.

And considering the Astros scored more runs (896) this season than any team since the 2009 New York Yankees, Bobby Dynamite has logged a lot of miles in the choo-choo.

"They've been making me earn my keep this year, that's for sure," he said. "But it's been fun. If I'm busy, that means hopefully good things are happening for us on the field."

Vasquez, who got his nickname because he used to do the dance that was popularized in the move "Napoleon Dynamite," has been driving the Astros' train for 17 years. He has missed only 13 games -- none since 2003. His "office" is on the train -- a small compartment with room for two benches flanking a control panel. The train moves at a speed of 2.5 mph, although it used to go much faster. Vasquez has an emergency brake, just in case.

"I kind of feel like the kid in the golf cart at the driving range up here sometimes," he said.

There's something else you need to know about Bobby Dynamite: He's scared of heights, a fear he didn't fully realize in 2001 when he went from interning in the Astros' promotions department to sitting in the train.

"I'm deathly afraid of heights," he said. "I'm 90 feet off the ground up here, and that's about 89 feet more than what I'm comfortable with. And I also have, like, this huge fear of lightning. I'm up here surrounded by steel 90 feet in the air. What could go wrong? I've been up here twice when lightning struck the ballpark. My fear is very justified."

The Astros have been to only one World Series (2005) and have never won a championship. That could change this season, and as usual, Bobby Dynamite will have the best seat in the house.

"I've seen a lot of triumphs, a lot of heartbreak, a lot of great games, a lot of not-so-great games," he said. "Here we are, just a few steps from the top of the world." 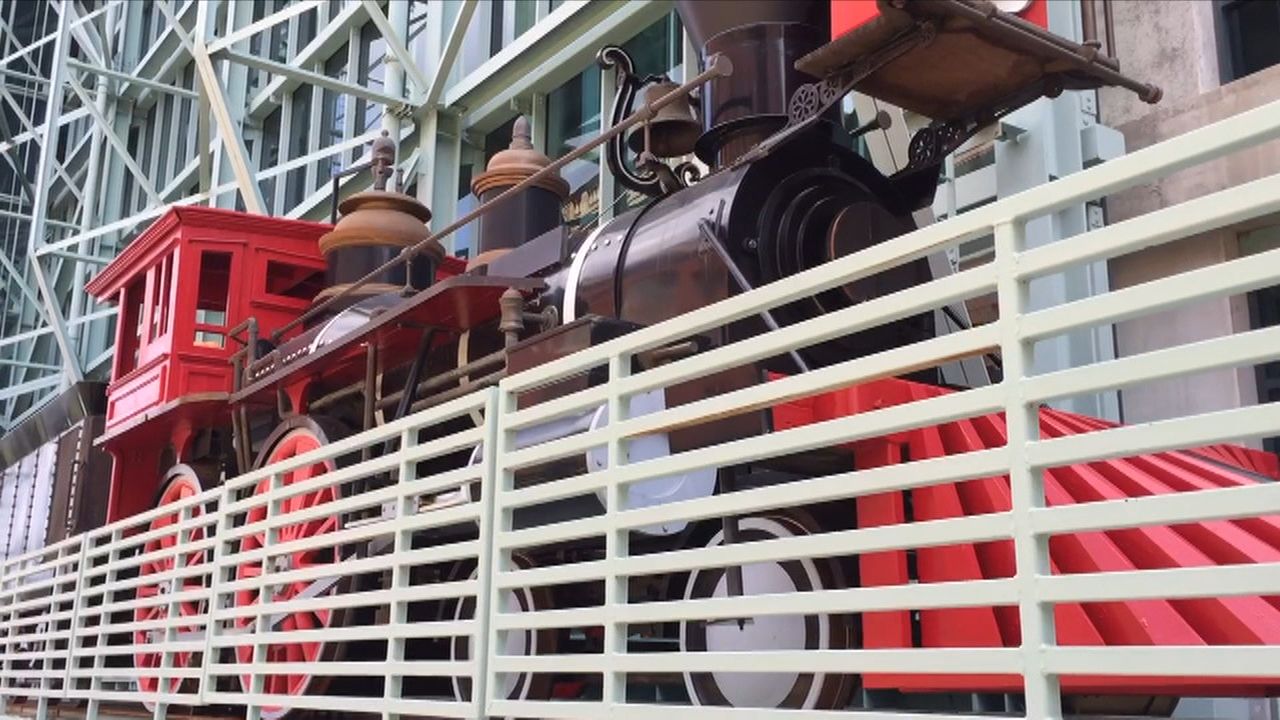