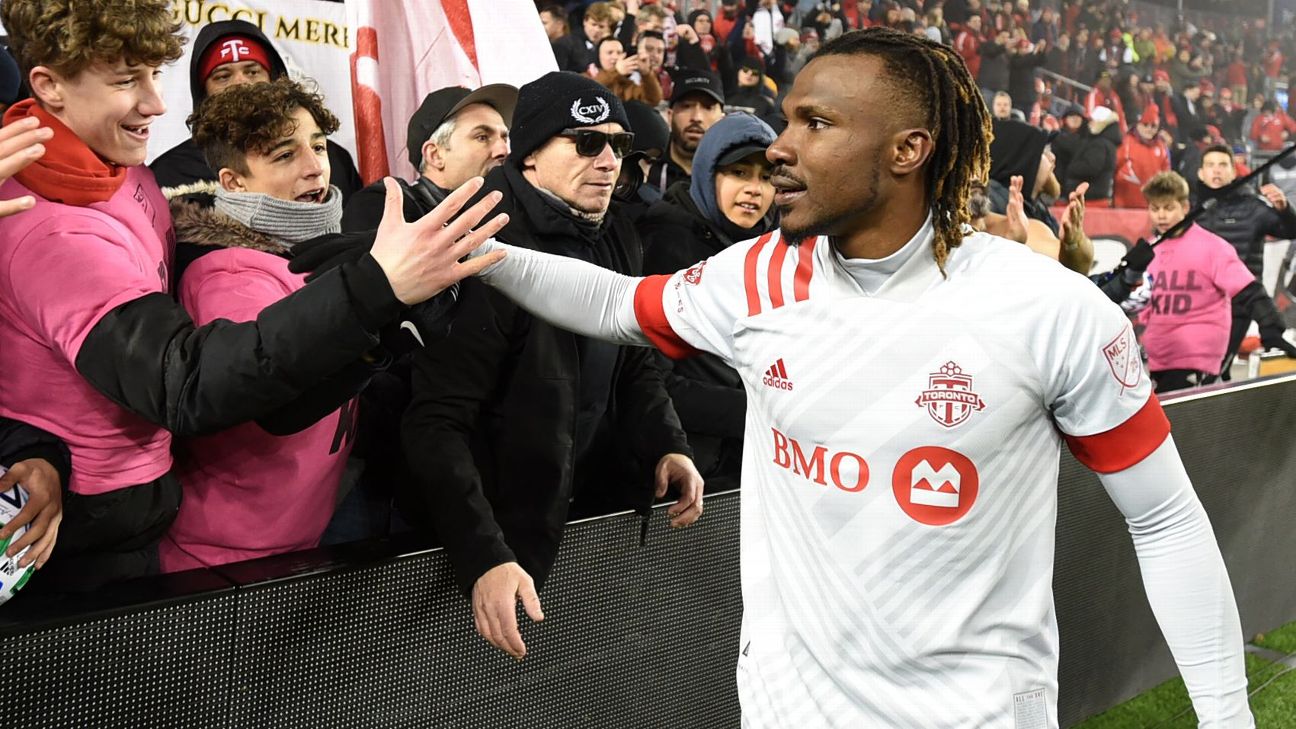 Achara, who led Georgetown to a national title last season before being picked by Toronto, nearly scored in the 11th minute but a video review ruled he went offsides and the goal was disallowed. He then wound up scoring the deciding goal in the first meeting between the teams since Toronto beat NYCFC in the Eastern Conference semifinals en route to an appearance in the MLS Cup.

He scored moments after a turnover by NYCFC at midfield. Toronto (1-0-1, 4 points) quickly moved the ball upfield to Jozy Altidore, whose shot from the left side of the box was deflected into the net by Achara after the ball also deflected off an NYCFC defender.

Achara's clutch goal came in a game he was not supposed to start. He was inserted into the starting lineup after midfielder Tsubasa Endoh failed a fitness test.

After allowing two goals in the second half last week at San Jose, goalkeeper Quentin Westberg made three saves for his fifth career shutout as Toronto ran its regular-season unbeaten streak to 12 games (7-0-5).

NYCFC (0-2-0, 0 points) was shutout for the second straight time and opened a season with two straight losses for the first time in team history. NYCFC had 11 shots but only three were on target.

After Achara's goal was overturned, Toronto had numerous chances in the final minutes of the half.

Altidore was robbed by Johnson in the 39th minute, Alejanadro Pozuelo hit the crossbar in the 41st minute before Johnson made stops on Erickson Gallardo in the 42nd minute and punched away a shot by Achara three minutes later. 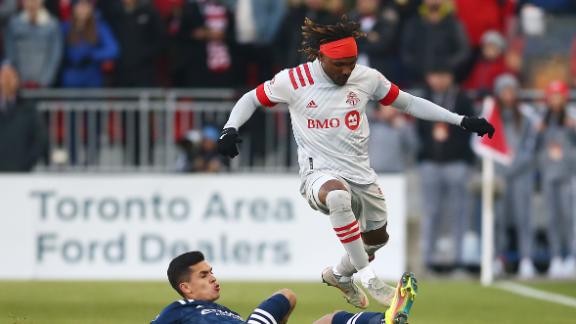