Agent says Ilya Kovalchuk to stay in KHL next season 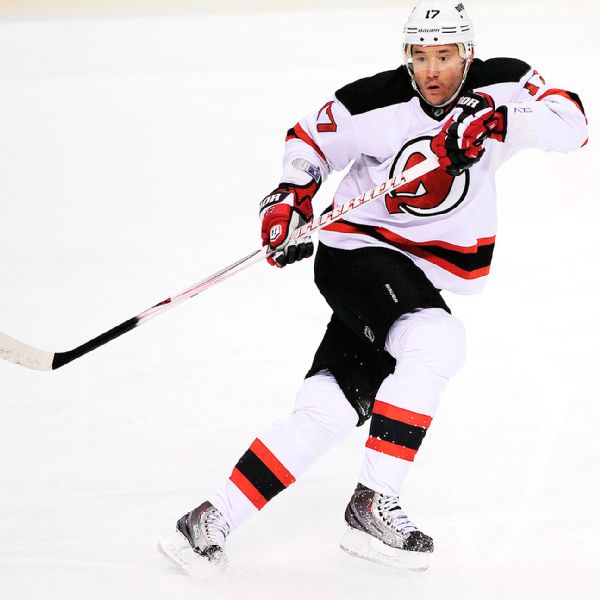 Ilya Kovalchuk has decided to remain in the Kontinental Hockey League next season rather than pursue a return to the NHL, agent Jay Grossman told multiple media outlets.

Kovalchuk retired from the NHL in July 2013 -- just three years into his 15-year, $100 million contract with the New Jersey Devils -- to play in his native Russia. But Grossman told Devils general manager Ray Shero in May that his client was open to an NHL return.

Kovalchuk is on the NHL's voluntary retirement list, meaning he could only sign with the Devils. According to the collective bargaining agreement, a player who returns from retirement must get approval to do so from all 30 of the league's owners.

Kovalchuk, 34, could join another NHL team only through a sign-and-trade deal.According to the New York Post, which first reported news of Kovalchuk's decision to return to Russia for another season, the Devils were unsuccessful in trying to find a trade partner to ship Kovalchuk to another team.

Shero said in a conference call this weekend thathe didn't "want to be an impediment for [Kovalchuk] getting back in the league" but also said he had no plans to trade him for "pennies on the dollar."

He will be an unrestricted free agent next season, however, and would be free to sign with any NHL team if he decided to return to North America to play.