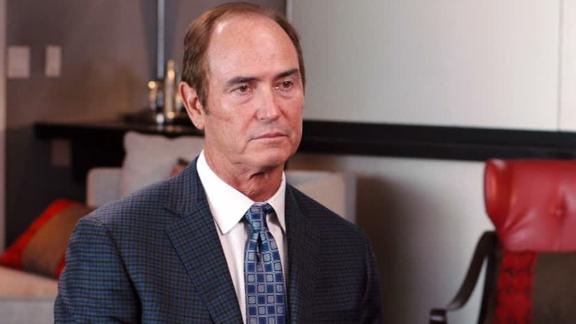 HOUSTON -- Among the thousands of Baylor Bears fans who showed up at Rice Stadium on Friday night to watch Baylor play the Rice Owls was one especially familiar face: former coach Art Briles.

Briles was dismissed from Baylor in May in the aftermath of an investigation into the university's handling of sexual assault allegations made against students, including several football players.

"I love these players and I love these coaches," Briles told ESPN.com "I love Baylor Nation. It's the only time I've been able to show up for a game."

Briles was in attendance for most of the first half, leaving the stadium near the end of the second quarter. He said he didn't notify anybody in the Baylor administration about his intention to attend the game.

Briles declined to answer questions about anything other than his attendance Friday night. Asked about his recent interview with ESPN's Tom Rinaldi, in which he apologized for "mistakes" he made, Briles simply responded, "Tonight was about supporting these players, supporting these coaches and supporting Baylor Nation."

As he walked through the concourse at Rice Stadium on his way out, he was stopped by several fans who shook his hand and offered words of support. Several took pictures with cellphone cameras and one even took a selfie with the coach just before he went out the exit gate.

Briles expressed gratitude to the Baylor community for its support during his time there. He said he isn't certain if he will attend any more Baylor games this season. 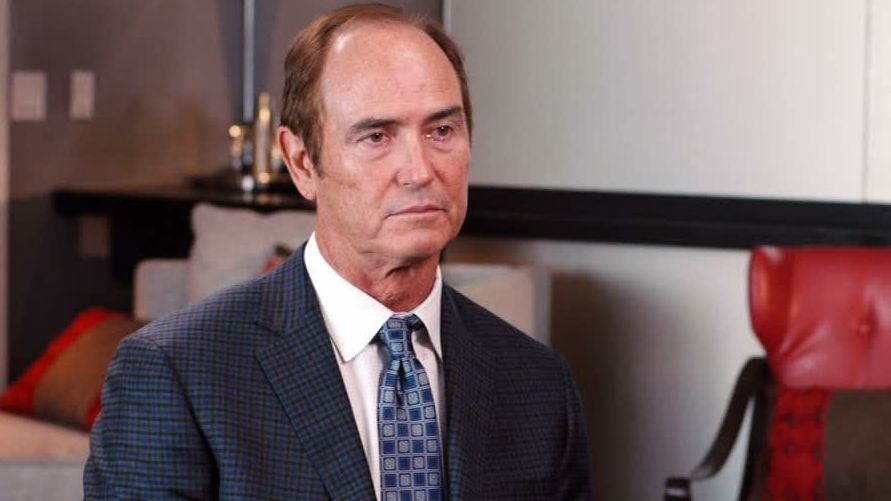