WABC
For Super Bowl-winning teams, the celebration doesn't traditionally stop after the parade. The president typically hosts the champions for a celebration at the White House, but this year the full team might not attend.

Though the invitation has not been extended officially, at least four New England Patriots said they would not come, though they did not all cite political reasons.

"It was obviously a spectacular game," White House Press Secretary Sean Spicer said. He added that President Trump was looking forward to hosting the champions.

What an amazing comeback and win by the Patriots. Tom Brady, Bob Kraft and Coach B are total winners. Wow!

The president has a friendship with three key Patriots figures: owner Robert Kraft, star quarterback Tom Brady and coach Bill Belichick. The connection led to decreased enthusiasm for some Patriots fans while also earning them more fans, according to the Associated Press.

The four Patriots members who have so far said they would decline an invitation are tight end Martellus Bennett, defensive back Devin McCourty, defensive end Chris Long and linebacker Dont'a Hightower. 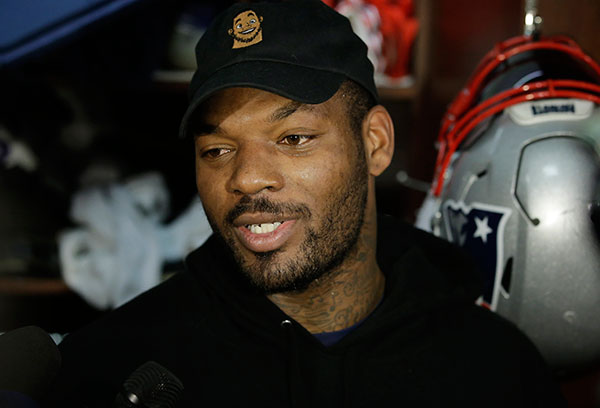 Following the Patriots' win, Bennett said he wouldn't go to the White House.

"It is what it is. People know how I feel about it," Bennett said.

Bennett has said that he doesn't support "the guy in the White House." In the wake of the election, Bennett wrote a letter of encouragement to his daughter that began, "Daddy how will this effect my future?" 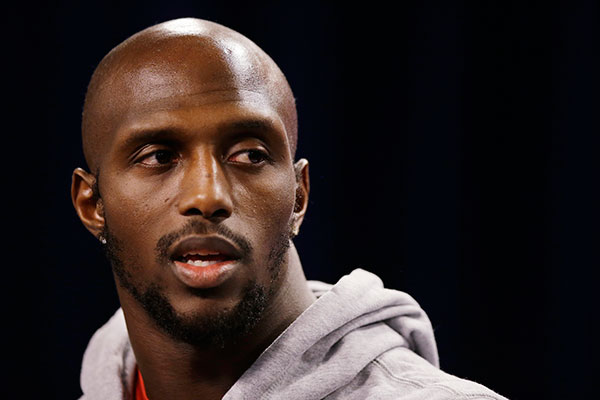 "Basic reason for me is I don't feel accepted in the White House," McCourty told TIME. "With the president having so many strong opinions and prejudices I believe certain people might feel accepted there while others don't." 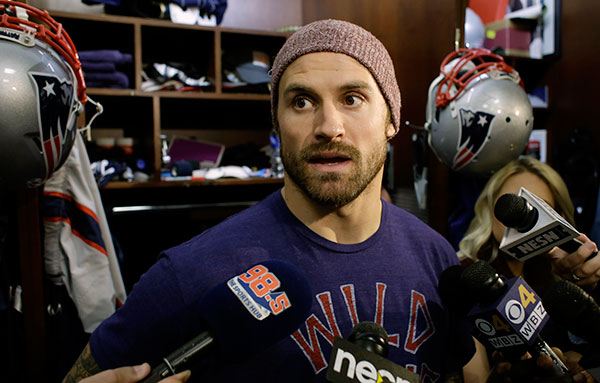 In response to an open letter asking him to skip the visit for political reasons, Long said he had always planned on doing so. His agent declined to comment further to ABC News.

Oh Chuck. Planned on skipping, hadn't been asked. Don't need an open letter explaining my own words to me. Not *joining* anyone. My call. https://t.co/XWo9x2XT40 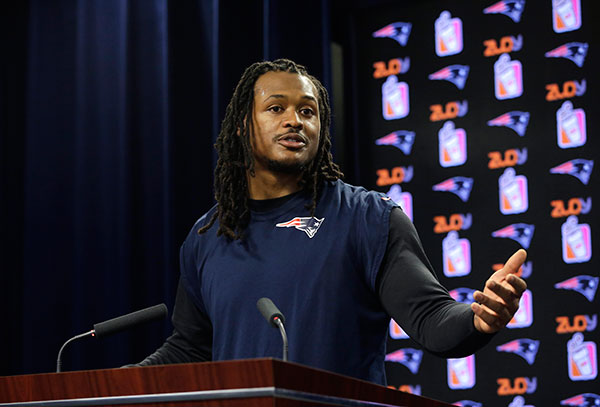 Linebacker Dont'a Hightower's reason for not planning to go to the White House? "Been there, done that."

LB Dont'a Hightower says on @SportsCenter he will not go to the White House. He says it's not anything specific to the president.

Hightower also did not visit President Obama when the Patriots won in 2015. He had already visited President Obama after winning a championship as a member of Alabama's Crimson Tide.