Battle of the bars: Yankees, Astros fans squaring off in New York City 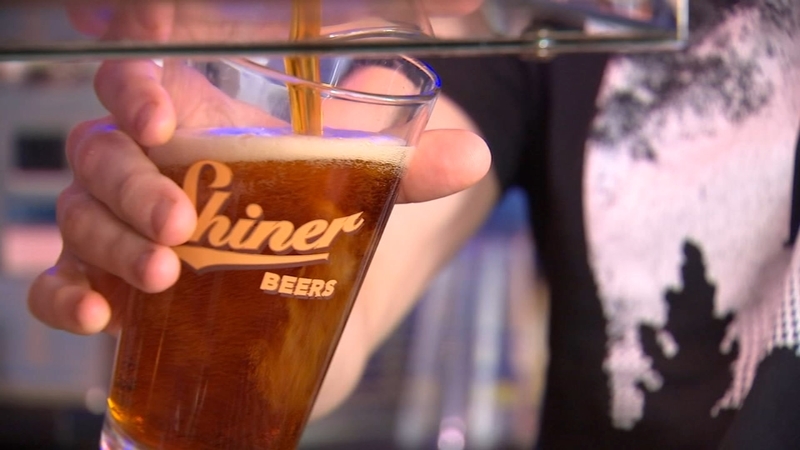 Battle of the bars: Yankees, Astros fans square off in NYC

Not so for fans of the Houston Astros, a team with zero World Series rings.

At Avenida bar on the Lower East Side, they pour Texas beer and mix Texas margaritas beside a mock-up of the Lone Star flag.

Executive chef Adrianna Moldonado is from Houston and has suffered with the once-woeful Astros for 35 years. She's ready.

"It'll be packed, yes," she said. "I've been waiting for this moment for a long, long time. Being called the 'Last-ros' once upon a time, and for them to be where they are right now, you have to be proud of those boys."

You could fit Aravida and all its Astros fans in one dark corner of Legends bar in Midtown, but we don't recommend it. This is Yankees territory.

"We have three floors here and 12,000 feet," Legends manager Liam McGreevey said. "Carnival atmosphere, everybody's getting along. And when they're winning, they're getting along even better. And as you know, in New York, everybody has an opinion. It's good. It's good for the bars."

Both bars were packed when the series began Friday night.

"From people texting me already and people commenting on Facebook, it's going to be electric," Moldonado said. "We are a Houston Texans bar on Sundays, so seeing all those familiar faces rooting for our team is going to be really fun."
Report a correction or typo
Related topics:
sportsnew york citymanhattanmlbbarhouston astrosbaseballnew york yankeessports
Copyright © 2021 WABC-TV. All Rights Reserved.
More Videos
From CNN Newsource affiliates
TOP STORIES