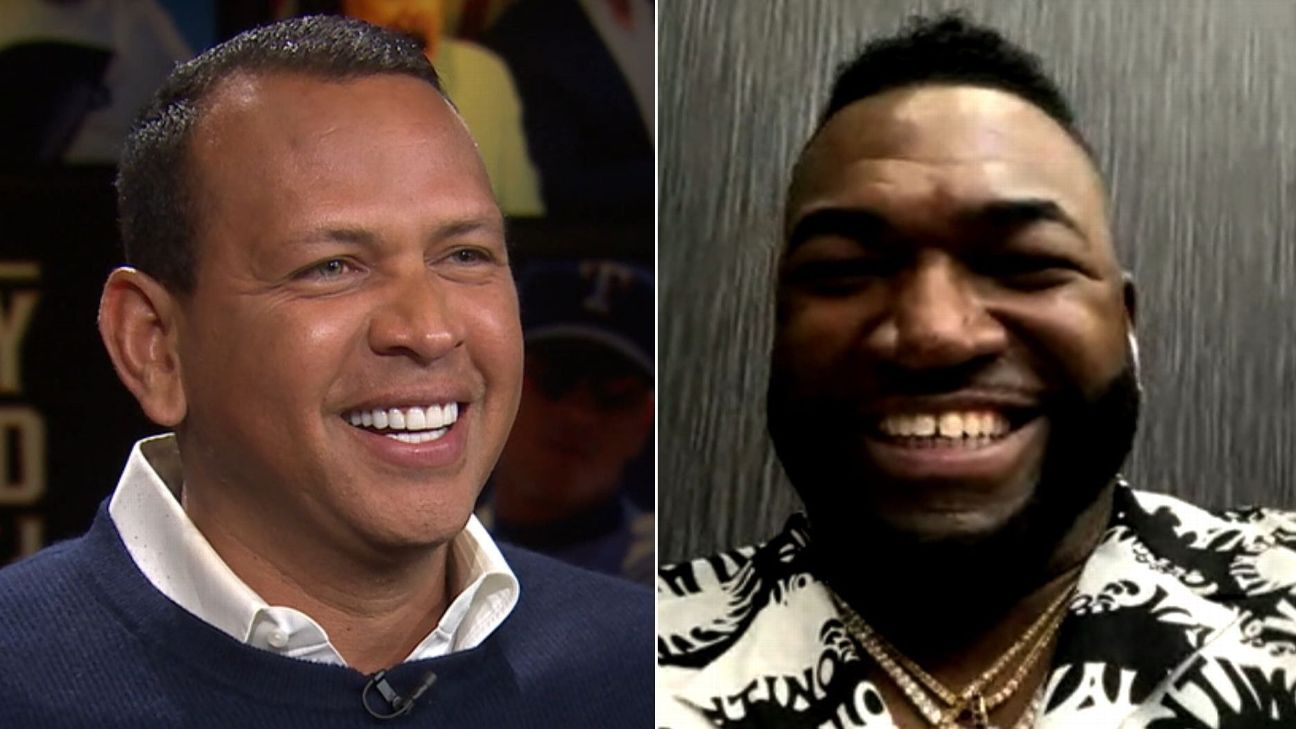 The 2022 Major League Baseball season is four days old and the Boston Red Sox got their first win of the season. After one game was postponed due to rain, Boston had lost the first two games to the rival New York Yankees.

Josh Donaldson, whom the Yankees traded for in the offseason, was the hero in the first game of the season with an 11th-inning, walk-off single. The Yankees have already demonstrated the power in their offense as both Giancarlo Stanton and Anthony Rizzo have two home runs this season.

Here are the best moments from the KayRod Cast:

Rodriguez and David Ortiz were on opposite sides of the rivalry. Ortiz was in Boston from 2003 to 2016, overlapping with Rodriguez's time in New York, which began in 2004. They faced each other in two American League Championship Series and combined to win four World Series.

They are now "teammates" as part of Fox Sports' playoff coverage.

Rocket has heard it all

According to Baseball-Reference.com, Roger Clemens is one of more than 230 players to play for both the Red Sox and Yankees. He played in World Series for both teams as well. All that's cool, but he also has heard from fans from both teams. 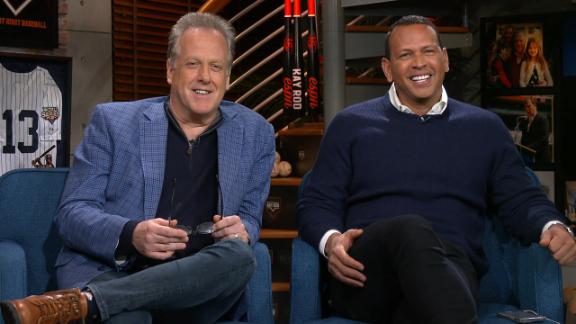 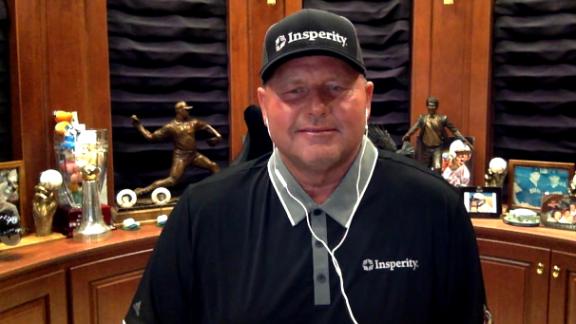 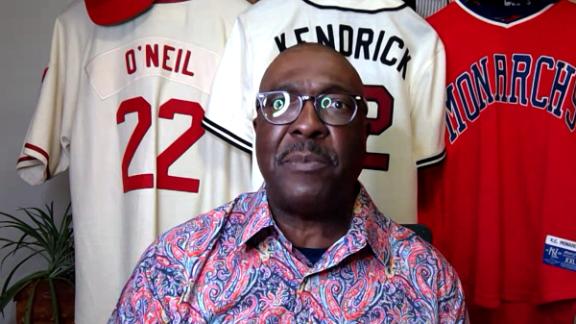