Bobby Petrino: Should have gone and scored 80 vs. Florida State 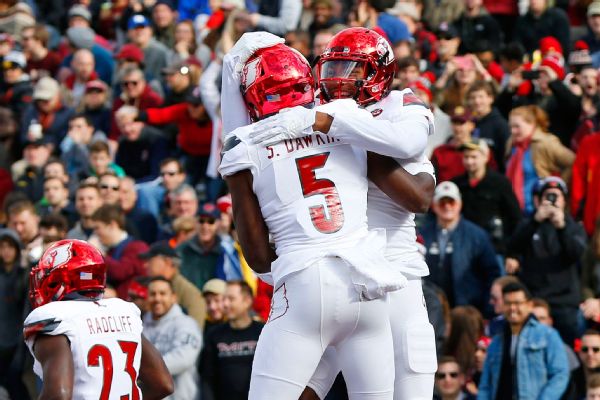 CHESTNUT Hill, Mass. -- Louisvilleused the No. 7 ranking it received from the College Football Playoff committee earlier this week as extra motivation Saturday against Boston College and piled up the points in a 52-7 win as a way to make a statement.

Coach Bobby Petrino isn't happy with the idea that his team must blow out its final three opponents to make a better impression on the committee.

"I guess we do," Petrino said. "It's sad because there's something called sportsmanship, but maybe I made a mistake. Maybe looking back at it, in Florida State [a 63-20 win Sept. 17], we should have kept all the starters in and scored 80 points and did that. But I don't understand why it's like that. I really don't. And then you look at Clemson and the schedule they beat, the guys in the top 10 that they beat, and what Alabama has done, why isn't Clemson rated No. 1 [in the CFP]?"

"As we've said as a selection committee before, we do not incent margin of victory. We look at performance on the field, but we do not incent the margin of victory. We do not talk about that in our committee room," Hocutt said. "Louisville is a very strong team, very impressive win against Florida State earlier this season. They continue to win. Their schedule, as we talked about it last week, was just not as strong as others that they were being compared against up to this point of time in the season.

"Obviously, they had a very good win today against Boston College, and I'm sure our committee will look forward to getting back together and having some great conversation and doing a deeper dive into all these teams yet again this week, with another game of the regular season in front of us."

Texas A&M lost to Mississippi State on Saturday, so Louisville will move up at least one spot when the next CFP rankings are unveiled Tuesday. The committee had said the Cardinals were put behind one-loss Texas A&M and one-loss Ohio State in the initial rankings because they had a weaker schedule and needed a last-minute touchdown to beat Virginia (2-6) the previous week.

Now Petrino wants to know why strength of schedule is being held against his team but not helping the Tigers, who are ranked No. 2 behind Alabama. Louisville's only loss this season came in the final minute against Clemson 42-36.

When asked whether there are six teams better than his, Petrino said, "I don't think so, but heck, what do I know? I know we played well today, and I really like our football team. I think they come to work and practice with a great attitude, and we really are a team. We rely on each other, and we take care of each other, so that's something that is fun for me as a coach is to just see how good a team we are and how much these guys love each other." 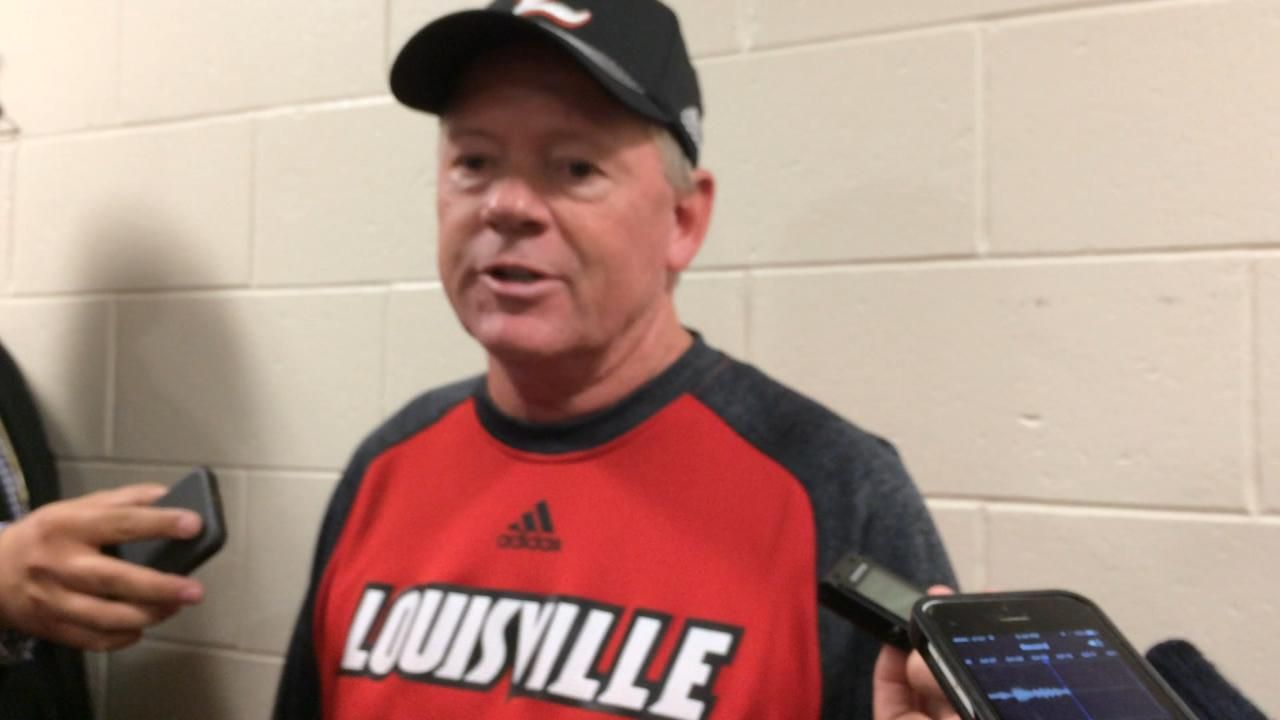