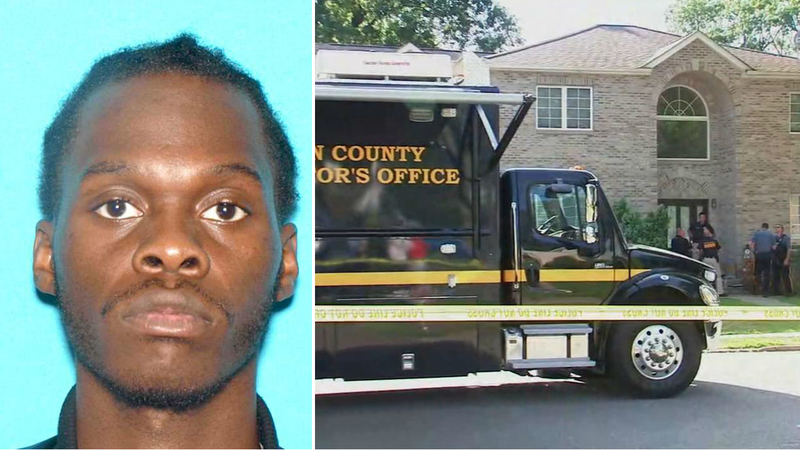 Authorities say the person found dead was a family friend identified as 25-year-old Roosevelt Rene. Police say he had been living at the home.

Rene's cause of death was not yet known. The medical examiner will perform an autopsy to determine the time and manner of his death.

There was a heavy police presence at the home throughout the afternoon.

"I heard from my neighbors over here that they found a dead body in the basement," said neighbor Barry Carenza. "The woman that lives behind us said cops asked her if she heard gunshots so naturally she was a little freaked out, we're all a little freaked out. It's a quiet neighborhood."

"We have no complaints, he's a good guy," said another neighbor, Patty Golick. "The interactions we've had with him, just nice, decent, a perfect neighbor."

Neighbors say Jenkins, a cornerback for the Giants, is in Florida. He rents the Fair Lawn house during the football season.

The New York Giants issued a statement, saying "We are aware of and monitoring the situation."