Brady: Don't like Tom Terrific, hoped to halt use 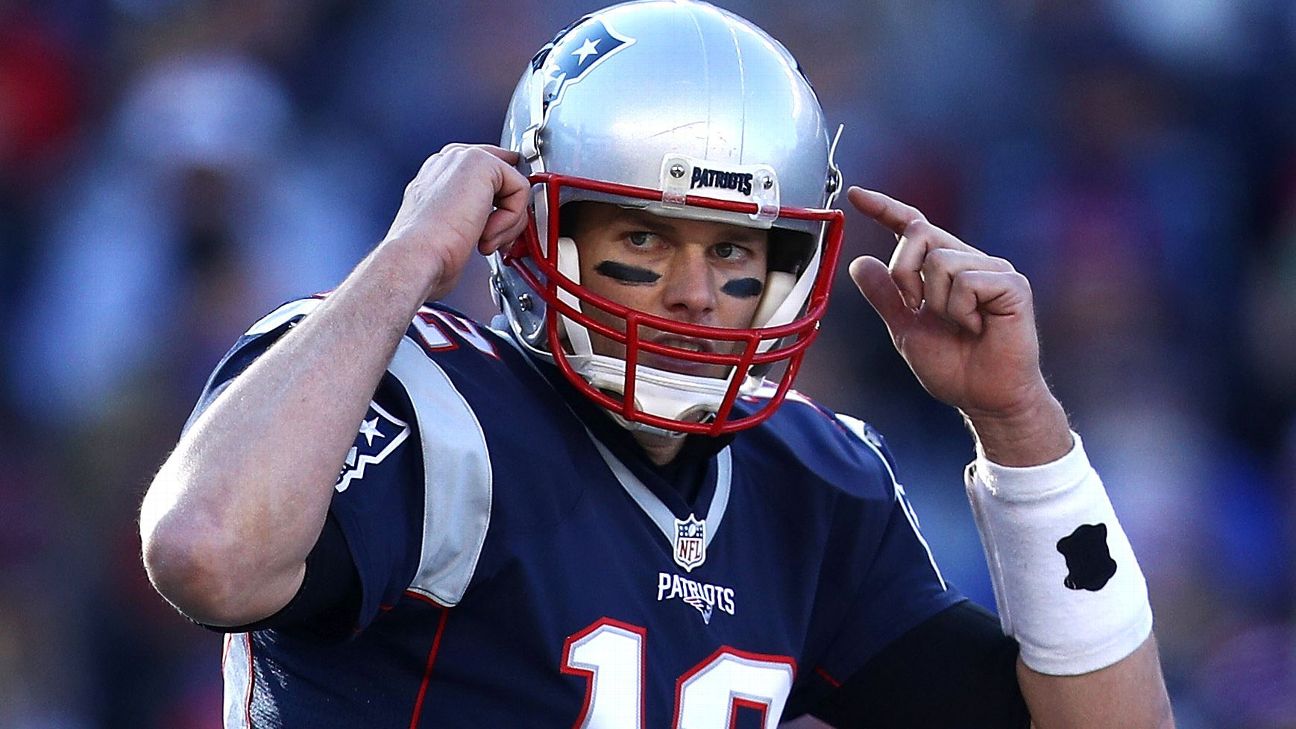 FOXBOROUGH, Mass. --New England Patriots quarterback Tom Brady expressed regret for applying to trademark the term "Tom Terrific," explaining Thursday that his intention was to ensure people didn't refer to him by that nickname.

Brady's request had drawn the ire of New York Mets fans, as Hall of Fame pitcher Tom Seaver had long been referred to as "Tom Terrific." Seaver, now 74, won a World Series with the Mets in 1969 and was named the National League Cy Young Award winner three times over his 20-year career.

"It's unfortunate. I was actually trying to do something because I didn't like the nickname and I wanted to make sure no one used it, because some people wanted to use it," Brady said. "I was trying to keep people from using it, and then it got spun around to something different than what it is. Good lesson learned, and I'll try to do things a little different in the future."

Asked a follow-up question on the topic, Brady said, "I didn't want people associating me with that. ... I don't like the nickname. I don't like when people give me many nice compliments -- certainly that. It wasn't something I was trying to do out of any disrespect or ill manner or anything like that."

Brady did not address whether he had withdrawn the application.

For the second year in a row, the 41-year-old Brady had stayed away from voluntary workouts.

"I have a family at home, and they get some of my time and energy," Brady said. "My wife is a very ambitious woman, and she travels a lot, so I'm just trying to divide some responsibility at home. She supports me a lot. My family supports me a lot. My kids aren't getting any younger. So just trying to spend the time with them when I can and still get the other things done that I need to get done, and be ready to go when it's time to go."

Brady, who once again repeated his hope to play until he's 45, also addressed preparing for a season without tight end Rob Gronkowski, who announced his retirement in March.

"It's the first time in a long time. He was such a great player for our team," he said. "Like any season, things are different, and we're going to have to adjust differently. Teams are going to play us differently without him. We've seen that when he's been on the team [but injured].

"No one is going to make any excuses for our offense. We're going to do everything we can to be the best we can be, score every time we touch the ball. The tight end position is a big part of our offense, and those guys are going to have to do a great job for us."

Brady enters the final year of his contract, which is rare for him, and said, "I don't think about it too much. ... I think those things work themselves out. I've never really talked about my contract, and I don't really want to start doing that now."

The Patriots receive their Super Bowl rings Thursday night in a private ceremony. 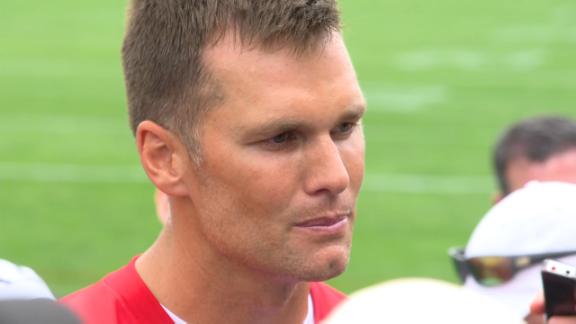 Brady was trying to prevent use of 'Tom Terrific'
Tom Brady says he does not like the nickname "Tom Terrific" and applied to trademark the term to keep people from using it.
Report a correction or typo
Related topics:
sportsespnnflnew york metsnew england patriotstom brady
Copyright © 2020 ESPN Internet Ventures. All rights reserved.
More Videos
From CNN Newsource affiliates
TOP STORIES