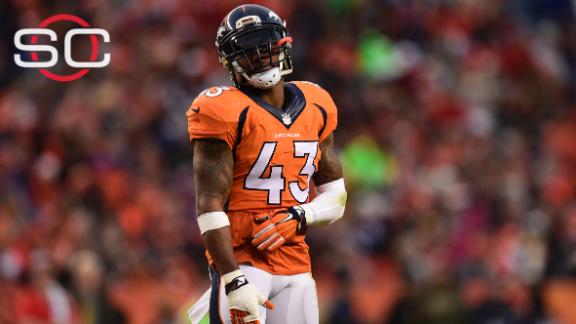 Denver Broncos safety T.J. Ward won't be suspended for a "blow to the head" and subsequent altercation with Kansas City Chiefs receiver Jeremy Maclinon Sunday, but he will face a hefty fine for the incident, sources told ESPN NFL Insider Adam Schefter on Monday.

Ward was penalized and ejected for launching himself for a helmet-to-helmet hit on Maclin, after Maclin tried to block Ward at the end of Charcandrick West's catch-and-run touchdown with 11:10 remaining in the Broncos' 29-13 loss to the Chiefs.

Ward then took a swing at Maclin as the two players landed on the ground after the hit.

NFL spokesman Michael Signora confirmed Monday that the NFL is reviewing the incident as part of the "standard review process" -- which means that Ward is subject to a fine.

"I got emotional," said Ward, who was worried that he'd be suspended for the incident. "I didn't really punch him. I don't even think that I punched him, if you see it, but it looked like a windup. You can take it how it is.

"It was an emotional game. A hard-fought [game] for us, defensively with a lot of things going on that you guys weren't able to see. I lost control."

Ward, however, continued to say that the Chiefs were "a pretty dirty team" and "were doing cheap things all game."

"It was their team as a whole," Ward said. "They were a pretty dirty team: the O-linemen, receivers and tight ends. They were doing it last game, and they continued to do it this game. It took an effect on me."

The incident comes just one week after Broncos cornerback Aqib Talib was suspended for one game because of a post-play jab into the eye of Indianapolis Colts tight end Dwayne Allen.

Last week, Ward was fined a total of $23,150 by the NFL for a hit on Colts receiver T.Y. Hilton and for having his jersey untucked.

Ward also wassuspended for the season opener fora violation of the NFL's personal conduct policy, stemming from an incident in May 2014.

ESPN Broncos reporter Jeff Legwold and The Associated Press contributed to this report. 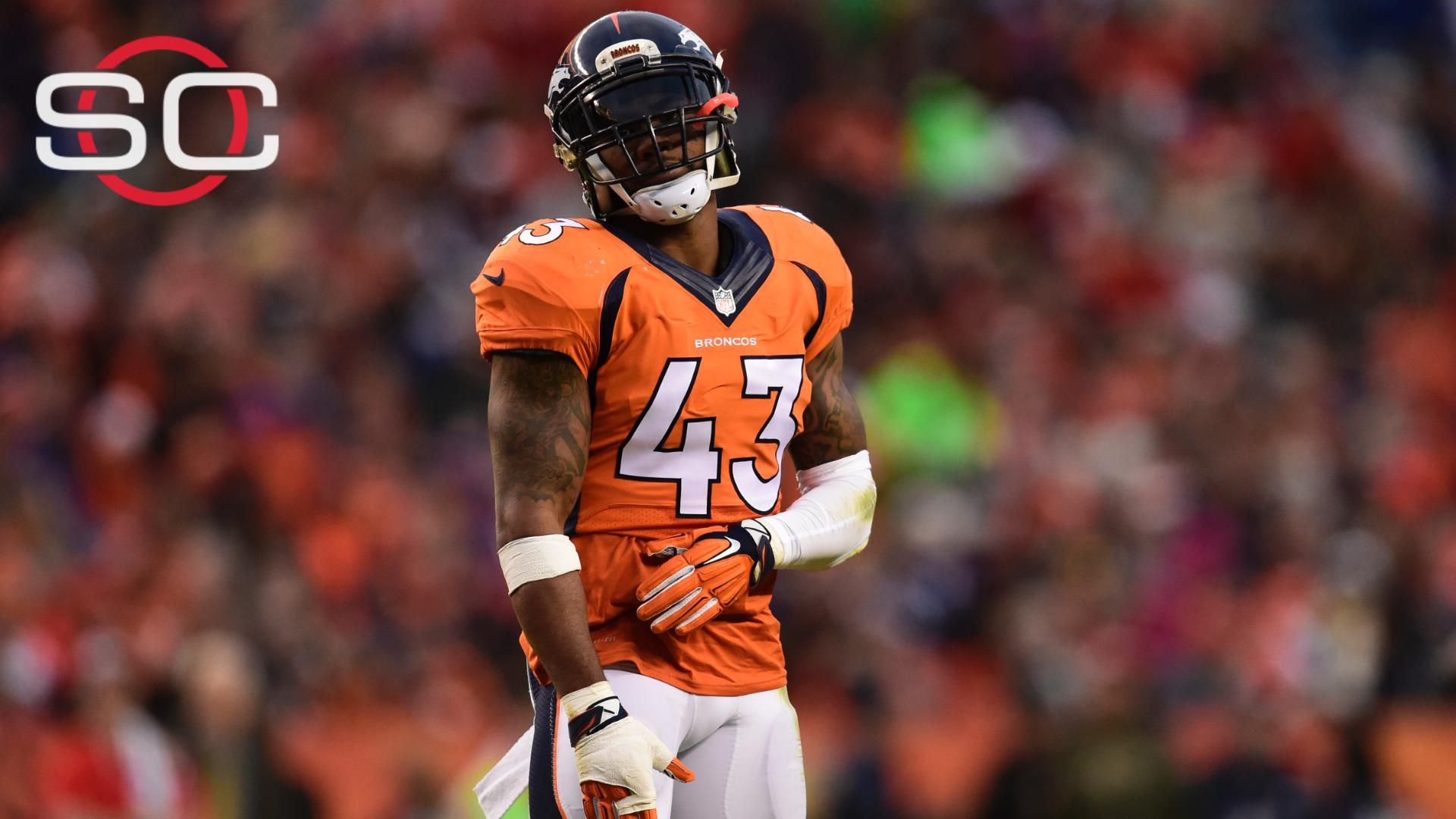