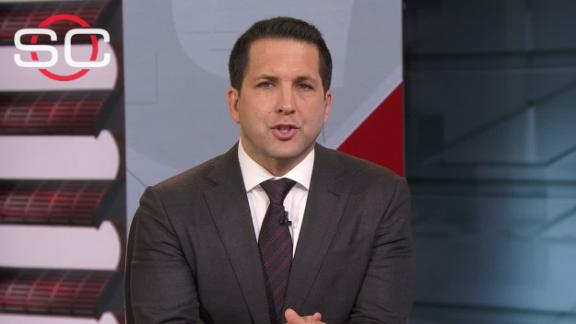 Arizona Cardinals coach Bruce Arians was taken to the hospital Sunday night, but the team says test results "have come back favorably."

"After returning home from Minnesota, Cardinals head coach Bruce Arians was experiencing discomfort and not feeling well during the night. His wife took him to a local hospital to be evaluated," the Cardinals said in a statement. "All tests conducted so far have come back favorably. He remains in the hospital for continued evaluation."

Arians was hospitalized because of chest pains, sources close to the situation told ESPN's Adam Schefter.

The Cardinals canceled Arians' Monday press conference that was scheduled for 2:15 p.m. ET.

Cardinals defensive back Tyrann Mathieu tweeted that he had heard from Arians:

The Cardinals lost 30-24 to the Minnesota Vikings in Minneapolis on Sunday.

In August, Arians was rushed to a San Diego hospital before a Cardinals preseason game against the Chargers, thinking he had a kidney stone. The Cardinals said Arians was suffering from complications from diverticulitis, an inflammation in the colon.

He spent the night in the hospital and was released the next morning.

Arians' health has been an issue throughout his career.

He gained 33 pounds during his first season in Arizona but lost about 15 of it in the two months after the season. He began walking before practices during the 2013 season but hasn't been seen doing that in a couple of seasons.

Before his time with the Cardinals, Arians was hospitalized before an Indianapolis Coltswild-card game against the Baltimore Ravensin 2013 because of an ear infection.

He also underwent surgery for prostate cancer in 2007 while with the Pittsburgh Steelers.

When he was the head coach at Temple University, Arians has said was hospitalized for migraines, sometimes up to twice a week. He said as soon as he was fired from Temple in 1988 the migraines stopped.

Information from Cardinals reporter Josh Weinfuss was used in this report. 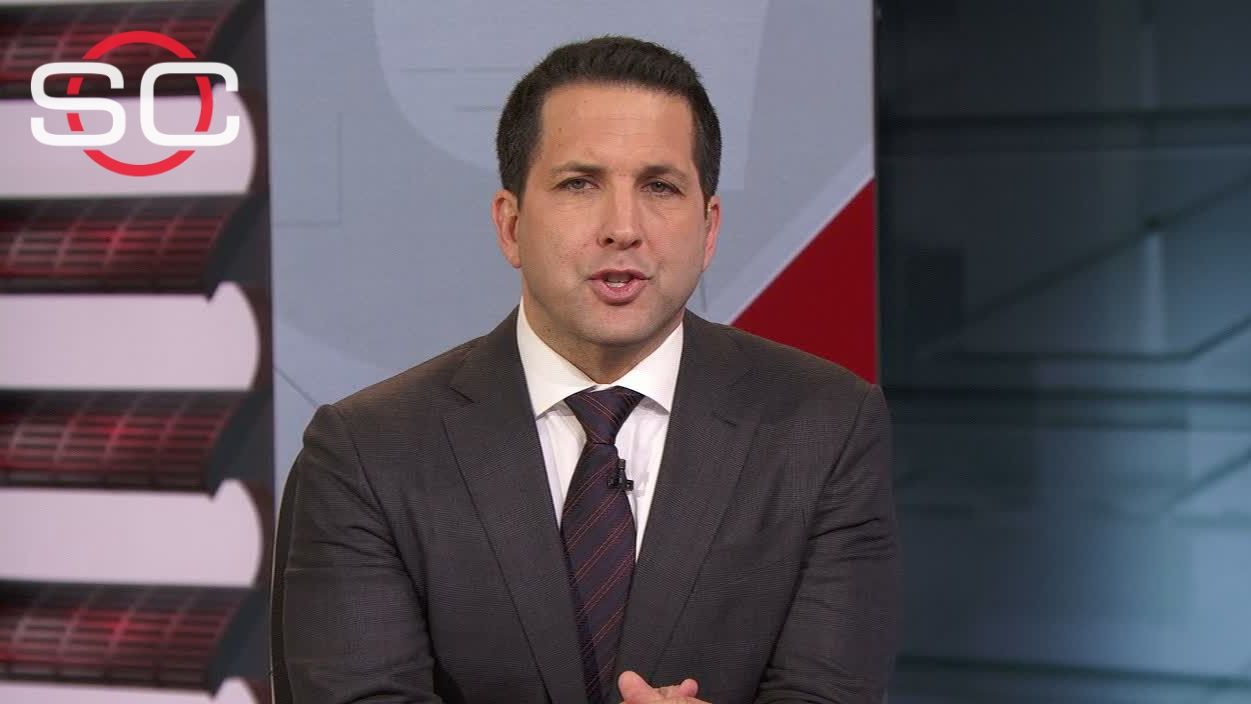