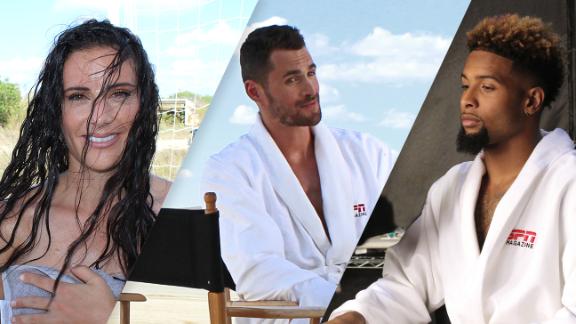 The starWashington Nationalsoutfielder's off-field body of work includes a wish fulfilled: Harper is one of 24 athletes in the ESPN The Magazine Body Issue, online on July 6 and on newsstands July 10.

"I've always wanted to do the Body Issue," Harper said. "I want to put baseball out there."

This is the seventh annual edition of the Body Issue. It will include photos, interviews and videos of the athletes, including NHL starTyler Seguinand three members of theIndianapolis Coltsoffensive line: Anthony Castonzo, Todd Herremans and Jack Mewhort.

"Our goal is to continue to evolve the issue year after year," ESPN The Magazine and ESPN.com editor in chief Chad Millman said. "The ability to capture both the strength and vulnerability of these extraordinary athletes through such powerful images and introspective interviews is incredibly moving."

"One of the things I love about the Body Issue so much is that it celebrates the bodies that allow us to be successful in our sport," said Coughlin, who has won 12 Olympic swimming medals. "As a sports fan, I love seeing the differences in body types." 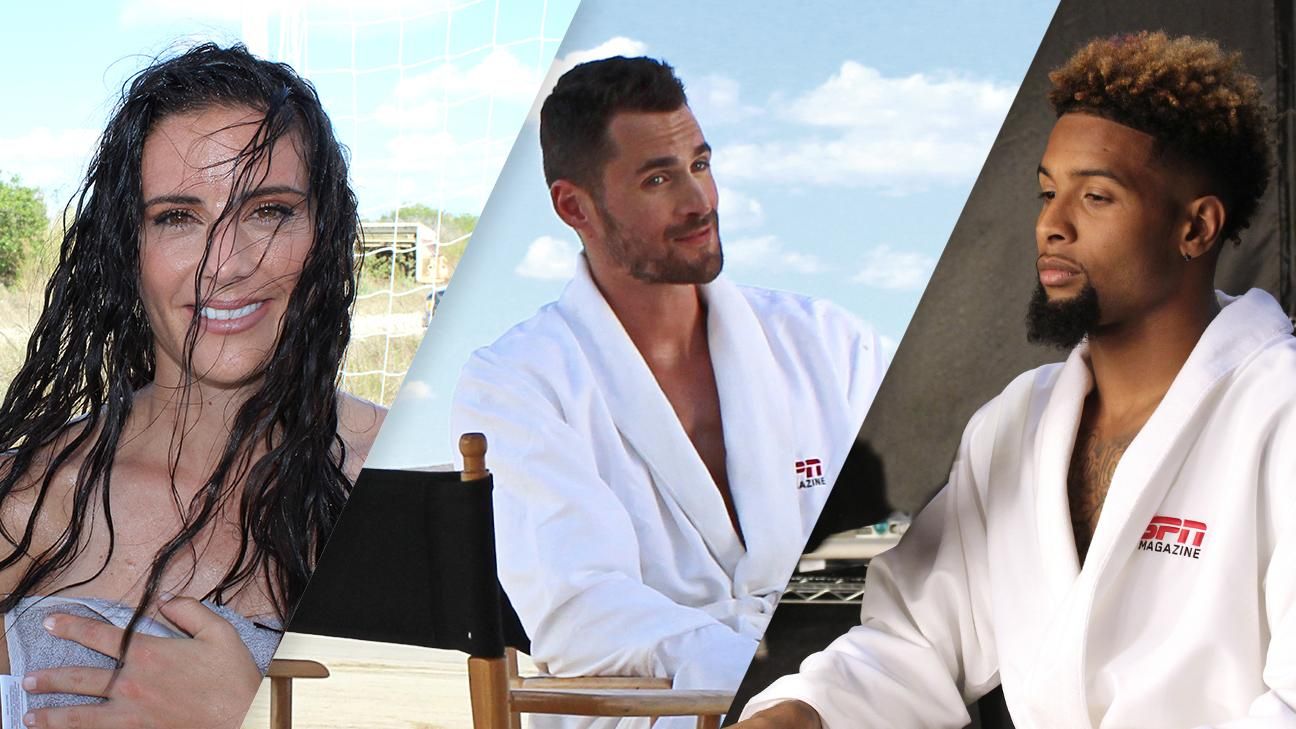