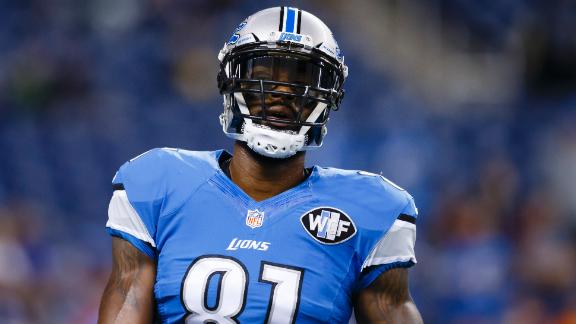 ESPN
By Michael Rothstein
Detroit Lions wide receiver Calvin Johnson is contemplating retirement, and a source told ESPN's Ed Werder that Johnson warned his mother a few days ago he wasn't sure if he'll continue to play.

Johnson, who is 30 and just completed his ninth NFL season, released a statement Wednesday through the Lions saying he is "evaluating options for my future."

"I would expect to have a decision regarding this matter in the not-too-distant future," Johnson said.

A source told Werder the question for Johnson is, "Do I want to play football?"

"I think that's the whole thing," the source said. "I think Calvin [is] that kind of guy if I don't feel I'm into this 100 percent, then I need to think about if I want to be in it at all.

"This time of year, you could probably ask a lot of players that question, and their bodies would tell them they wouldn't want to play. I think he's tired. His body probably aches, and probably all of them do."

Johnson has dealt with multiple injuries the past few seasons. He hurt his ankle in Week 8 against Kansas City this season, and while he didn't miss a game, finishing with 88 catches for 1,214 yards and nine touchdowns, he was on the injury report every week and missed practices. In 2014, he missed three games and was limited in two others with a high ankle sprain.

A source told Werder that in addition to this season's injury issues, Johnson is frustrated in feeling the Lions have failed to maximize his ability in their offense. It doesn't seem that Johnson is attempting to convince the Lions to provide him a new contract or to trade him, although a source told Werder that Johnson was intrigued when his name was mentioned in possible trade-deadline moves, particularly if he had been sent to a team like the Carolina Panthers, whose 15-1 record is the best in the NFC.

At the trade deadline this year, Johnson said he wants to win in his career and that he wanted to win as a Lion and that a trade to another team "hasn't crossed my mind."

"I want to win here, you know," Johnson said at the trade deadline. "This is where I've been. So, definitely want to create a winning culture where I'm at."

Since that statement, Johnson has said multiple times he would like to play for the Lions his entire career.

Johnson was taken with the No. 2 overall pick by Detroit in 2007 and has had one of the most prolific careers in NFL history. He holds the single-season record for receiving yards with 1,964, set in 2012, and is No. 27 all-time in receiving yards with 11,619. He has had six straight 1,000-yard seasons and was selected to this season's Pro Bowl, the sixth selection of his career. He also is a three-time All-Pro pick.

Johnson also is No. 22 all-time in receiving touchdowns with 83. He holds almost every significant Lions receiving record as well.

"We obviously have profound respect for Calvin," the Lions said in a statement. "And certainly understand and appreciate his decision to give proper thought and consideration to his football future."

Johnson said following the Lions' season finale Sunday against Chicago that he didn't know what his future held, including whether he will be with the club for a 10th season or if it was his last game as a Lion. If he plays next season, Johnson is scheduled to make $15.95 million in salary with a $24 million cap hit.

"You never know, man," Johnson said after the game. "If it is, though, you want to go out like that, you know, [with] wins. Unfortunately we weren't able to make the playoffs or anything like that, but have a great team effort, not just this game but this whole second half of the season, it was a good one, good deal."

If the Lions were to let Johnson go, they would save $11.1 million against the cap. He has four more years left on his contract with Detroit. 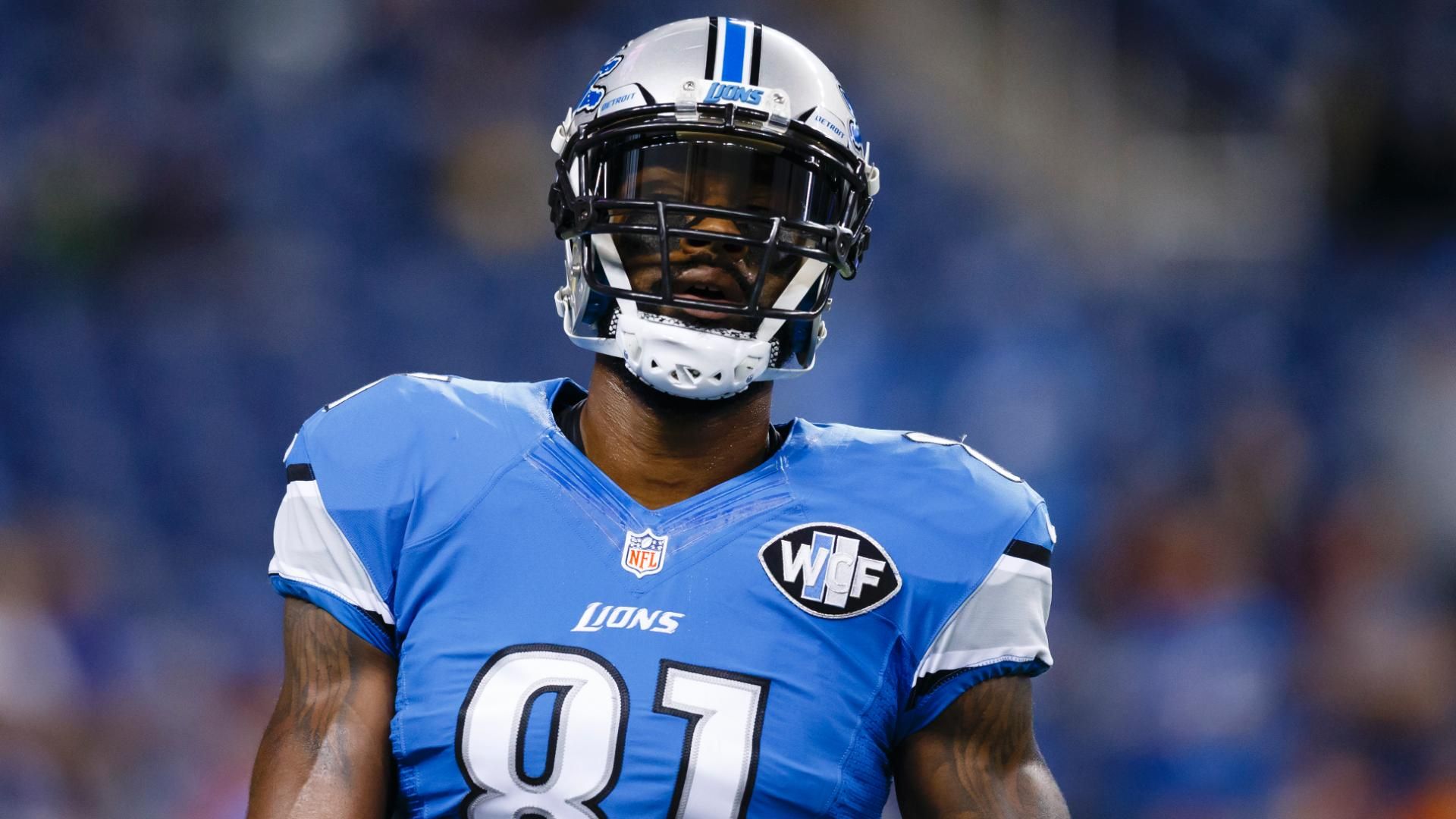