Caps, Blackhawks to play in Classic 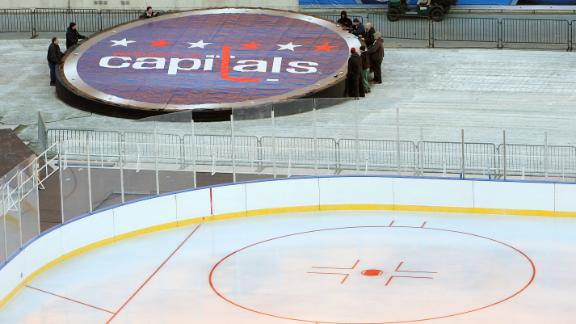 The Washington Capitals will host the Chicago Blackhawks in the 2015 Winter Classic, a source told ESPN.com's Pierre LeBrun on Friday.

It was announced in September that the Jan. 1 outdoor game would be hosted by the Capitals, but an opponent and venue were not immediately disclosed.

The source said a venue has not been finalized, but Nationals Park remains the front-runner. NHL officials visited three D.C.-area venues after the announcement: RFK Stadium, FedEx Field and Nationals Park.