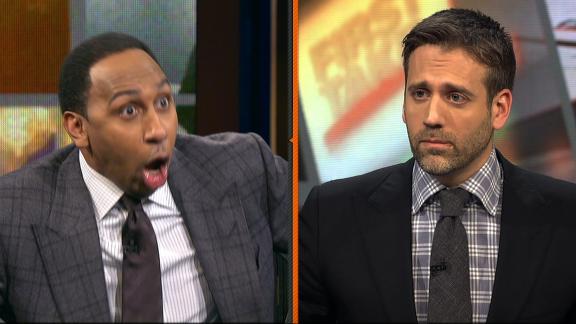 GREENBURGH, N.Y. -- Carmelo Anthony called Slam magazine's decision to rank him as the 15th-best player in the NBA "disrespectful" but added that he won't use the slight as motivation.

"Nah, I'm self-motivated," Anthony said after practice Thursday. "I don't really need something like that to motivate me. Probably somebody sitting at their desk over at Slam coming up and doing their job."

Anthony, who was ranked 13th in the poll last season, expressed his displeasure with two comments on the magazine's Instagram post, saying "don't play yaself" and that "all credibility lost in my [eyes]."

The magazine ranked the 32-year-old Anthony just behind Klay Thompson and one spot ahead of Blake Griffin.

"I just looked at it, and it was disrespectful," said Anthony, who added that one of his family members sent the ranking to him as motivation. "I feel like I have something to prove, regardless of what's going on. I've always felt like that. High school. College. NBA. I've always felt like I had to work extremely hard to get the respect I deserve.

"It is what it is. I take it with a grain of salt. I laugh at it. I definitely wasn't upset about it yesterday. It was just kind of surprising. ... So it's just more of kind of letting them know, 'You lost some credibility with me.'"

Anthony averaged 21.8 points last season -- near a career low -- but had arguably the strongest season of his career in areas other than scoring. He had a career-high 4.2 assists per game and averaged 7.7 rebounds last season, his first full campaign following knee surgery in 2015.

The Knicks won just 32 games, though, and have missed the playoffs in each of the past three seasons. Anthony was asked Thursday whether he thinks the club's recent struggles have affected his standing among the NBA's elite players.

"If they want to put that on me, it is what it is. I can't control that," said Anthony, who was last named to an All-NBA team (voted on by the media) in 2012-13. "There's so many things that come into play when it comes to team success, especially here in New York. So I can't control that." 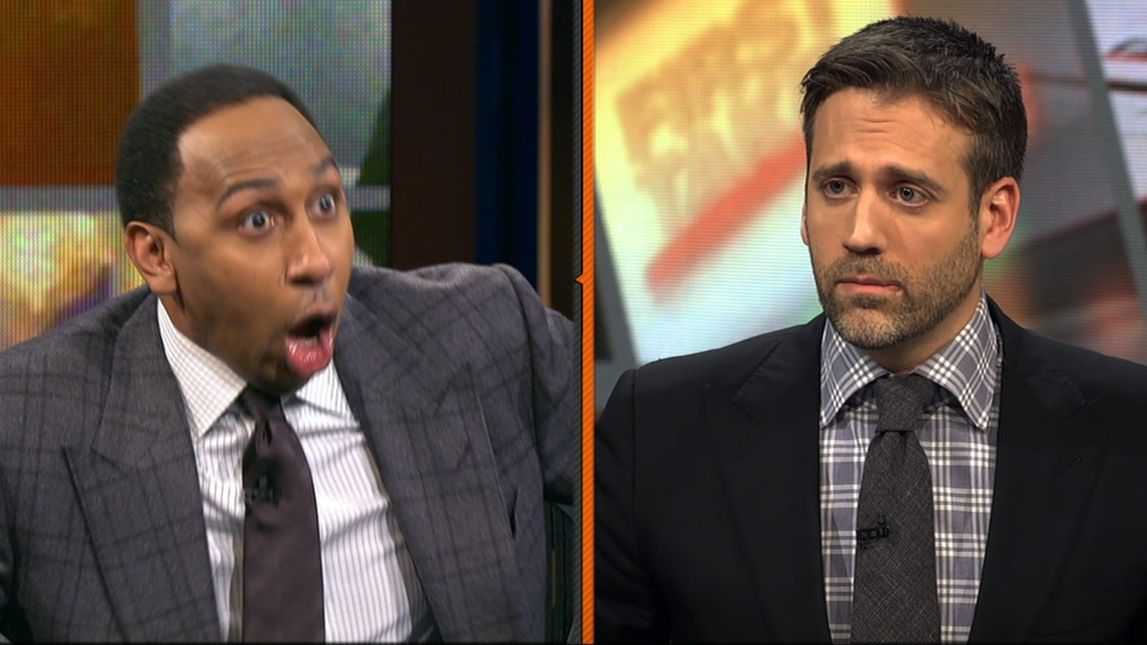