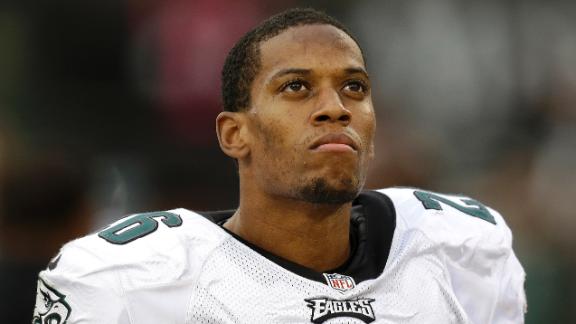 Soon enough, in a flurry of black Eagles jerseys, Belichick somehow wound up across from cornerback Cary Williams, who earlier this month referred to the Patriots as cheaters.

By the end of their brief conversation, they shared an embrace.

"I told him I was sorry for the words that I said. That was just out of pure emotion, sometimes you say things without really thinking about them," Williams said to ESPN.com after the game, which the Patriots won 42-35. "That was a situation where playing these guys in the playoffs [while Williams was with the Baltimore Ravens], you develop a hate for them and you try to use any type of anything to get your mind on, or get going. In that situation, I could have chosen my words a little bit wiser.

"But it's mutual respect between two men. We were able to come together. I told him that I was sorry and I have nothing but the utmost respect for the organization and him as a GM and a coach."

Williams was asked how Belichick responded to his remarks.

"He said there were no hard feelings and he said he appreciated the comments I made this week, and things like that," Williams said. "It was just two guys respecting each other, understanding that there is some history there. It's not necessarily bad blood but it's the spirit of competition. I said some things I wish I could take back."

Williams had been critical of the Eagles holding joint practices with the Patriots before Friday's preseason game, but changed his tune once he arrived here for three sessions with New England.

"Tom Brady is a wonderful quarterback," Williams said earlier this week. "He's a guy that is definitely a true Hall of Famer. He's a great leader. Those guys are class acts. I've got a lot of respect for this organization, especially the players who play within it. I've always had respect for the guys. I just made a statement and that was that."

Williams added that his meeting with Belichick after Friday night's game came by chance.

"I know, with experience, sometimes he will shake the coach's hand and he's running back to the locker room. That's my first time ever seeing him after a game," Williams said. "I really wasn't looking and he just came up to me, and we were right there.

"We just happened to be in the right place at the right time, and he said what he said, and I said what I said, and there's nothing but mutual respect."

Williams starred on the Patriots' opening drive, returning a Brady interception 77 yards for a touchdown before leaving with a hamstring injury.

"I was just trying to play Brady on the play," Williams said. "I saw he was coming up from a three-step drop and trying to get it down to the tight end. The tight end wasn't looking and I just made the play. It took all 11 guys to get to the end zone, so I'm thankful for those guys helping me out, my teammates and things like that making extra blocks down the field. I needed it."

As for his injury, Williams said, "Everything's all right."

Williams Apologizes To Belichick For 'Cheaters' Remark
Eagles CB Cary Williams explains why he apologized to Patriots coach Bill Belichick for the comments he made about New England being "cheaters." 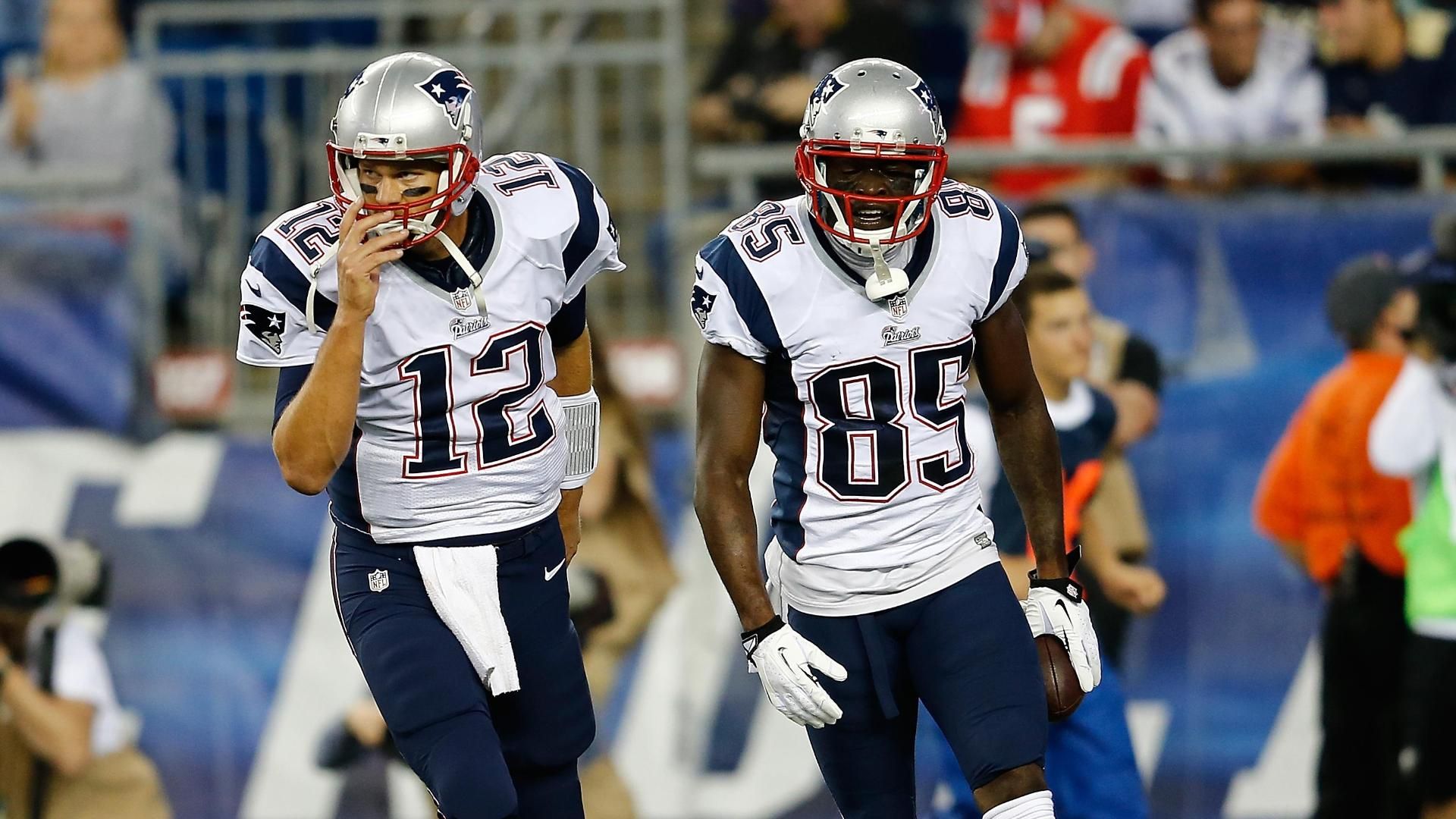