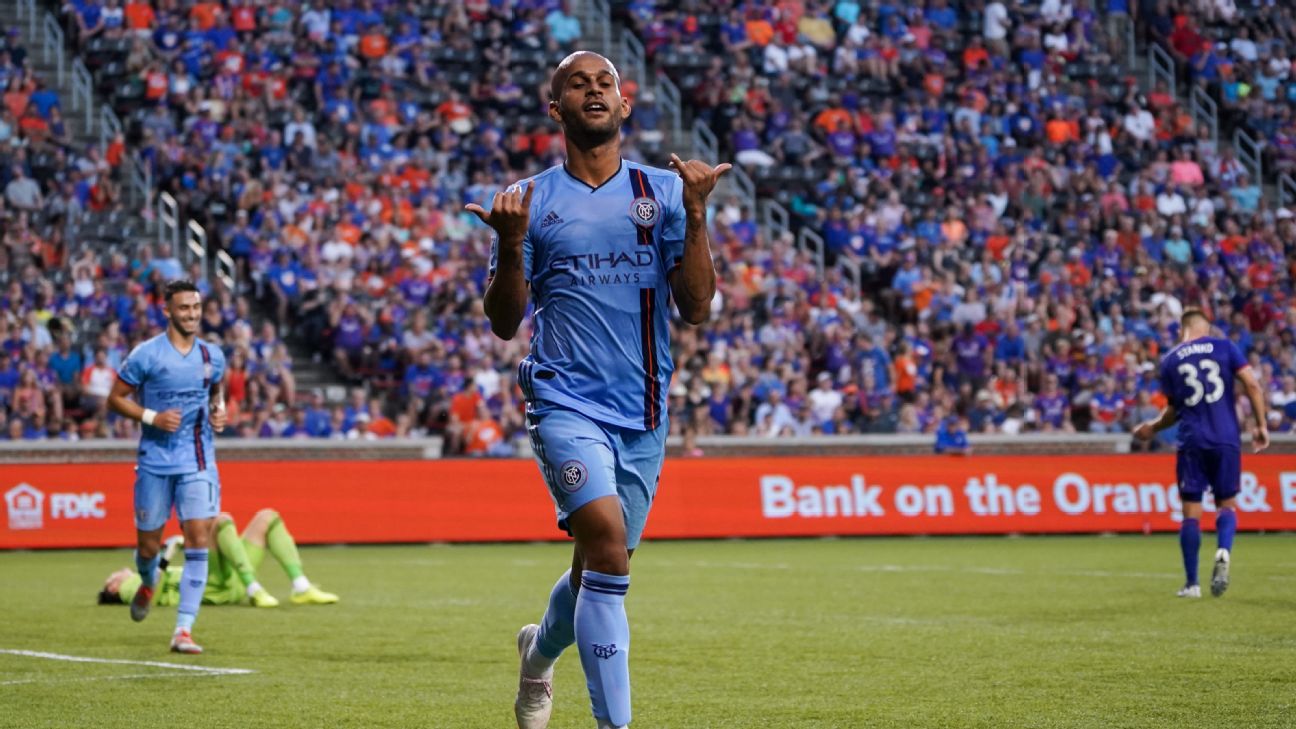 Castellanos, who raised his 2019 goal total to nine, also added an assist for NYCFC (11-5-8, 41 points), which overcame an early 1-0 deficit to win for the fourth time in six games. Four of Heber's team-leading 12 goals have come while City outscored expansion Cincinnati (5-18-3, 18 points) 9-3 to do the season double. Moralez, meanwhile, upped his assist total to 16 -- five coming against FCC.

- Moreno insists that MLS has to live with Zlatan's criticism

Allan Cruz scored his fifth of the season for FCC, which is 0-5-1 since winning consecutive matches on July 6 and 13.

The hosts came out with a spirited approach and missed a golden opportunity in the 24th minute when NYCFC keeper Sean Johnson read Emmanuel Ledesma's poorly struck penalty kick for a rather easy, diving save. However, FCC was rewarded at the half-hour mark. Andrew Gutman delivered a ground cross from the far touchline that made it straight through to Cruz, who one-timed the ball past Johnson.

Cincinnati's 1-0 lead was short-lived, though, as NYCFC struck two minutes later. Set up by Moralez, Castellanos curled one past FCC keeper Przemyslaw Tyton to level the match with his eighth of 2019.

Tyton would come up big in the 36th minute by making a diving save on Moralez's penalty attempt. Moralez, though, teamed up with Castellanos on a pin-point touch that came to Heber, who drilled the ball home in first-half stoppage time to go up 2-1.

Cincinnati offered a handful of quality chances early in the second half, highlighted by Derrick Etienne's laser that Johnson punched over the bar on 58 minutes. Mathieu Deplagne also failed to put home a perfect delivery from Victor Ulloa in the 65th.

However, FCC couldn't convert and Castellanos delivered the dagger with a header off a deflection in the 71st minute. Heber added some insurance in the 89th minute to complete his brace.

NYCFC homegrown centre-back James Sands was injured in the fifth minute and replaced by Ben Sweat nine minutes into the match. 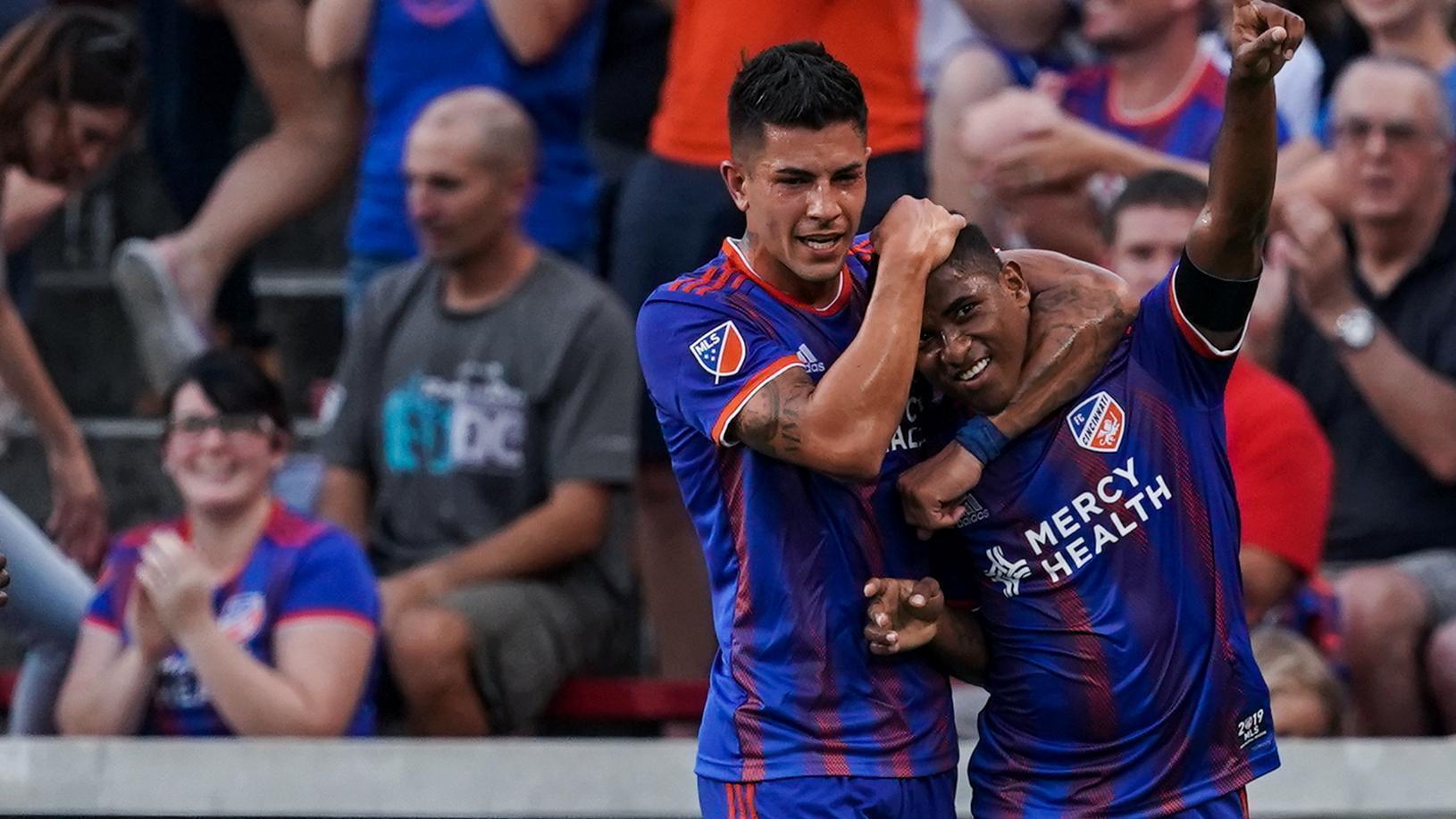 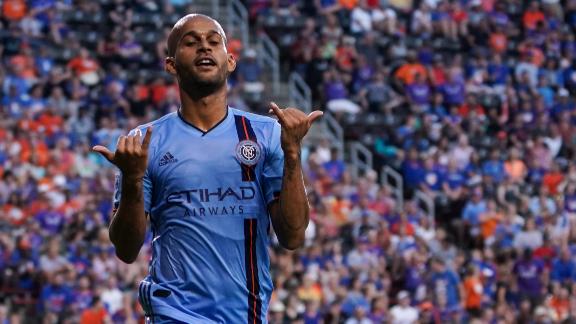