"Not coming from our end," Cavs coach Tyronn Lue said when asked about a New York Daily News report that cited a league source as saying LeBron James is pushing Cleveland's front office to swap Love to the New York Knicks for Carmelo Anthony. "Kevin should be happy that teams want him. But he's not going anywhere."

Anthony has been the subject of recent trade talk, with Knicks president Phil Jackson and the front office looking for potential deals to move the 13-year veteran. Love's name was also floated in trade scenarios at various times since joining the Cavs in the summer of 2014.

James and Love refuted the report after a 140-135 overtime win over the Wizards on Monday as they combined for 71 points, 19 rebounds and 20 assists and snapped Washington's 17-game home winning streak.

"What do they say?" Love said before reciting a quote often attributed to Winston Churchill. " 'A lie gets halfway around the world before the truth has a chance to put his pants on.' So, it's a lie.

"You know, if 'Bron is having any problem with me," Love said before smiling and snickering. "I mean, it's just not true. It's almost laughable. I'm on this team. I'm going to be on this team. And we want to win with the guys that we have."

A Cavaliers source earlier told ESPN on Monday night "there is no substance to any of that." There have been no follow-up calls by the Cavs to the Knicks beyond the original call from New York to gauge Cleveland's interest, the source said.

"It's trash," James said of the report. "And the guy who wrote it is trash too, for writing that, especially during the game like that. So it's always about outside noise and that's just outside noise for us. We got to focus on what needs to be done and that's to continue to compete for a championship. And we got who we got. Our GM (David Griffin) will do a great job of figuring out if we need something else but right now we're in a good place."

Both the Cavs and Knicks were in action Monday night. Love's 39 points, 12 rebounds and long inbounds pass to James to set up a game-tying 3 were instrumental in their win against the Wizards -- Cleveland's fifth victory in its last six games. Anthony, meanwhile, had 26 points, three rebounds and five assists in the Knicks' 14-point home loss to the Lakers.

James, when asked about a potential deal for his good friend Anthony, had said he is fully committed to playing with the players on the Cavaliers' roster. James had also said he wants Anthony to be happy, no matter where he's playing.

"The game comes very easy to you when you're happy where you are. If he's happy in New York, maybe he wants to be elsewhere. I'm not sure. He's done a lot for that franchise. He did a lot for the Denver franchise as well. We'll see what happens."

ESPN's Stein and Ramona Shelburne reported last week that the Knicks continued to pursue Love in advance of the Feb. 23 trade deadline despite the Cavaliers' unwillingness to part with him. Love said Friday that he believes he'll remain with the Cavs "for a long time."

Sources told Stein and Shelburne the Cavaliers maintain an interest in Anthony but only if a deal can be struck without the Cavs surrendering Love. Anthony has a no-trade clause and would need to waive it before any deal can be consummated.

The Cavs also held tryouts Wednesday with an eye on adding a free agent. Veteran point guard Jordan Farmar was given assurances that if anyone was to be signed from the workouts, it would be him, a source told ESPN. Guards Lance Stephenson, Mario Chalmers and Kirk Hinrich also worked out for the Cavs. 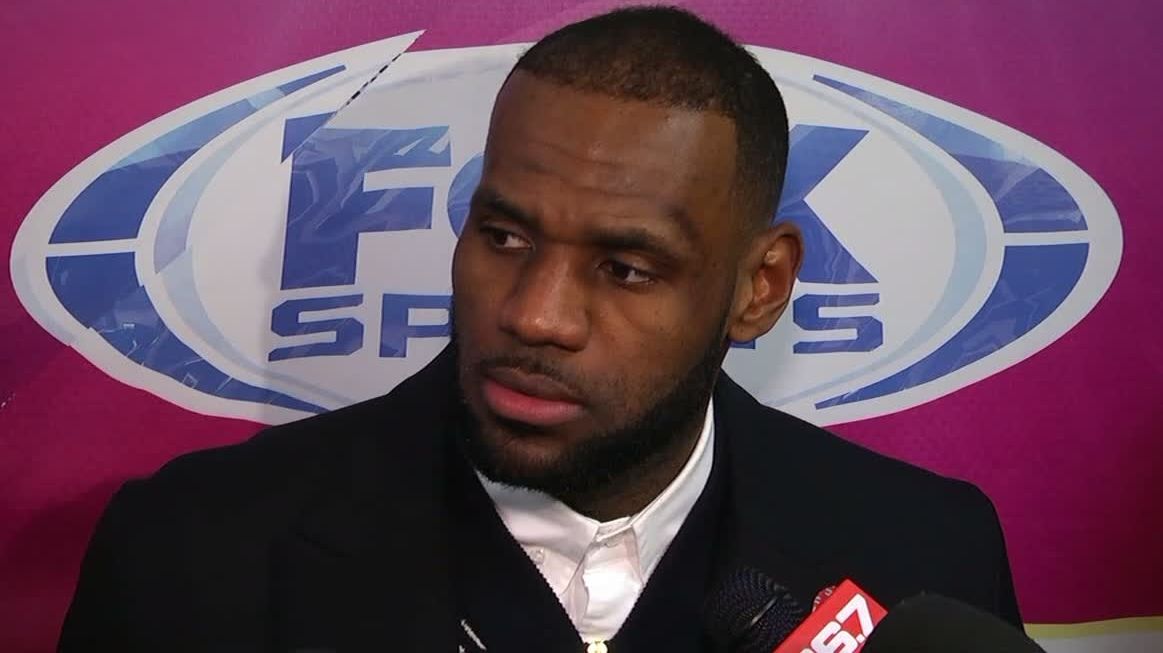 LeBron on Love rumors: 'It's trash'
LeBron James calls the rumor sending Kevin Love to the Knicks "trash" and says the team will ignore the "outside noise." 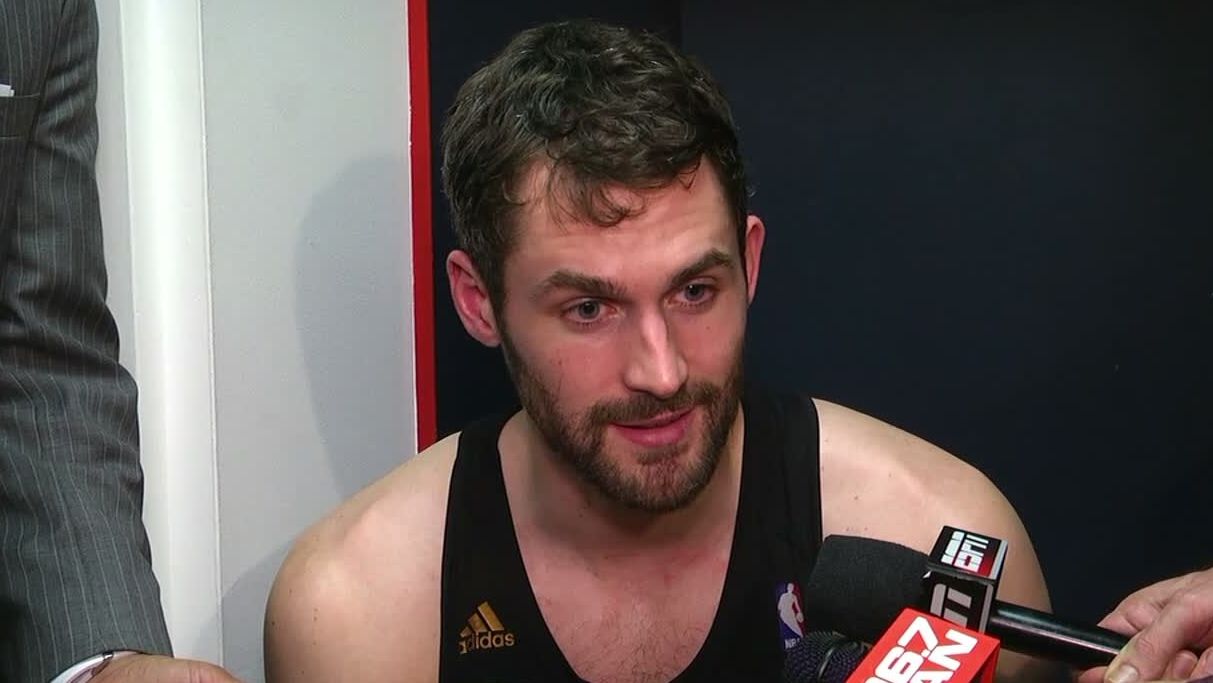 Love calls his trade rumors 'a lie'
Kevin Love says it's laughable to believe that LeBron James went to the front office asking to move Love to the Knicks for Carmelo Anthony.