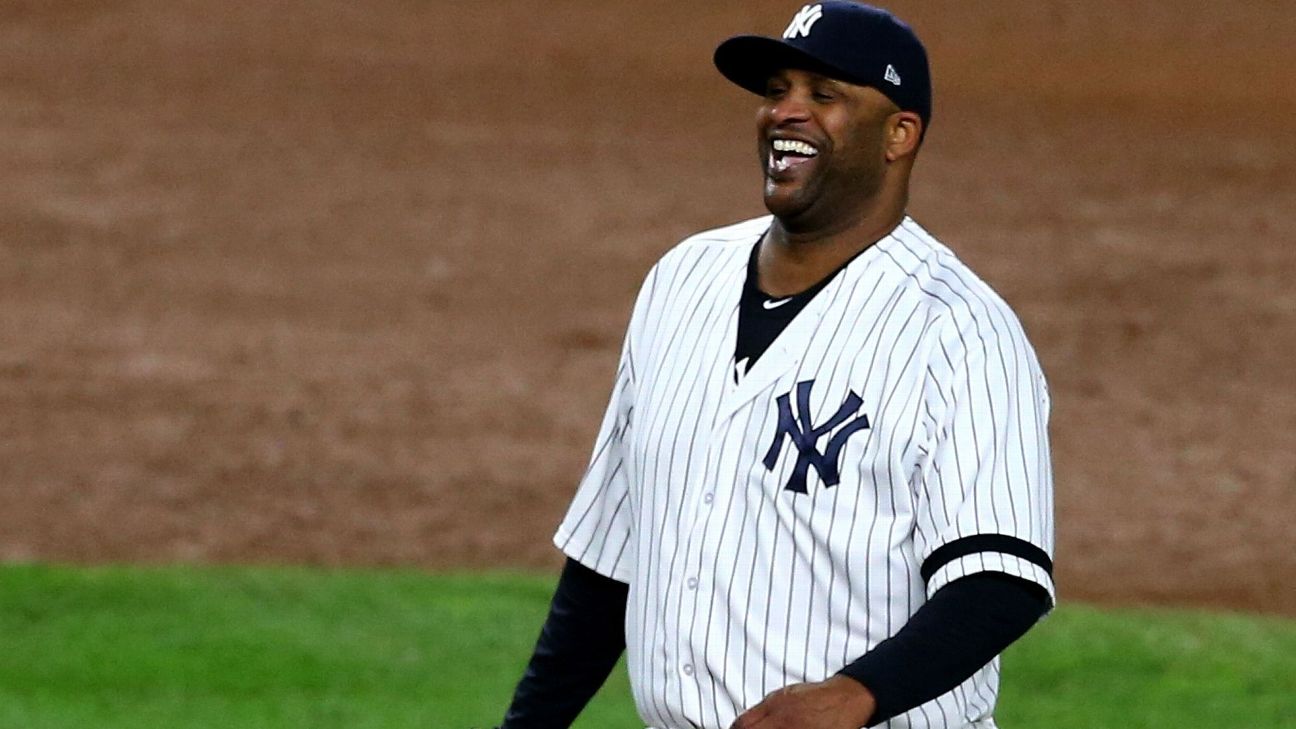 "I want one more parade and pretty sure that will be it,'' the left-hander told the New York Post. "I thought I had it last year.''

The Post reports that Sabathia, who turns 38 in July, would have retired last season if the Yankees had won the title, but New York fell to the eventual World Series champion Houston Astros in a seven-game American League Championship Series.

He signed a one-year, $10 million contract to return to the Yankees this season.

Sabathia, who won a World Series ring with the Yankees in 2009, is off to a strong start this season with a 2-0 record and 1.39 ERA in six starts. The former Cy Young winner and six-time All-Star has 239 career victories.

The Yankees are 24-10 and sit in second place in the American League East.