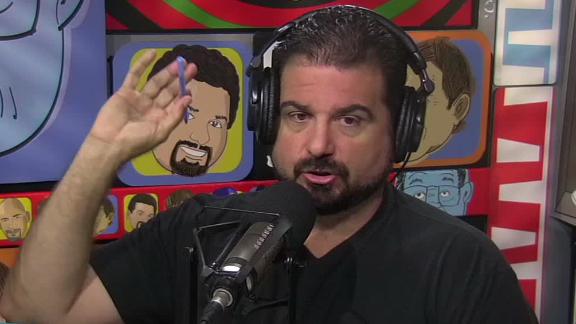 Miami Heat doctors told Chris Bosh his career was probably over during the winter after the discovery of a second blood clot in his leg, and Bosh has been fighting the diagnosis for the past six months, Bosh revealed in the first installment of a documentarydebuting Wednesday on Uninterrupted.com.

"Seeing the team doctors, they told me that my season is over, my career is probably over and this just happens, this is just how it is," Bosh said. "I felt right away that I was written off. It was [claps his hands together] put it to the side matter-of-factly. If a doctor tells me, 'Hey that's it and this is how that is,' and I don't buy that. I have the right to disagree with you.

"I know inside me I have a lot of talent and a lot of ability. I have it. I know I have it. It wasn't a matter of if I play again; it was when. So we took the bull by the horns."

Bosh directed and produced the film, titled "Rebuilt." It is being released in parts, and the first installment comes less than a week before the opening of training camp. Bosh revealed last week in a podcast that he had not yet been cleared by Heat doctors but believed he'd found a medication regimen that would allow him to return to playing by using blood-thinning drugs that would be out of his system before playing or practicing. Bosh has consulted numerous physicians for opinions on treatment.

The Heat have not commented on Bosh's statements. The team is planning to welcome him to training camp but is not yet comfortable with clearing him to play long term, sources told ESPN.com. Traditional treatment for people who have experienced multiple blood clots would preclude them from playing professional sports.

Bosh and the team have been at somewhat of a standoff on the issue since the spring, when Bosh announced via his own public relations firm that he was planning to return to play last season. Under pressure from the player's union, the Heat and Bosh met and decided he would be declared out for the season, but the issue would be revisited before training camp.

Training camp has nearly arrived, and from Bosh's point of view, the situation has not been resolved, sources said. Bosh has three years and a guaranteed $75 million left on his contract. The Heat could possibly get Bosh's salary off their cap sheet -- though he would still be paid -- if an independent doctor believed he has become disabled. If Bosh plays in 10 or more games this season, however, the Heat would not be eligible to receive cap relief for the 2017-18 season.

There is no timetable for the situation to be resolved, sources told ESPN's Ramona Shelburne.While the Heat have "more optimism" Bosh could play again at this point than at any point last season, it's possible there will not be a resolution before training camp or even the regular season, according to the source.

Also in the video, Bosh details the events that led up to the devastating diagnosis he received while in Toronto for All-Star Weekend in February.

"Right before the All-Star break I sensed something was wrong on the Thursday when we were going to fly up because I woke up with a sore calf," Bosh said.

"That's when I got a little worried, a little nervous. I immediately went to the hospital to get it checked out. That's when they eventually told me I had a small clot in my leg and they had to do further testing. I was going back and forth to the hospital getting blood taken then eventually I had a CT scan and clots were found again. My initial thoughts were you have to be kidding. Secondly, this isn't real. There's no question about it, I know it's really happening. She just said what I thought she said. This doctor is really telling me what I think he's telling me."

He also details his first blood clot experience in 2015, when he faced a life-threatening situation as the clot traveled to his lung. There are photos from that time, including one that showed two tubes that were inserted into his ribs to drain fluid from his lungs.

Also Wednesday, in an interview with James' longtime manager Maverick Carter that was streamed on Facebook and designed to promote the video series, Bosh said he remains in good spirits and confident that his situation will work itself out.

"We're just in the process of making sure that I can get back on the court,'' Bosh said. 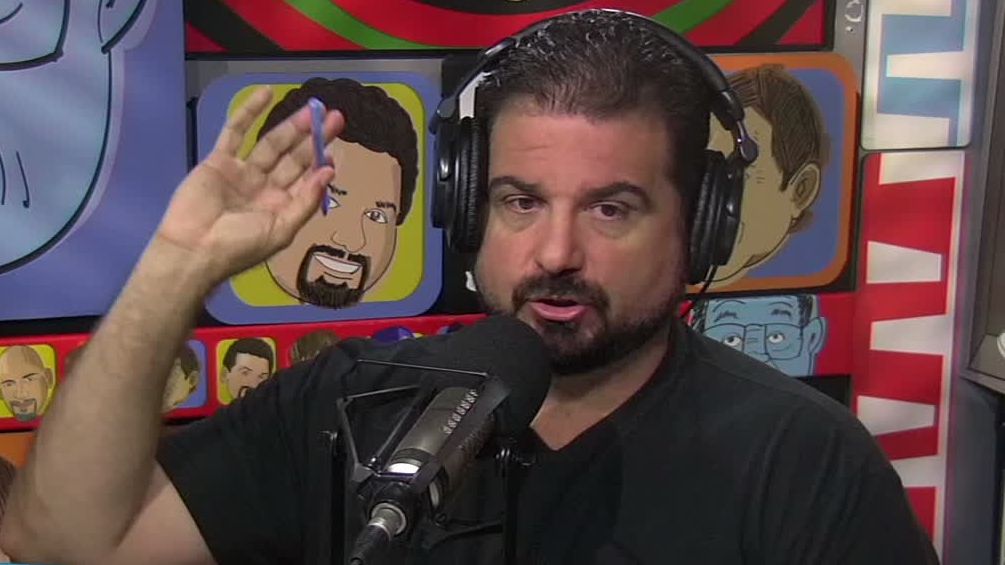 Bosh's future with Heat complicated due to health risks or salary cap?
Dan Le Batard believes Chris Bosh's health issues pose too much of a liability for the Miami Heat and he doesn't see a future for him with the team.
Related topics:
sportsespnchris boshmiami heatnba
Copyright © 2021 ESPN Internet Ventures. All rights reserved.
More Videos
From CNN Newsource affiliates
TOP STORIES