Coaches discuss restrictions, but no limits for LSU's Leonard Fournette 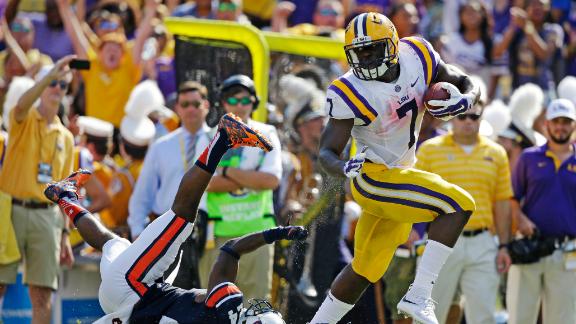 Hold that Tiger? Perhaps. But not just yet.

LSU Tigers running back Leonard Fournette, who has become an early front-runner for the Heisman Trophy, hasn't had any restrictions imposed on him by Les Miles and the coaching staff.

But that doesn't mean that they haven't discussed it. Miles said Wednesday that the topic already has come up "routinely" as LSU has charged out to a 2-0 start.

"In certain situations, you have the opportunity to reduce his exposure," Miles said. "In other games, you want to give him every opportunity that he needs to get his carries.

"... We wouldn't want to wear him out before we get to some of the key contests in our season. But in the same vein, it's also important that we win. The criteria is, who is the guy that should touch the ball the most to give us an opportunity to win the game."

Fournette has rushed for 387 yards and six touchdowns on 47 attempts this season -- an average of 8.2 yards per carry. He shredded Auburn's defense on Saturday for 228 yards on 19 carries, averaging a school-record 12.0 yards per carry.

He also has rushed for 100 yards in four consecutive games, dating to last season. In those games, he has tallied nine touchdowns. 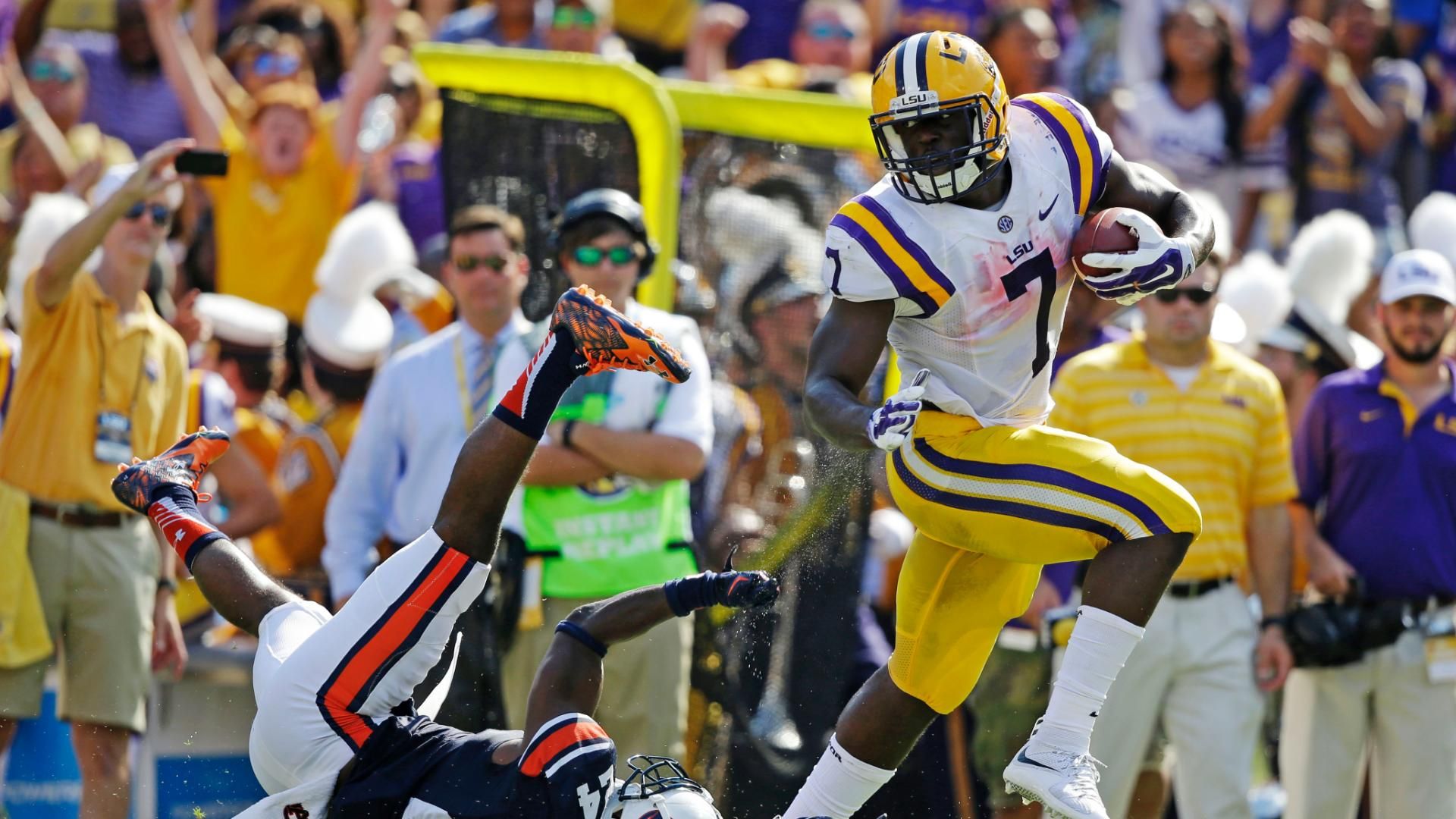 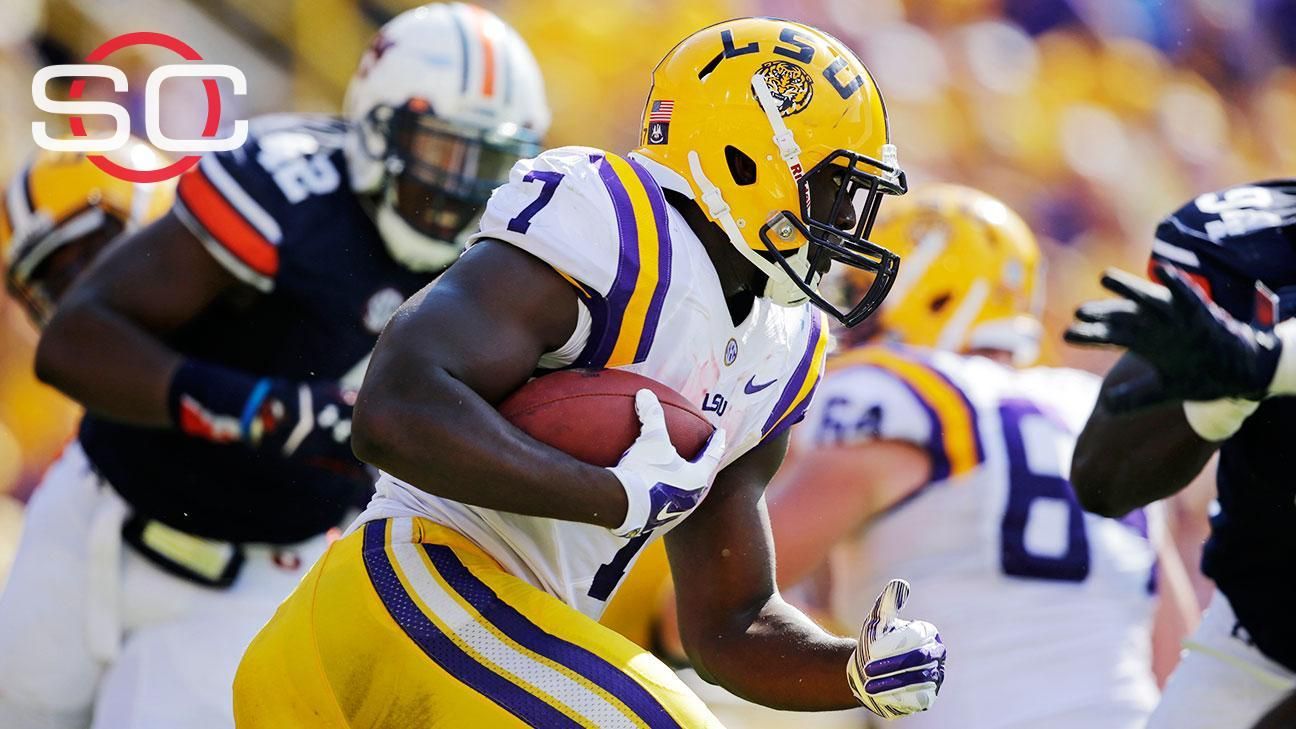