Colin Kaepernick reached out to Jeremy Lane to offer thanks 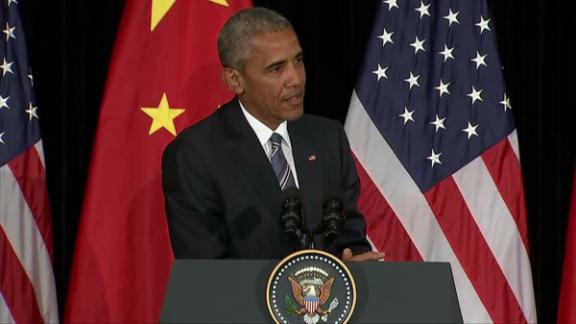 "He reached out to me and just told me thank you, standing behind me," Lane said.

Lane's decision came less than a week after Kaepernick first sat in protest of American racial injustice and minority oppression.

Lane said he plans to continue to sit going forward. Asked if he expects any teammates to join him, Lane said, "I don't know. I don't want to put any pressure on anyone. I'm doing it for me."

In coordination with his protest, Kaepernick said he will donate $1 million to various causes. Lane said he didn't know if he would follow suit.

Lane's teammates said they stand behind him.

"I think it's his right to be able to protest, and I think it's all right," defensive end Michael Bennettsaid. "There's definitely some issues in America that a lot of people are starting to recognize. I think people have recognized them before, but I think with social media and the things that are going out, the media outlets, everybody has a chance to really show what is going on and their ideas and really having a chance to really protest what they think is wrong with America. And that's OK. That's what it's about.

"It's about people having that right to have their voice, and I think it's cool that Jeremy Lane is doing what he wants to do. Obviously, there's so much going on right now in America. Football's just a small part of what we do. At the end of the day, we'll be football players for 12 years or 10 years or whatever it is. But at the end of the day, we're still minorities and black men in America, and that's what we're going to be for the rest of our life. And if you want to protest about things that are going on, that's fine."

Added safety Kam Chancellor:"I haven't talked to him about it. I really don't know what to say about that. That's his own beliefs and his own thing he wants to do. He's supporting somebody he believes is doing it for the right cause and the right reasons. So that's just freedom of speech."

Bennett said Seahawks players and coaches talk often about the issues Lane and Kaepernick are protesting.

"It's not just the African-American players. It's the white players too," Bennett said. "They all see it, and we talk about it. It's good. It's good that we can have a conversation about it, and people don't get angry and people understand where people are coming from, and you just understand both sides of it." 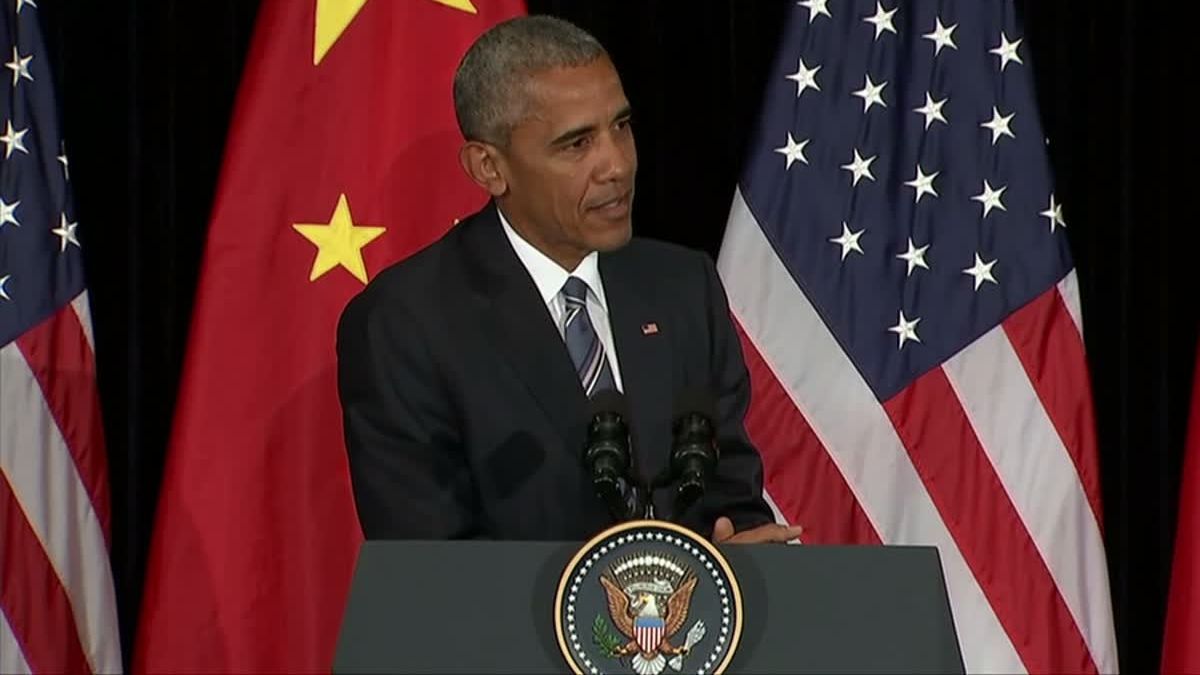 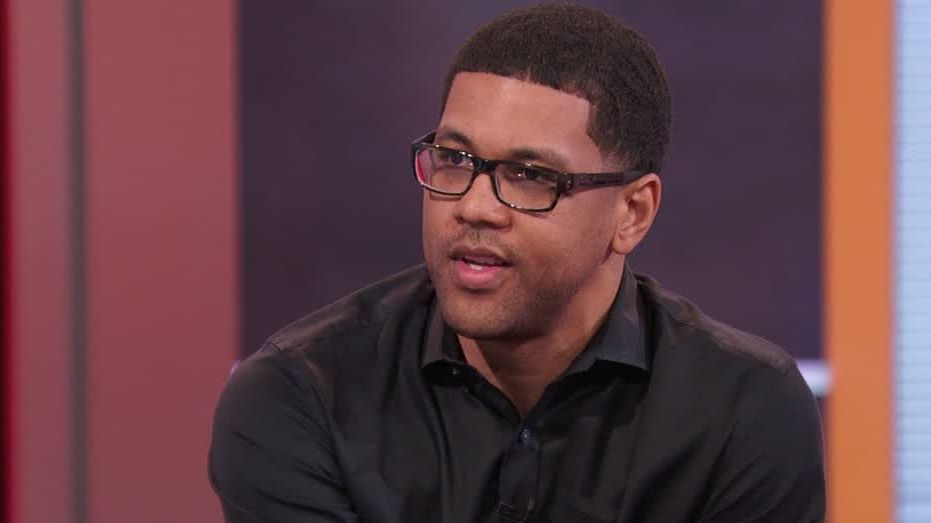