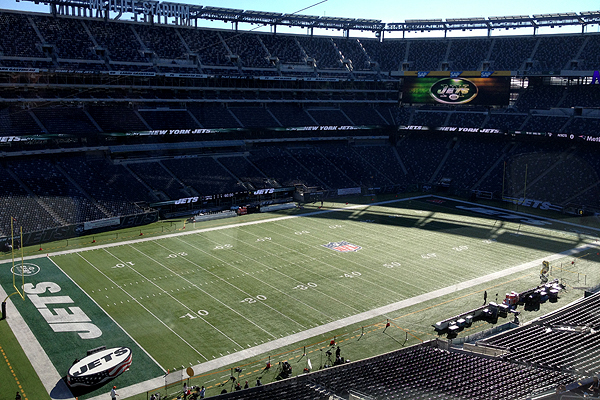 Smith, 44, is a coaching intern for the summer and will assist defensive backs coach Dennard Wilson.

"Just talking to her over the course of times, her football knowledge is outstanding," Jets coach Todd Bowles said. "It's all male interns so far, and I thought it would be a good idea to bring in a female intern, strictly off her skill set, not because she's female. She's a hell of a football coach and she fits in with the guys."

Smith grew up a Jets fan in Queens, New York, and played for three seasons with the New York Sharks of the Independent Women's Football League. A knee injury ended her career and she decided to pursue coaching. She observed a few Jets practices last year and got a chance to meet coach Todd Bowles.

Smith becomes the third woman to coach in the NFL.