Ten men and nine women will appear in the magazine, which announced the athlete list for the eighth annual Body Issue on Tuesday. The featured participants include Team USA duathlete Chris Mosier, who will be the first transgender athlete to pose.

Wade, 34, said he was taking a leap outside his comfort zone after refusing to swim without his shirt on as a child.

"It was uncharted water for me," the 13-year NBA veteran said. "It was one of those moments where it's good to overcome a fear of something.

"It's bigger than me showing my body off. That's not as important to me as telling a story of overcoming a fear. It hopefully gives someone confidence to really be their authentic self."

Wade had turned down the magazine for seven years before agreeing to pose in 2016.

U.S. women's national soccer team forward Christen Press said she has "always wanted a more perfect body" but realized that was partially an effect of comparing herself to her teammates.

"I've spent a lot of time being insecure about my body, but it's done so much for me. It's my tool, my vessel for my job," Press said. "I'm very grateful for the way that I feel when I play. I feel very powerful, I feel fast, I feel unstoppable, and that's because of my body."

A set of Olympic athletes will be featured in the issue,Houston Texans defensive tackle Vince Wilfork will show off all of his 325 pounds, and retired diver Greg Louganis will be the oldest athlete at age 56.

"When I look around at my contemporaries, I'd say I'm probably in better shape than most of them," Louganis said. "It's all about making healthy choices. I think HIV has helped motivate me mentally and physically. I look at working out and doing something physically active every day as being as important as taking my meds.

The Body Issue will be available online July 6 and on newsstands July 8. 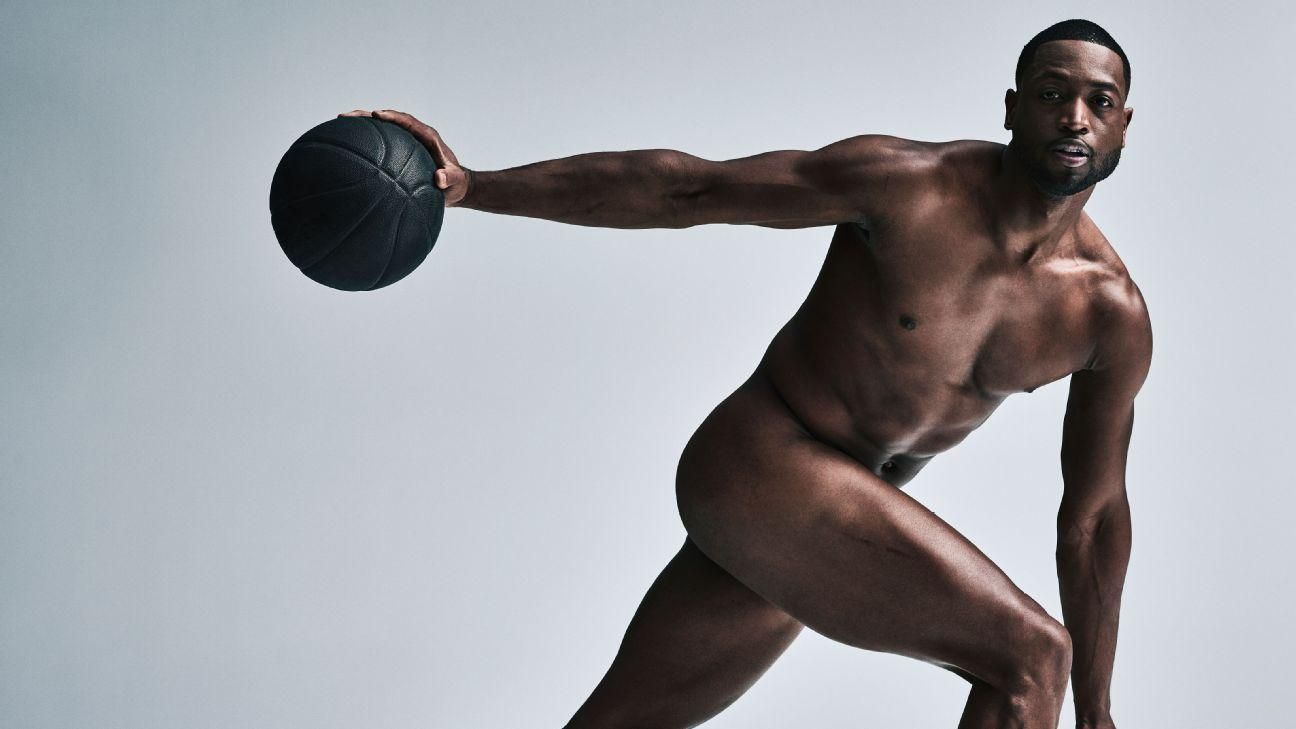