Daily fantasy banned in Nevada for being unlicensed gambling 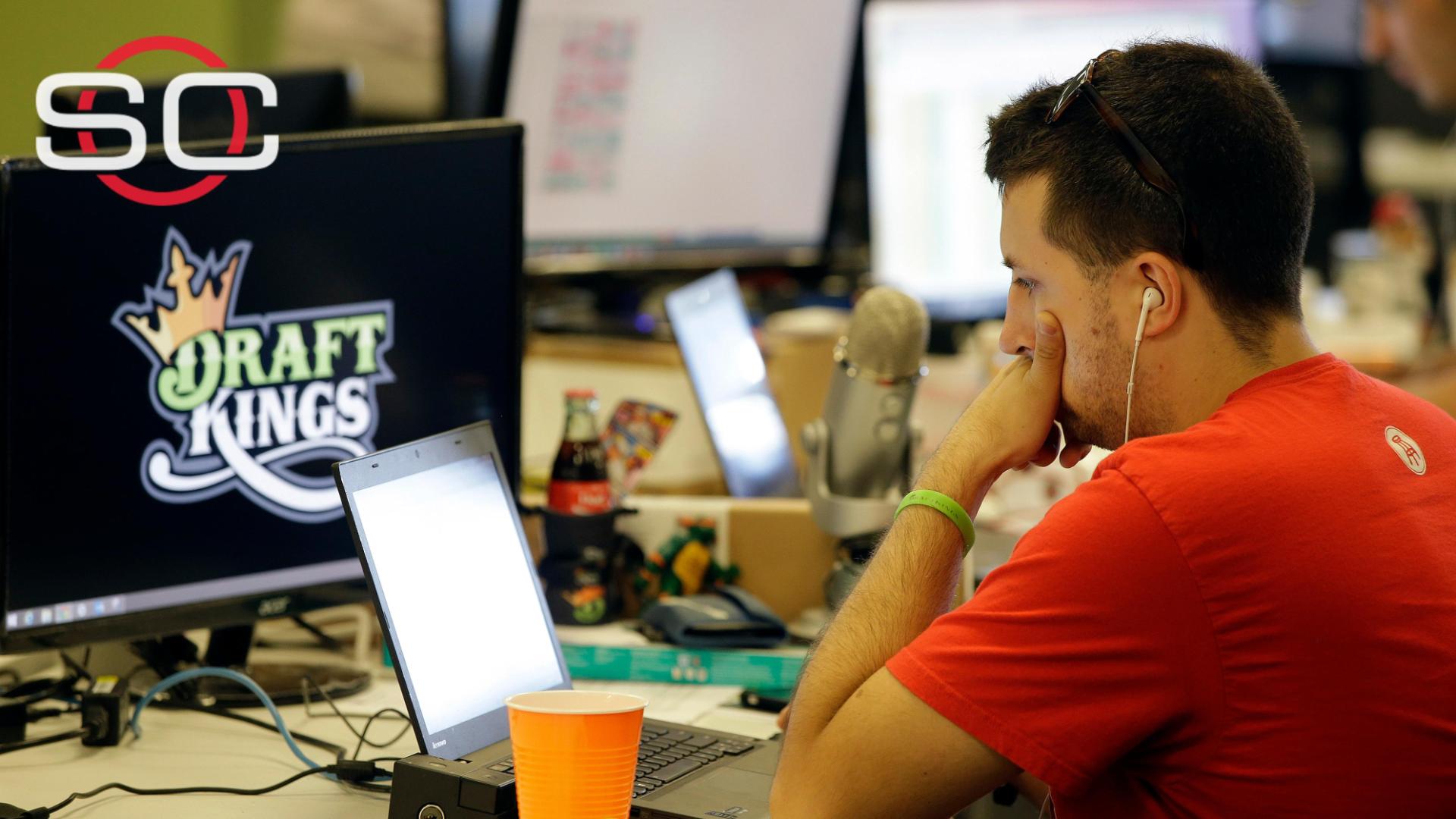 Nevada, the state most known for gambling, ruled Thursday that daily fantasy sports is a form of gambling and will require a license to operate in the state.

A.G. Burnett, chairman of the Nevada Gaming Control Board,said all unlicensed daily fantasy activities must cease and desist as of Thursday. Operators could be invited to apply for a gaming license. Those who do not comply could face felony fines and 10 years in prison.

"We are saying that daily fantasy sports are a gambling game under the statutory definition," Burnett told ESPN on Thursday night. "We're also saying that these are sports pools, which is when someone is in the business of accepting wagers on sporting events through any system or method of wagering. We have found that it is a wager, and obviously, it's on a sporting event, and DFS companies are in the business of accepting those wagers."

FanDuel, one of the two most prominent daily fantasy operators, said in a statement released Thursday night that it is "terribly disappointed that the Nevada Gaming Control Board has decided that only incumbent Nevada casinos may offer fantasy sports."

"This decision stymies innovation and ignores the fact that fantasy sports is a skill-based entertainment product loved and played by millions of sports fans," Justine Sacco, director of communications for FanDuel, said in the release. "This decision deprives these fans of a product that has been embraced broadly by the sports community, including professional sports teams, leagues and media partners.

"We are examining all options and will exhaust all efforts to bring the fun, challenge and excitement of fantasy sports back to our Nevada fans. In the interim, because we are committed to ensuring we are compliant in all jurisdictions, regrettably, we are forced to cease operations in Nevada."

A spokesperson for DraftKings, another leading daily fantasy site, said, "We understand that the gaming industry is important to Nevada, and, for that reason, they are taking this exclusionary approach against the increasingly popular fantasy sports industry. We strongly disagree with this decision and will work diligently to ensure Nevadans have the right to participate in what we strongly believe is legal entertainment that millions of Americans enjoy."

Like FanDuel, DraftKings said it will temporarily disable its product for customers in Nevada.

"I think the Gaming Control Board's notice speaks for itself," said Joe Asher, CEO of William Hill's Nevada sportsbook. "It shouldn't come as a surprise."

Daily fantasy operators have been persistent in saying they host a game of skill and not a form of gambling, but the skill argument did not play a role in Burnett's analysis.

"A lot of people have the idea that all of gambling is determined by skill versus chance," Burnett said. "That's just not the case, because in a state like Nevada, our statutes and definitions override that."

The American Gaming Association issued the following statement in response to the ruling:

"The casino gaming industry has repeatedly called for greater legal clarity on daily fantasy sports. We appreciate that the Nevada Gaming Control Board has provided that clarity as well as a roadmap for DFS companies and casinos to provide popular fantasy sports within Nevada borders. We will continue to seek additional clarity in other jurisdictions, as eliminating ambiguity is in the best interests of all parties, including consumers."

The decision comes amid growing backlash by regulators and investigators, including New York's attorney general, after it was revealed employees of daily fantasy sites often played on competing sites, raising questions about possible insider information being used to win.

Nevada regulators govern the country's main gambling hub in Las Vegas, and their actions could hold sway with regulators elsewhere.

As of late Thursday afternoon, at least some Nevada residents were able to log on to DraftKings and enter contests.

Four lawsuits were filed in the past week in federal courts in New York, Illinois and Louisiana accusing the DraftKings and FanDuel sites of cheating. Customers argued they never would have played had they known employees with insider knowledge were playing on rival sites. 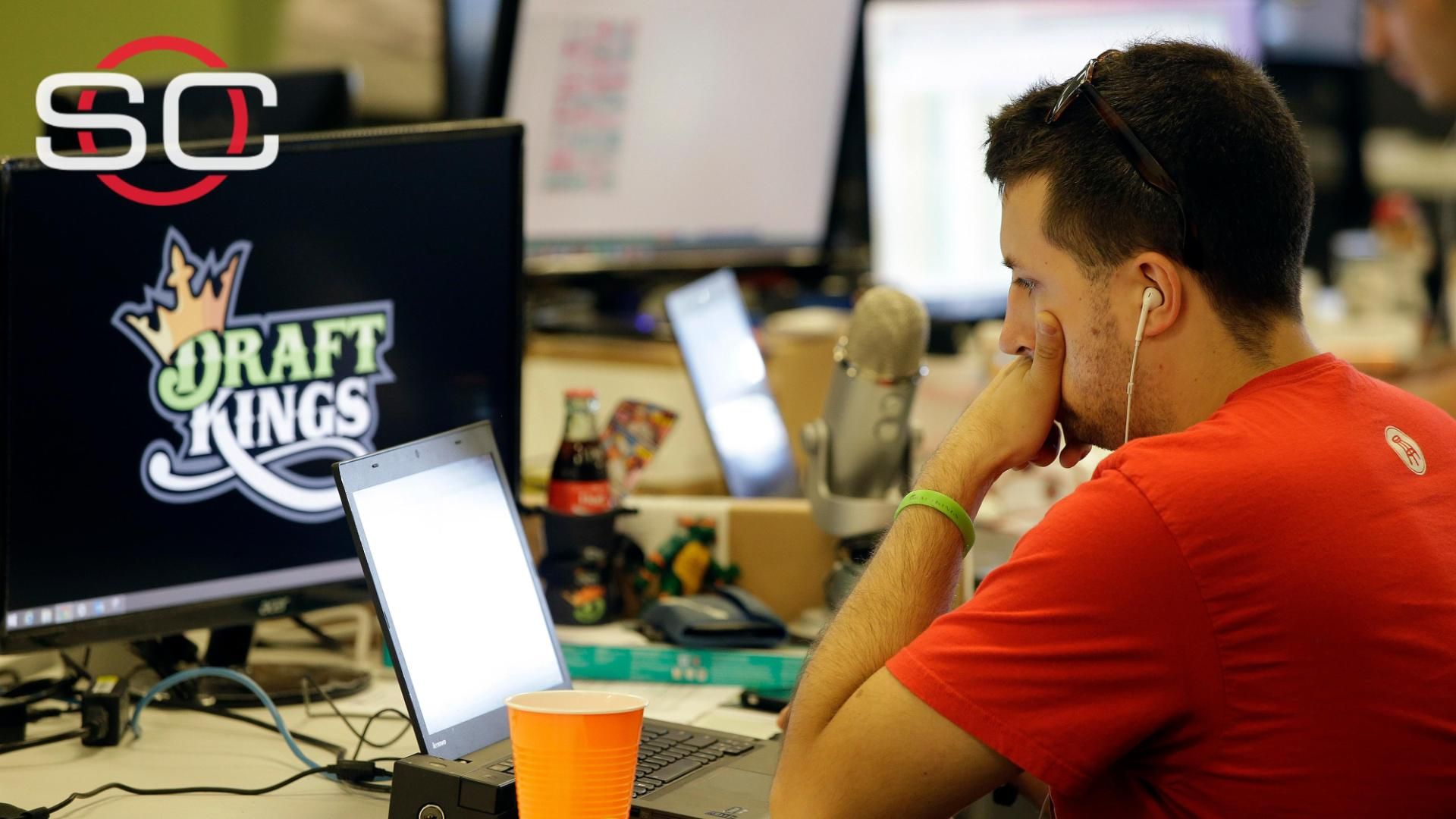 Nevada board: DFS is gambling, needs license
ESPN gambling writer David Purdum discusses the impact the ruling by the Nevada Gaming Control Board could have on the future of daily fantasy sports. 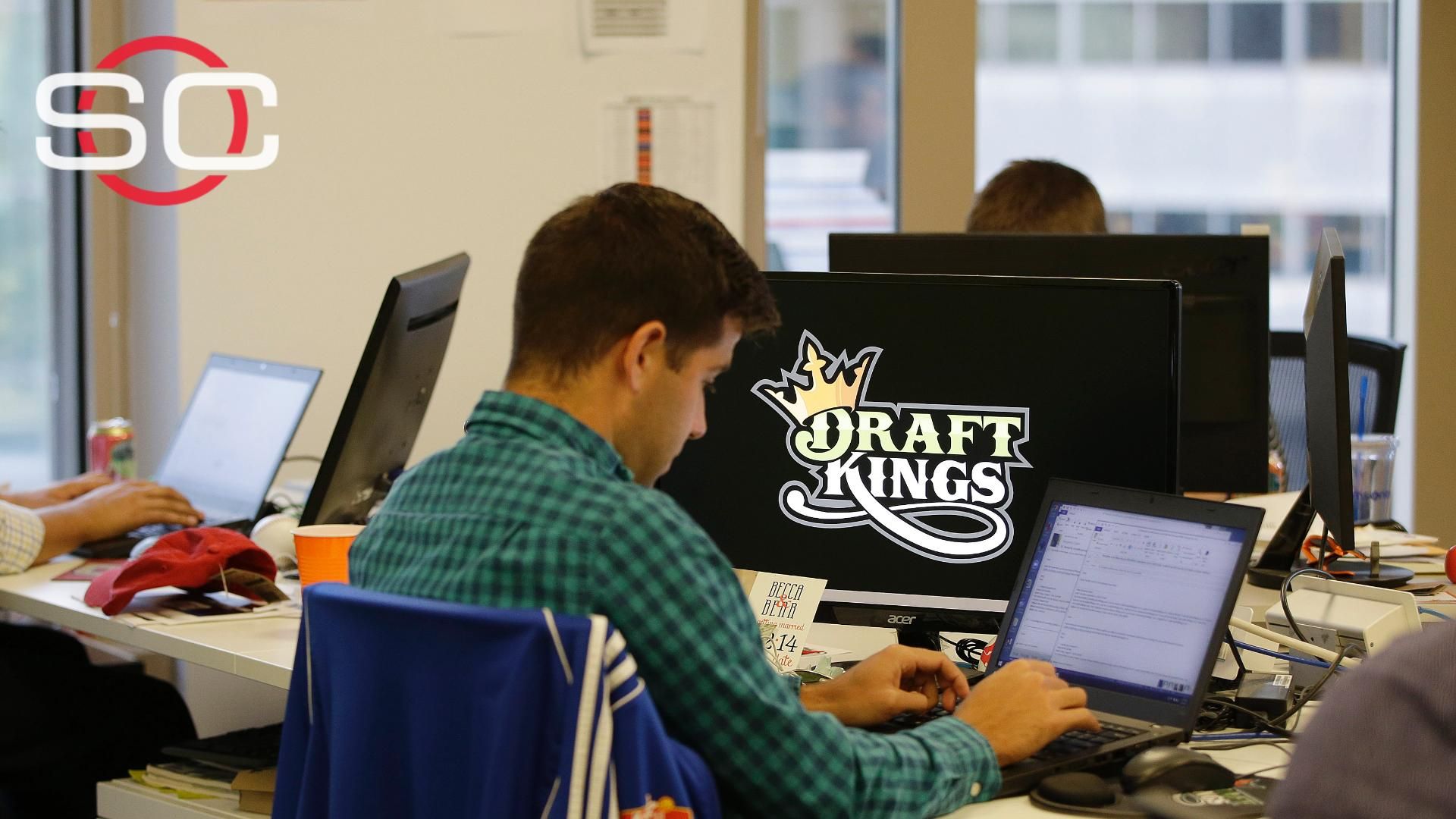