Darrelle Revis' hearing on assault charges pushed back to March 15

ESPN
The court hearing for New York Jets defensive back Darrelle Revis has been pushed back to March 15, his attorney, Robert DelGreco Jr., confirmed to ESPN.

Revis is facing four first-degree felony charges, including aggravated assault, stemming from an incident in Pittsburgh earlier this month.

Revis was arraigned last Friday and his hearing had been scheduled for this coming Thursday before being rescheduled.

After a disappointing season -- he called it the worst of his career -- the 31-year-old could be a salary-cap casualty in the coming weeks. He is due a $2 million roster bonus on March 11, plus another $13 million in base salary (including $6 million guaranteed).

Information from ESPN's Rich Cimini contributed to this report. 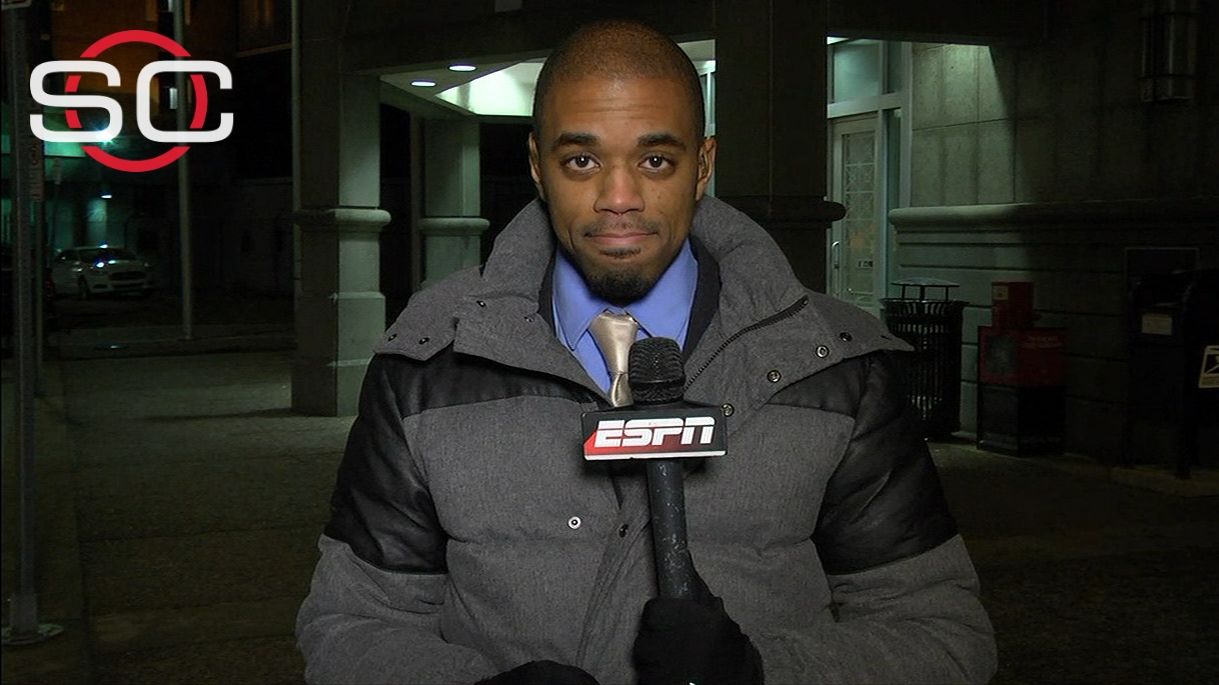