AP
By TOM HAYS and LARRY NEUMEISTER
NEW YORK -- A final decision on Tom Brady's punishment now rests in the hands of Judge Richard Berman after the Patriots quarterback and Commissioner Roger Goodell failed to reach an agreement yesterday.

Berman said he expects to rule as early as Tuesday whether Brady must serve a four-game suspension to start the season for his alleged role in using underinflated footballs during the playoffs last season.

Goodell upheld the suspension in July, and the NFL Players Association wants the punishment nullified.

Everyone involved "tried quite hard" to reach a deal in the controversy that has hung over professional football since New England easily won the AFC title game in January, U.S. District Judge Richard Berman said in federal court in Manhattan.

However, Berman said: "We did not reach a settlement. ... In some cases, it doesn't happen and this is one of those cases."

The NFL concluded the quarterback colluded with two Patriots ball handlers to deflate footballs to gain an edge in a 45-7 victory over the Colts. The NFL Players Association has accused the league of handling the discipline unfairly for Brady, who has denied any role in the scandal nicknamed "Deflategate."

Speaking at a hearing that lasted less than five minutes, Berman noted that senior executives from the league and the players union who had not attended several previous settlement talks joined more than an hour of negotiations Monday morning. 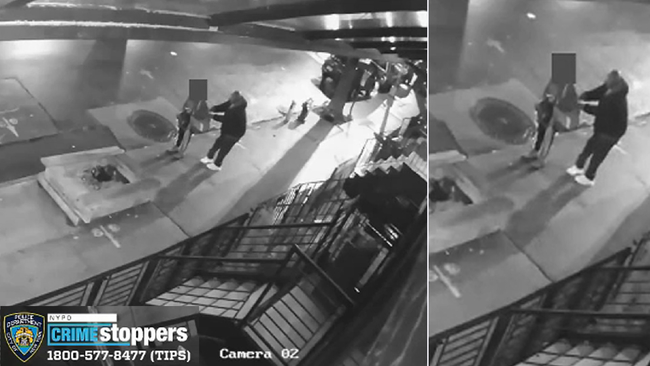