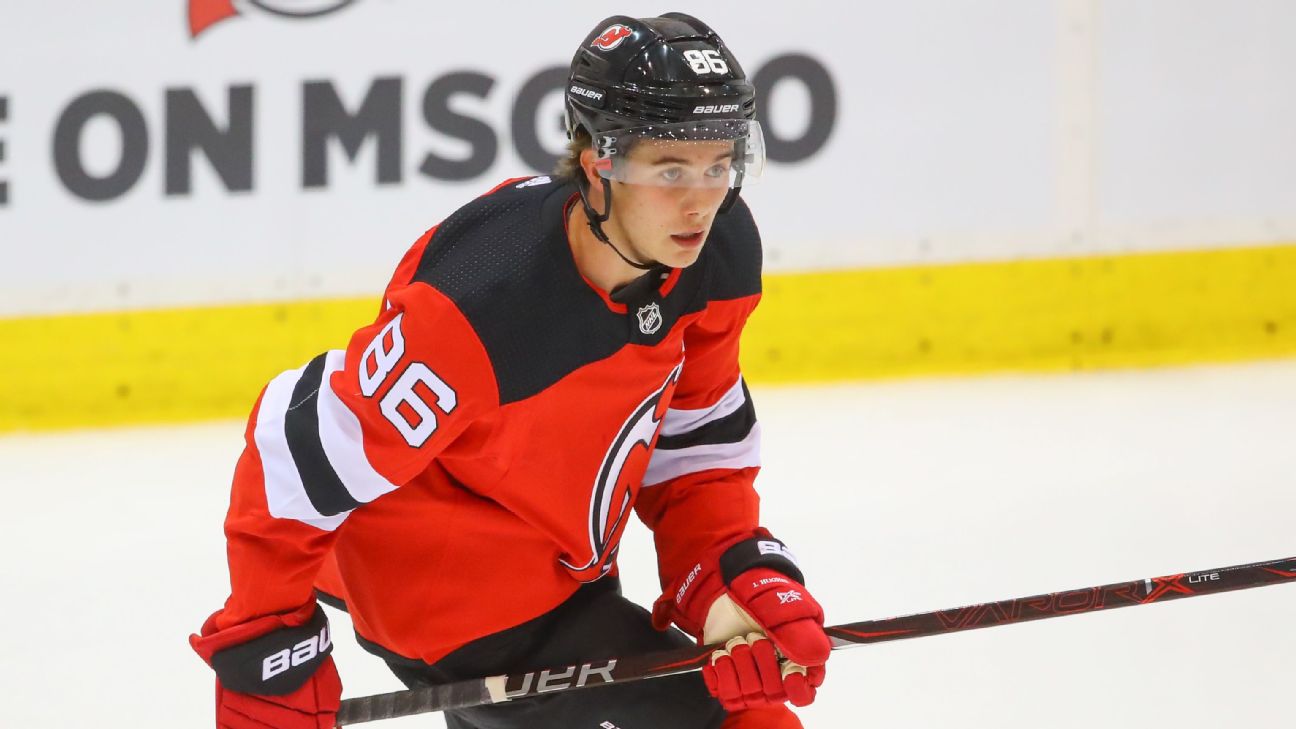 Nico Hischier, the Devils' other former No. 1 overall pick, scored his ninth goal of the season, and P.K. Subban added his fourth, as New Jersey, in last place in the Metropolitan Division, won its third consecutive game.

In 36 games, Hughes, 18, has six goals and 16 points. Since the Devils traded former leading scorer Taylor Hall to the Arizona Coyotes last month, Hughes has built some momentum playing on the second line. He has four points in seven games since the deal, and he scored the game-winning goal in overtime Sunday during a 4-3 victory in Ottawa. He also scored in the shootout of New Jersey's 3-2 win over the Boston Bruins on Tuesday.

It was in the victory over Boston, however, that Hughes took an awkward hit into the boards in the third period. He remained in the game and took two shifts in overtime before scoring in the shootout.