Dez Bryant, Josh Norman get into scuffle after Cowboys' victory 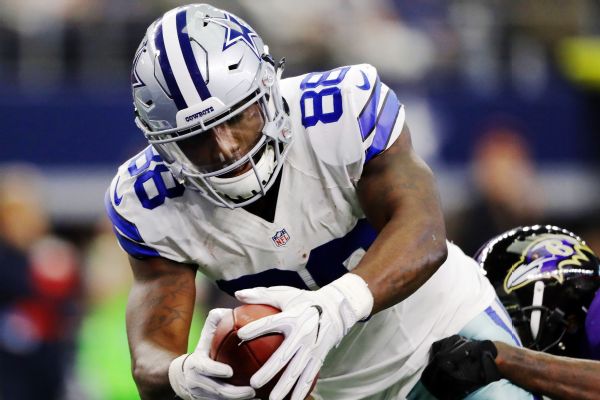 ESPN
By Todd Archer
Dallas Cowboys wide receiver Dez Bryant and Washington Redskins cornerback Josh Norman had to be separated by teammates after getting into a scuffle on the field after the Cowboys' 31-26 win Thursday.

Speaking with reporters after the game, neither player backed down.

Bryant caught three of his five passes while being defended by Norman and was able to get the last laugh thanks to the Cowboys' victory, but he opened his postgame news conference with this: "First off, Washington needs to get their money back from Josh Norman."

Their histrionics go back to last Thanksgiving, when Norman was with the Carolina Panthers. Bryant was limited to two catches for 26 yards in the Cowboys' 33-14 loss, and after the game Norman said the Cowboys should "get Dez's $70 million back," referencing the five-year, $70 million deal Bryant signed in the summer of 2015.

Norman signed a five-year, $75 million deal with the Redskins this past summer.

"I didn't make it personal," Bryant said. "He made it personal. I was just going to come out and do my job, and that's exactly what I did. He wanted to bump. I let him bump. He got me bumping a little bit, and he made me attack him even more. You know, I honestly feel like the guy is extremely soft. I think he's just a bunch of talk. If he was out and about, I wouldn't dare on my life let him talk to me like that. Those words would never came out his mouth. Promise. Promise it wouldn't. But on another, we got after that ass. Hell of a win. You know, it feels good."

Bryant did not discuss what led to the postgame dustup. Television replays appeared to show Norman taking a swing and throwing a towel at Bryant. Speaking with reporters afterward, Norman said he was going to shake Dallas QBDak Prescott's hand and apologize to Cowboys cornerback Orlando Scandrick for something that happened in the game, but Bryant intervened.

"And then this guy is bumping into me -- 'What's up?'" Norman said, referring to Bryant. "Where I'm from, we unload the clip. So pretty much whatever you want to do, I'm not the guy that sees a challenge in my face who backs down. That's not me. That's not what you're gonna get. So I'm sorry If I offended anybody. Actually, I'm not sorry, because I'm gonna be me. That's who I am. I'm going to be aggressive to the end. I'm loading the clip all the way out to the end of the game. Don't step in front of someone when the game's over like that. They're not even looking for you or having a conversation with you."

On the field, Norman followed Bryant everywhere but into the slot, going with the plan Washington adopted late in the Cowboys' Week 2 win at FedEx Field. Bryant finished that game with seven catches for 102 yards but did not have a reception versus Norman. On Thursday, Bryant had five catches for 72 yards.

"It's like I'm trash, and he beat me all day. I just don't get it," Norman said. "Like I said, if that boosts his ego or feeds his fuel or whatever he's got in his head, so be it. But we've played the game three times already, and my numbers speak for themselves. He can go cry, holler, hoot, whatever he wants to do. At the end of the day, like I said, zero touchdowns.

"But tip your hats off to them. The Dallas Cowboys won that game. That's what it's about. It's not about individuals. We try to compete, and I compete to the end, and if you don't like it that's what you get. Yeah, we lost, but we'll be back, and we'll be hungrier next time."

The Bryant-Norman matchup became the most physicalin the fourth quarter, after Bryant made a 13-yard catch to the Washington 6 that set up Prescott's touchdown run. Norman grabbed Bryant's leg, preventing him from getting up after the play, resulting in a brief scuffle between both teams.

Unless these teams meet in the playoffs, the next round of Bryant vs. Norman will come in the 2017 regular season.

"I played him three or four times, and in those times I don't think he broke 30 yards or had any significance of any kind of game," Norman said. "So of those three games, a guy of that magnitude with that kind of big standards would do more than that, you know? But at the end of the day, the numbers speak for themselves. If you feel you want to have that, then go play with the kids at the playground."

"And I don't care,'' Gruden said. "Those two guys are great competitors. Both of them are great players, and I'm sure I'll read about it on Twitter."

Gruden turned out to be right in the case of Bryant, who later took his feud with Norman to social media, posting a series of tweets about their battle Thursday.

Norman, Bryant separated after postgame altercation
After the Cowboys defeated the Redskins 31-26, Dez Bryant and Josh Norman get in each other's faces and must be separated. 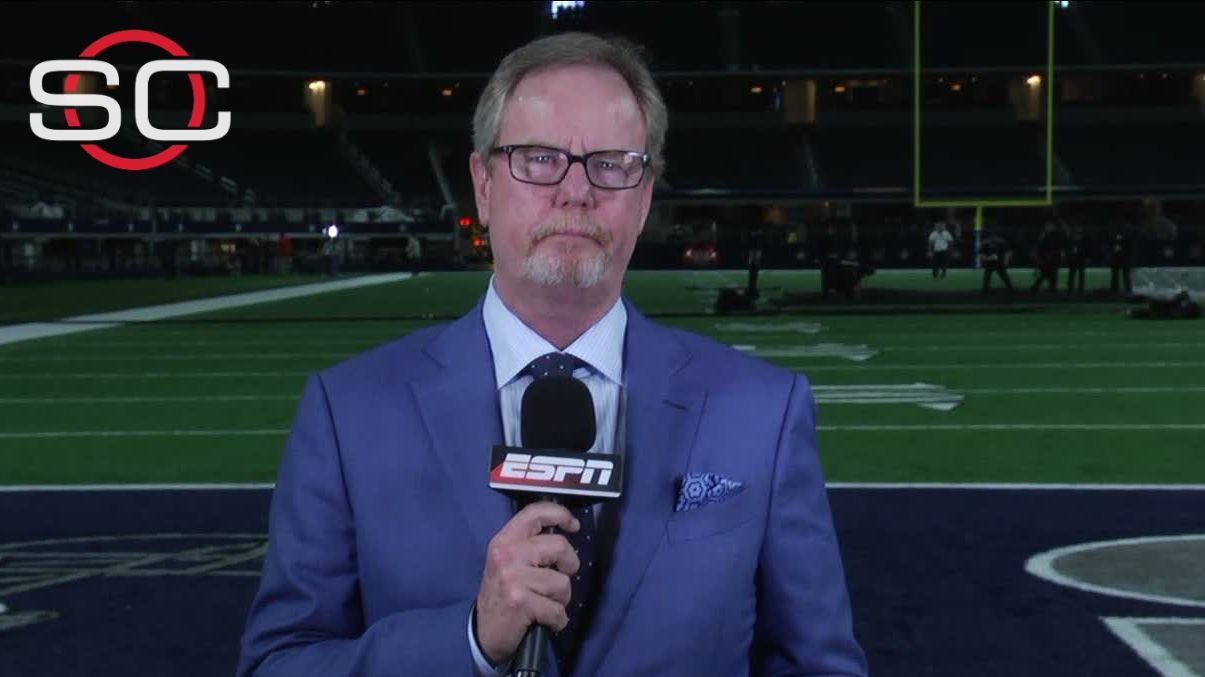